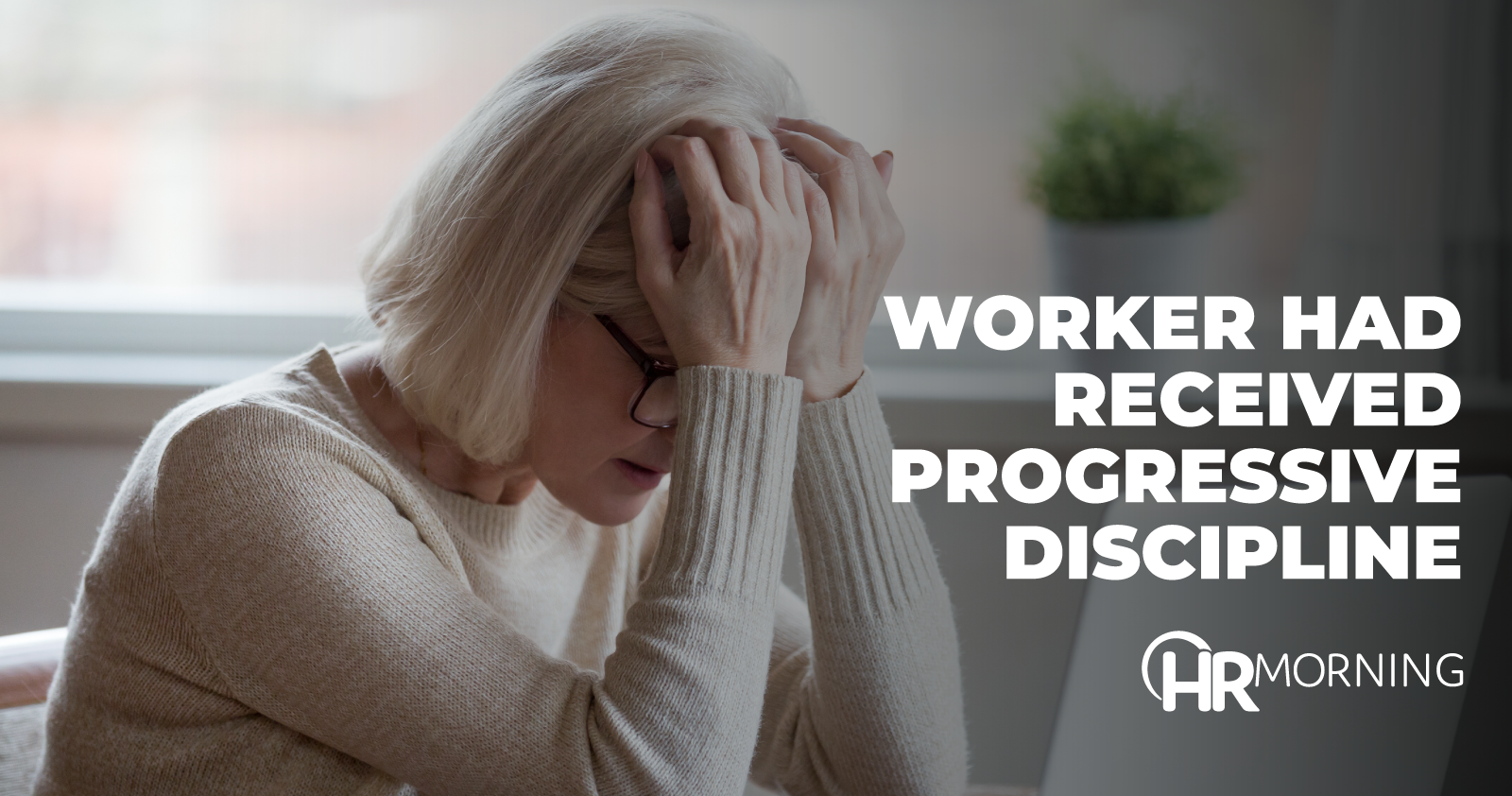 When one employee was fired right before she’d been planning to retire, she thought age discrimination had something to do with it.

Her employer, however, said the worker had to be let go for misconduct.

Who did the court side with? Here’s a breakdown of what happened.

Johnnie Sims-Madison worked as a material handler for Dana Commercial Vehicle Manufacturing in Kentucky. For several years, employees had been filing complaints about Sims-Madison.

Reports claimed that Sims-Madison spoke to them in a disrespectful manner and “hurled expletives” at them. Management disciplined Sims-Madison for this, however complaints continued to come in.

HR had another conversation with Sims-Madison to discuss a suspension for the behavior. During this meeting, Sims-Madison revealed she planned on retiring in a few months.

Sims-Madison received a final warning about her behavior. When it didn’t improve, she was fired. She then sued for age discrimination, claiming the employer only terminated her because she told them of her plans to retire soon.

Retirement can be sensitive subject

But the 6th Circuit ruled in favor of the company. It said that Sims-Madison had a history of misconduct and had received progressive discipline for it. Her retirement comments were “innocuous,” and more evidence pointed towards her misconduct being the reason behind her firing.

This case shows employers how important it is to document misconduct and to have a solid, nondiscriminatory reason for terminations — particularly when the employee in question belongs to a protected class.

While the employer came out on top, this case is a good reminder that retirement talk is tricky, and can trigger a lawsuit like this one. If an employee brings up retirement, it’s usually safe to ask some follow-up questions. But if an employer were to bother an older employee about when they’re going to retire, that can be enough to prove age discrimination.