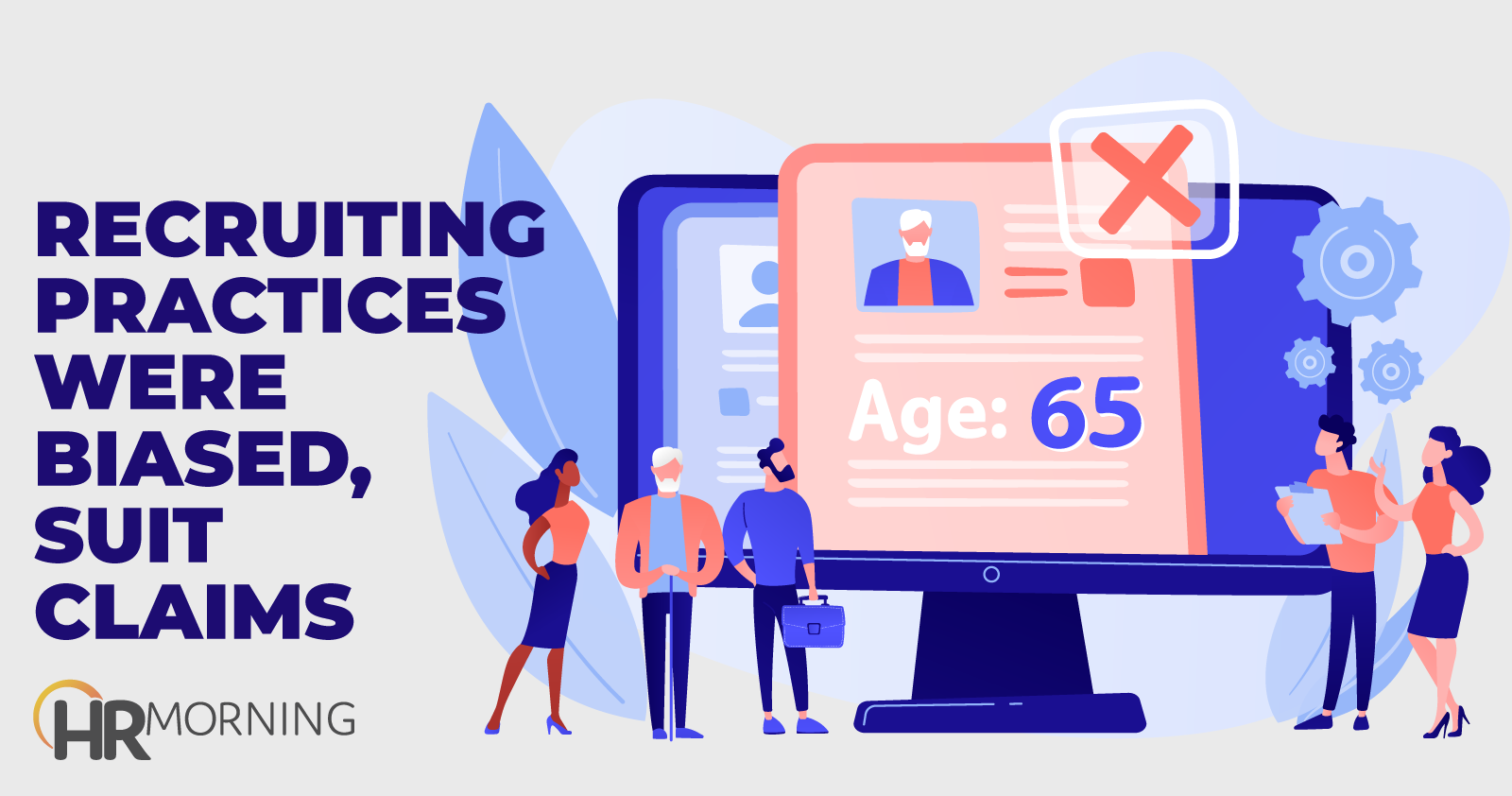 Showing a preference for younger employees can violate the Age Discrimination in Employment Act (ADEA) and land a company in court — something coffee giant Starbucks is facing right now.

A nationwide class action lawsuit has been filed, claiming the company was not only biased toward young workers, but it showed a “blatant campaign of age discrimination in hiring.”

Here are the details of the suit.

The lawsuit points to several common company practices to make its discrimination case.

The first was Starbucks’ youth recruitment program, which aimed to give more employment opportunities to young people, according to the company’s CEO. But the lawsuit claims this program was really used as an excuse to discriminate against employees over 40.

The original plaintiff who set the lawsuit in motion says age discrimination is a “systemic” problem at the company, particularly when it comes to management positions. As a qualified 59-year-old employee, the plaintiff was denied a promotion to store manager. Instead, a much younger employee was hired for the job. The plaintiff was eventually fired.

The plaintiff assembled a class of several other employees over 40 who were also denied promotions or were fired from management positions in favor of younger workers.

Starbucks denies the discrimination claims, stating the company has a “clear anti-discrimination” policy, and is fighting the lawsuit in court.

This lawsuit acts as a warning for employers to examine their recruiting practices for potential hidden bias. For example, do you do a lot of recruiting on college campuses? Do your job ads seek “energetic new grads”? Both of these practices could be considered age discrimination.

Recruiting heavily on social media could also cause issues, as older applicants may not be as tech-savvy. Age discrimination isn’t always as black and white as firing a 60-year-old employee and hiring a 30-year-old instead.