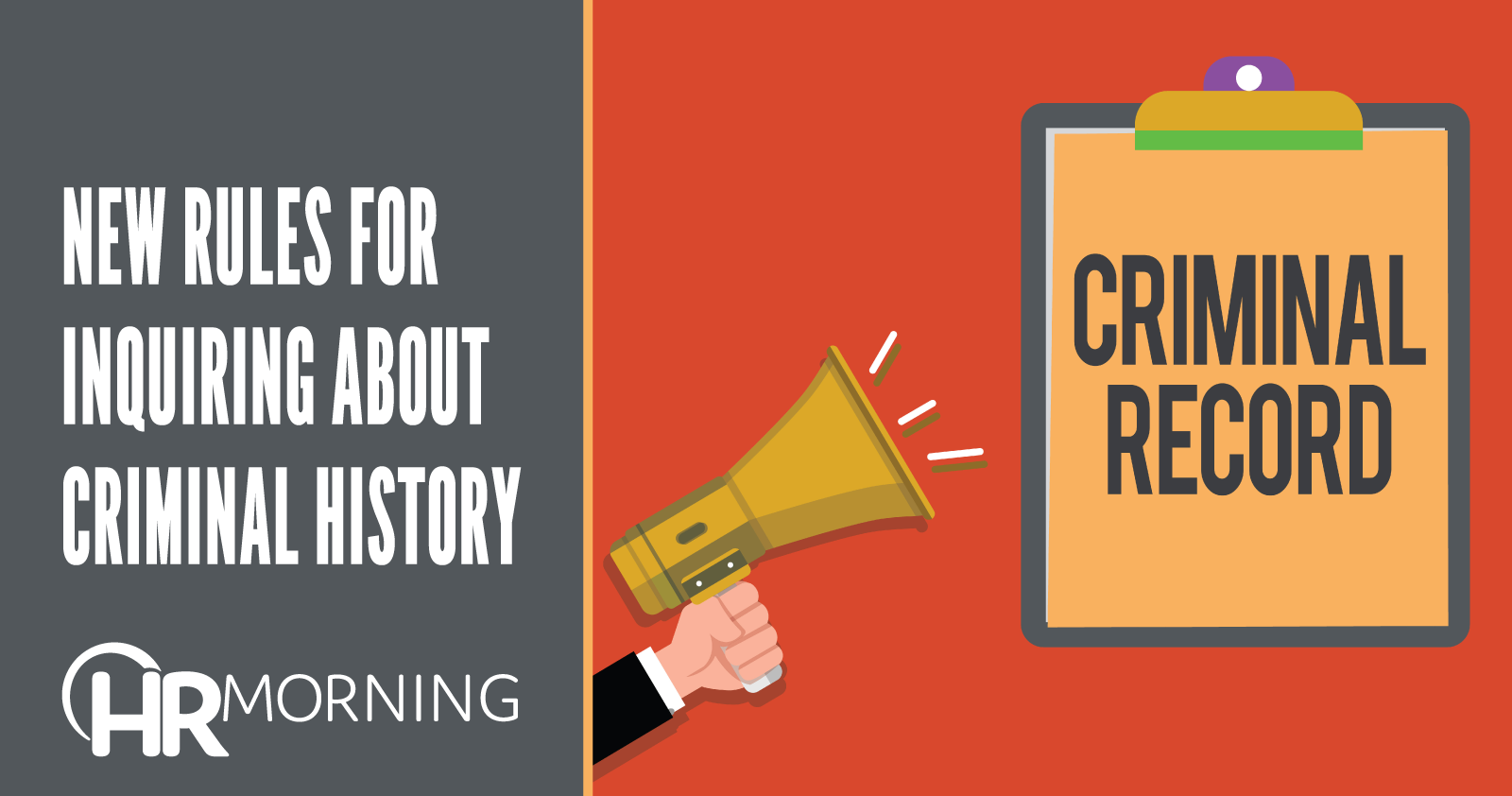 Heads up, federal employers and contractors. If you have a question about a candidate’s criminal history in your application, you’ll need to remove it.

In December 2021, the Fair Chance to Compete for Jobs Act went into effect, preventing federal employers from asking about prospective employees’ arrests and convictions before making a conditional job offer. The aim of this law is to give the formerly incarcerated a fair second chance and to reduce recidivism rates.

Though the government recently adopted this law, Ban the Box isn’t a new concept. Thirty-seven states and over a hundred localities (about 75% of the United States) have some kind of Ban the Box laws in place.

Just like any law, there are some exceptions to the Fair Chance to Compete for Jobs Act.

During the interview process an employer can’t ask about criminal offenses, but a candidate could choose to volunteer that information — and the employer may take them out of the running based on what they share.

Another exception comes into play depending on the type of job the person is applying for. For example, if a candidate’s criminal history has a direct impact on the job they want (like someone who was convicted for embezzlement wants to work in finance) the employer could use the person’s criminal history to deny them the job.

It’s important to note that this exception may vary depending on an employer’s exact location, so they should check local laws as well.

Additionally, here are more exceptions to the Fair Chance to Compete for Jobs Act, where employers could inquire about criminal history:

If federal employers violate Ban the Box laws, consequences include written warnings and penalties of up to $1,000.