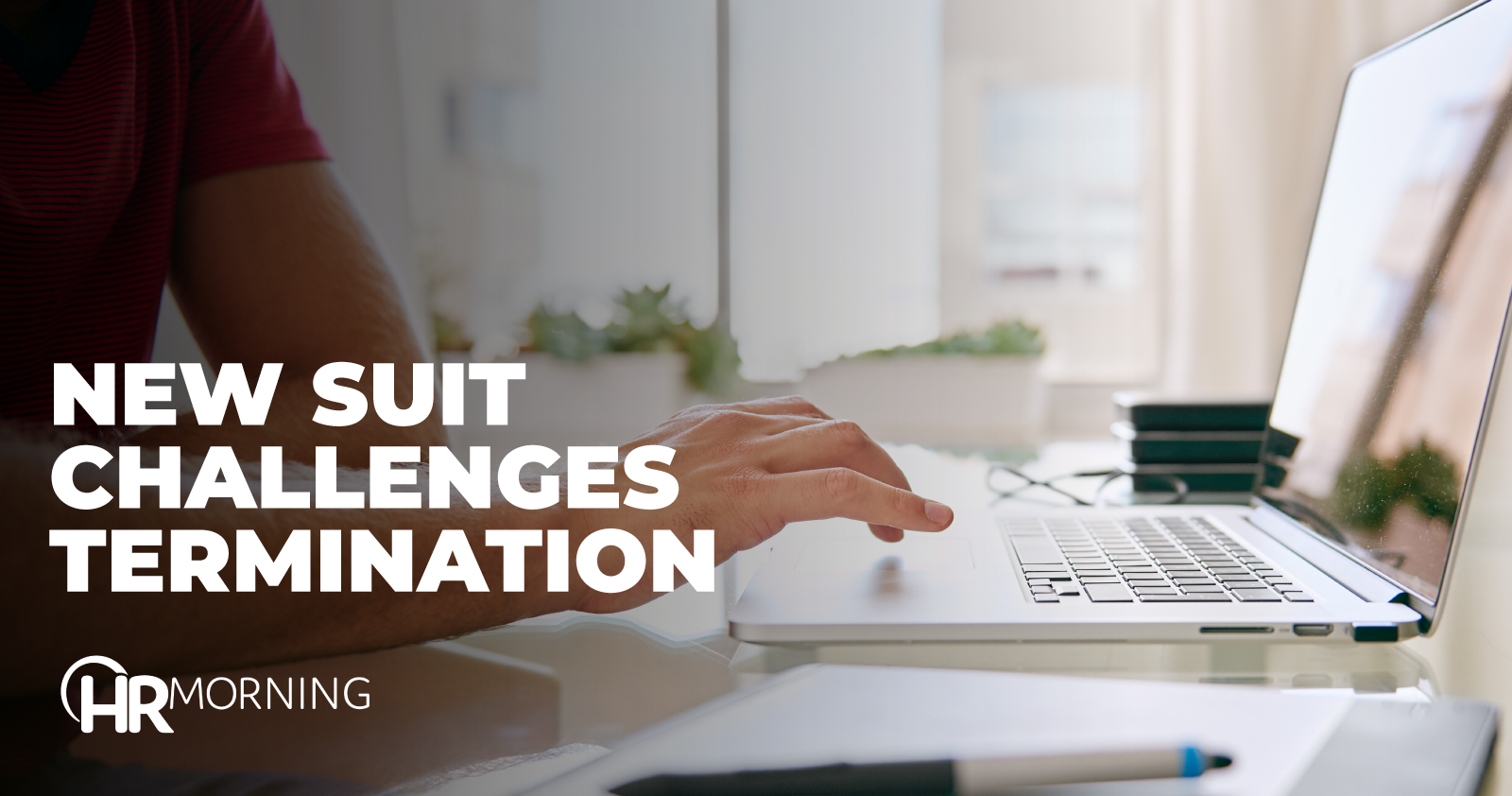 Racial tensions continue to run high, and employers must always be mindful of how they can spill over into the workplace.

In a newly filed lawsuit, a long-tenured realtor in Michigan is alleging that his broker wrongfully terminated his contract after he posted a Facebook comment that said, in part, “All Lives Matter.”

In 1999, Joseph DeKroub hired Richard Beaudin as an independent contractor for his real estate business, which was then known as The Michigan Group. The name was later changed to RE/MAX Platinum.

RE/MAX Platinum is a franchisee of RE/MAX LLC. Another key player in the case is RE/MAX of Michigan, which is a RE/MAX LLC regional franchise manager.

According to the complaint, which was filed in a Michigan state court, in the 20 years after his hire Beaudin built a team of agents and became a pillar of the local community.

Beaudin says he signed annual independent contractor agreements with RE/MAX Platinum, including one that ran from mid-September of 2019 through mid-September of 2020. He alleges that the agreement includes a provision saying he can be fired for cause only.

On June 11, 2020, Beaudin saw on his local community’s Facebook page that Black Lives Matter (BLM) was planning a protest there. That day, he posted the following comment on his personal Facebook page:

“Can’t we all just promote in Pinckney That All Lives Matter? We don’t need outsiders coming in and causing our businesses to suffer any more than they already have from COVID.”

The complaint alleges that a BLM representative quickly complained to RE/MAX of Michigan, the regional franchise manager, about Beaudin’s Facebook comment. It asserts that Michael Metzner, the franchise manager’s owner, responded to the complaint by contacting RE/MAX Platinum and demanding that Beaudin be terminated.

It All Happened Fast

RE/MAX Platinum’s general manager then allegedly told Beaudin that he could not post that “All Lives Matter,” to which Beaudin allegedly responded that the post had already been deleted.

The next day – just one day after the post was made – RE/MAX Platinum terminated its relationship with Beaudin.

On the day of the termination, DeKroub allegedly told a local radio station that Beaudin’s post was “racial in nature” and that he had repeatedly warned Beaudin “to stop using RE/MAX-supplied Facebook pages to engage in conduct seen as detrimental to the company’s standards.”

Beaudin asserts that these alleged statements are false and libelous.

The complaint names RE/MAX of Michigan, RE/MAX Platinum and DeKroub as defendants. It also names a defendant it calls “BLACK LIVES MATTER UNKNOWN ASSOCIATE,” referring to the BLM representative who allegedly complained about Beaudin to the franchise manager. Beaudin intends to learn the identity of the BLM representative through discovery.

The complaint has three counts.

The first count alleges breach of contract against RE/MAX Platinum. The complaint cites language from the written contract that says RE/MAX Platinum can terminate the contract if Beaudin commits a material breach of the agreement.

A third count, also asserted against both BLM and RE/MAX of Michigan, alleges that those defendants interfered with a business relationship or expectancy.

The defendants’ conduct caused RE/MAX Platinum to terminate its relationship with Beaudin, he alleges.

Finally, the complaint asserts a claim for intentional infliction of emotional distress against the unnamed BLM representative.

It says the BLM representative’s conduct was extreme and outrageous, and that it caused Beaudin to suffer severe emotional distress.

The complaint demands a jury trial and says the amount in controversy exceeds $1 million. It also seeks an award of costs, interests and attorneys’ fees.