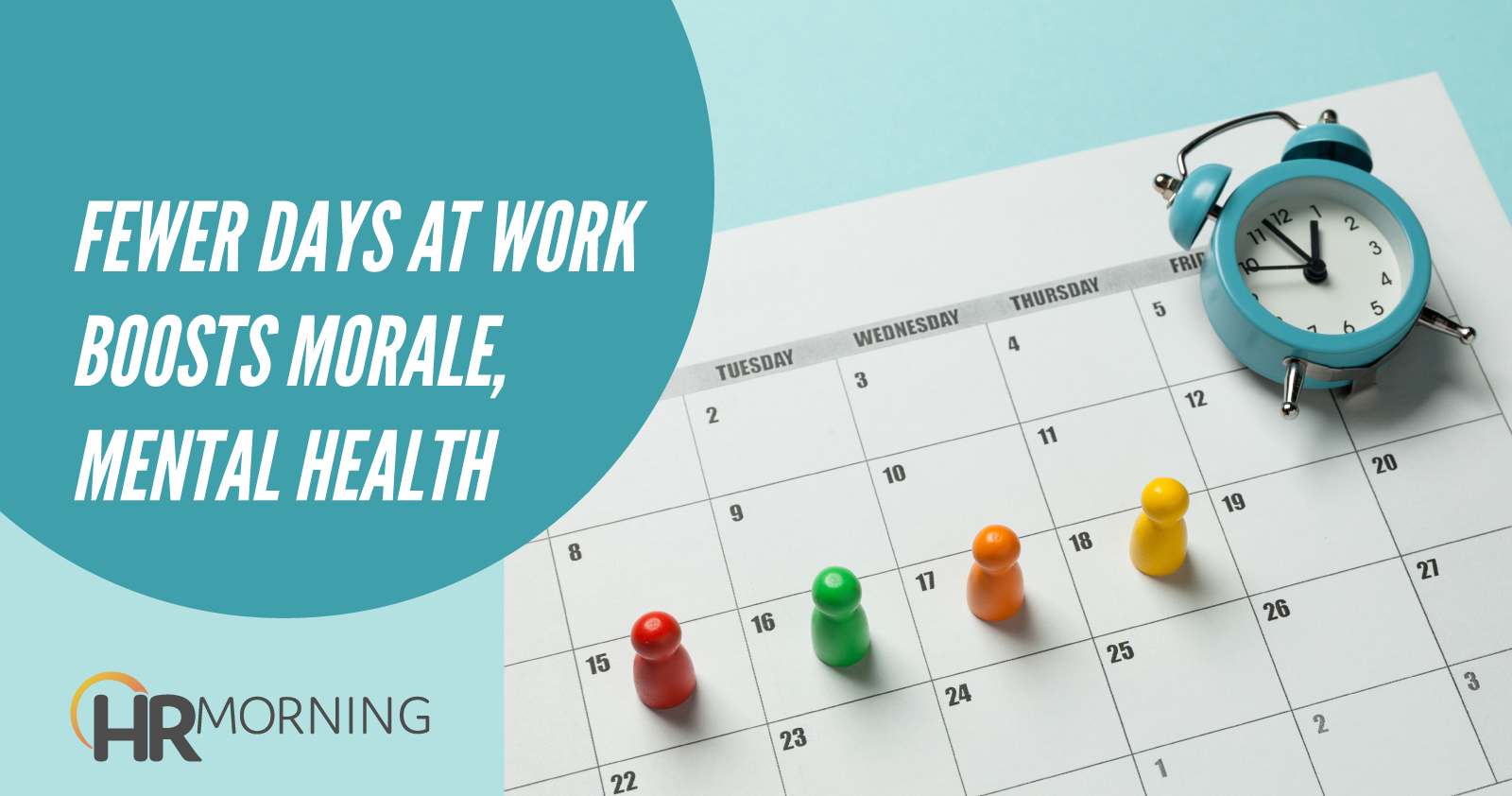 A fantasy for many American workers has now become a reality for the citizens of Belgium.

The country just announced employees will be entitled to a four-day workweek, as well as the right to disconnect and ignore messages from work outside of business hours.

The move was done in an effort to improve the quality of life of Belgium workers, and the COVID-19 pandemic was a huge part of the decision.

“We have experienced two difficult years,” Belgium Prime Minister Alexander de Croo said. “With this agreement, we set a beacon for an economy that is more innovative, sustainable and digital. The aim is to be able to make people and businesses stronger.”

Not the only country

Belgium’s four-day workweek program will start on a trial basis, with employees being able to opt into the new schedule voluntarily.

This country’s program is a little different than others’ — employees will still be working the same number of hours in a week, just over four days instead of five. The extra day off is meant to compensate for the longer hours worked the other four days.

Several other countries have enacted a four-day workweek program, including:

These programs differ from Belgium’s in that they don’t expect employees to work the same number of hours as they did during the five-day workweek. The extra workday and hours are simply removed altogether.

Will the U.S. ever do this?

Can we expect this to happen in the United States anytime soon? One congressman is trying to make it happen.

“A shorter workweek would benefit both employers and employees alike,” Takano said. “Pilot programs run by governments and businesses across the globe have shown promising results, as productivity climbed and workers reported better work-life balance.”

While it’d be a long road ahead to get this legislation enacted, employers may want to consider whether it’d be feasible to try this at their companies now. Making this kind of move can help boost retention and morale during a difficult hiring time.