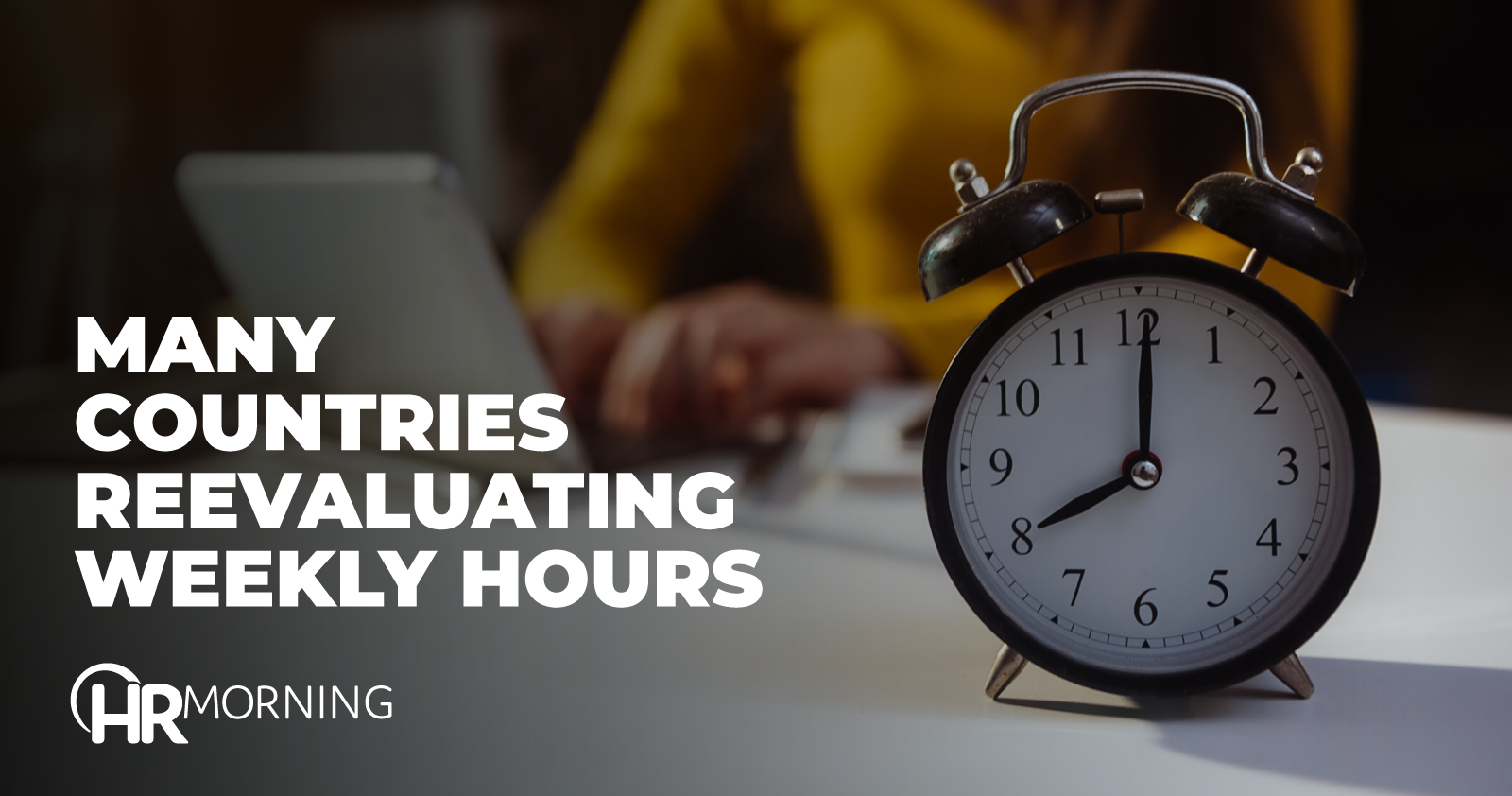 Despite other countries around the world adopting the four-day workweek, the idea seems like a pipedream for most American workers.

But a handful of members of Congress are hoping to change that. In an effort led by Rep. Mark Takano (CA-D) and backed by thirteen other Democratic congressmen, a new bill aims to reduce standard workweek hours from 40 to 32.

While the bill can’t eliminate a fifth workday, it can discourage it by requiring employers to pay overtime once an employee hits 32 hours (four eight-hour days) for the week.

“It’s time for a change,” Takano said in a statement. “People are spending more time at work, less time with loved ones, their health and well-being is worsening, and their pay has remained stagnant.”

Many employers may want to push back against this, worried about productivity and projects getting done on time, but there is a lot of evidence that the four-day workweek can work for everyone involved.

Iceland decided to test out the four-day workweek — and it was declared a “major success.”

The country found that despite one less day to get things done, productivity either remained the same or increased. Better yet, participating employees reported having less stress and more time for hobbies, chores and rest.

Iceland isn’t the only country giving the four-day workweek a try. Japan and New Zealand conducted similar trials with positive results, and just this year Spain shelled out over $50 million to employers who wanted to do a trial run.

Even some U.S. employers are taking the plunge. Kickstarter, the crowdfunding company, will be switching to a four-day workweek in 2022.

Still on the fence? Research has shown longer hours actually make employees less productive, which leads to more errors. One study found that in the typical eight-hour workday, employees are really only working for three hours. The rest of the time, employees are chatting with colleagues, getting a snack or checking social media.

This bill has a long way to go, but it starts an important conversation. Back in the 1940s, the average workweek was reduced from roughly 60 hours a week to today’s standard 40 hours. Could it be time for another reevaluation?