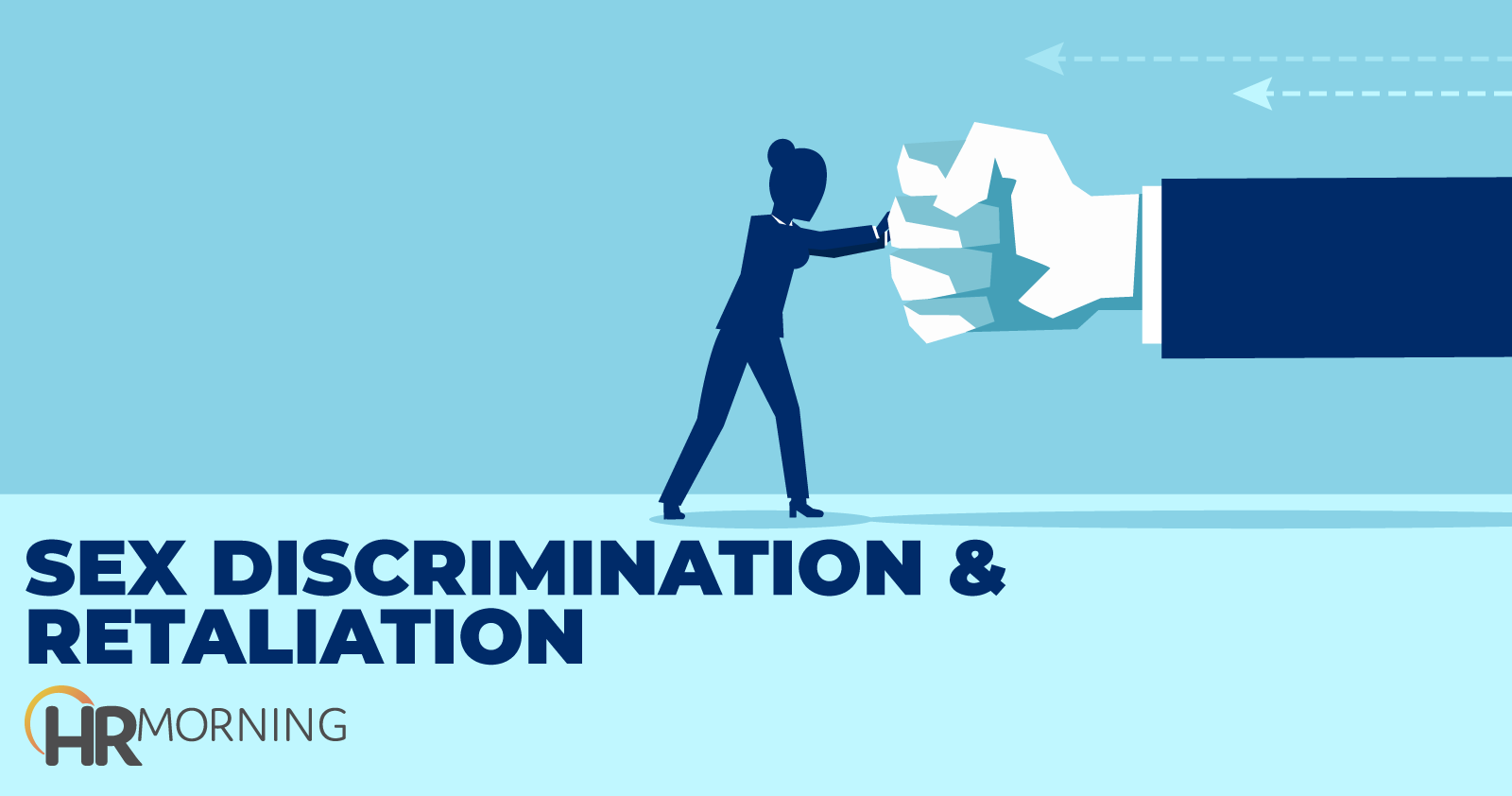 It was bad enough when an employer told a worker he couldn’t have time off to take care of his sick kids. It got worse when the employer added gender discrimination into the mix.

Here’s a breakdown of what happened.

When their children became ill, Mark tried to take leave in order to care for the kids. His request was denied.

Jennifer went to their Sheriff to complain, and he told her that it was her responsibility to take care of the sick kids, not her husband’s. The Sheriff then told Jennifer if she complained again, she’d be fired.

The Newmans sued for sex discrimination. The county tried to argue that Mark was denied leave because he was needed to testify in court that day and no one could take his place.

However, the court disagreed. It said the Sheriff’s comment about the kids being the wife’s responsibility were an example of sex discrimination, and the Sheriff threatening to fire Jennifer if she complained was clear retaliation.