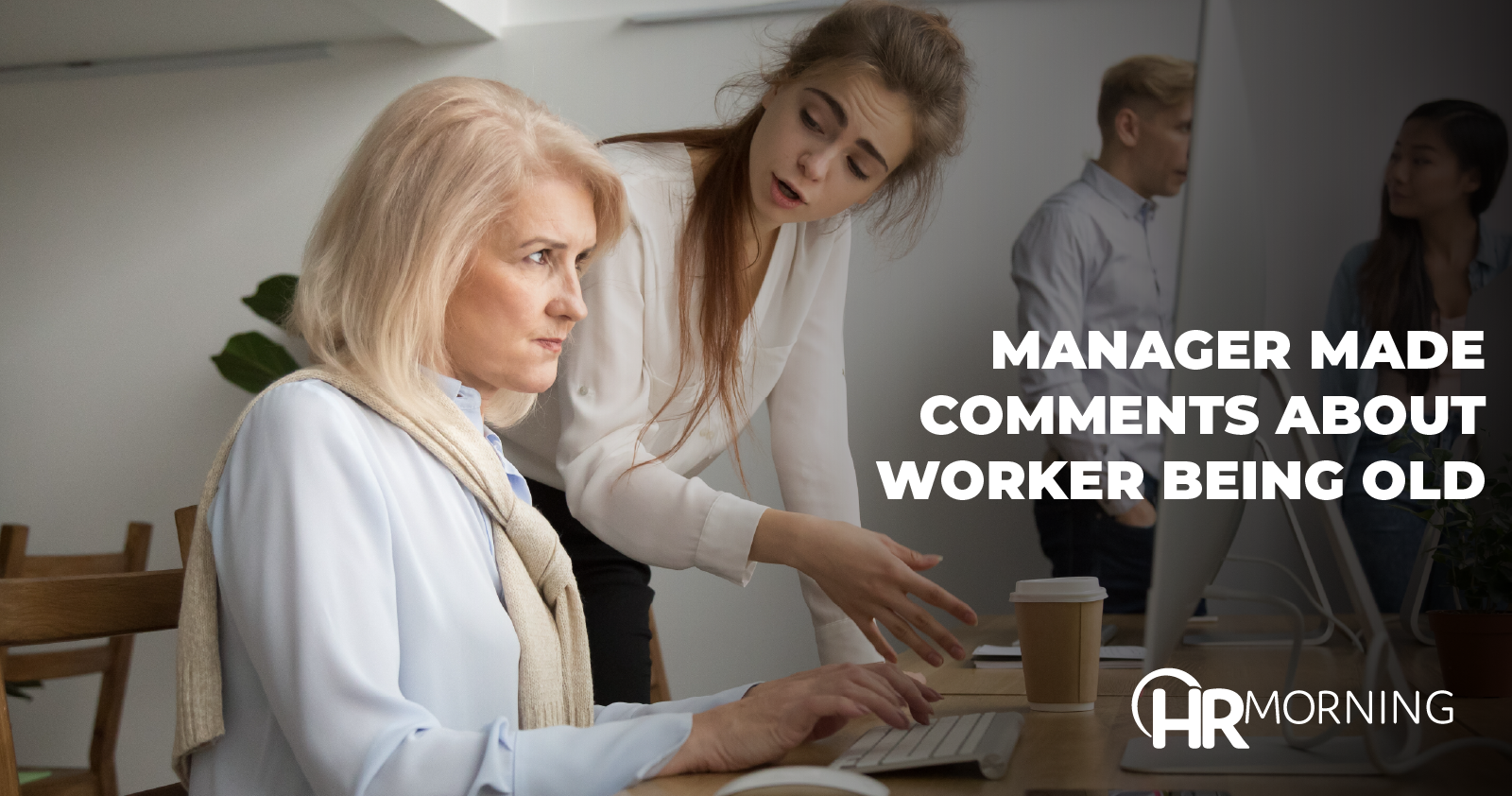 If an employee mentions retirement, there’s nothing wrong with inquiring about their plans.

But when an employer continually pesters an older employee about when they’re going to retire, that can be age discrimination.

Here’s what a court said about a recent lawsuit on the matter.

Robert Sloat, a 60-year-old employee, worked for Hewlett-Packard (HP) in Tennessee. He began working with a new manager who repeatedly asked Sloat when he was going to retire. The manager also referred to him as “Uncle” and mentioned he had “old skills.”

Eventually, Sloat was laid off during a reduction in workforce. He sued, claiming age discrimination.

That combined with the manager’s remarks about Sloat being old acted as enough proof of age discrimination for the court to allow the case to proceed to a jury trial.

Incessant questions about an employee’s retirement plans can act as coercion, and is just as illegal as a forced retirement. If the worker had actually mentioned retirement before, employers might be able to get away with a follow-up question about it without risking legal trouble.

More than one or two inquiries, however, can be enough to prove age discrimination. Employers are better off not bringing up retirement until the employee comes to them about it.