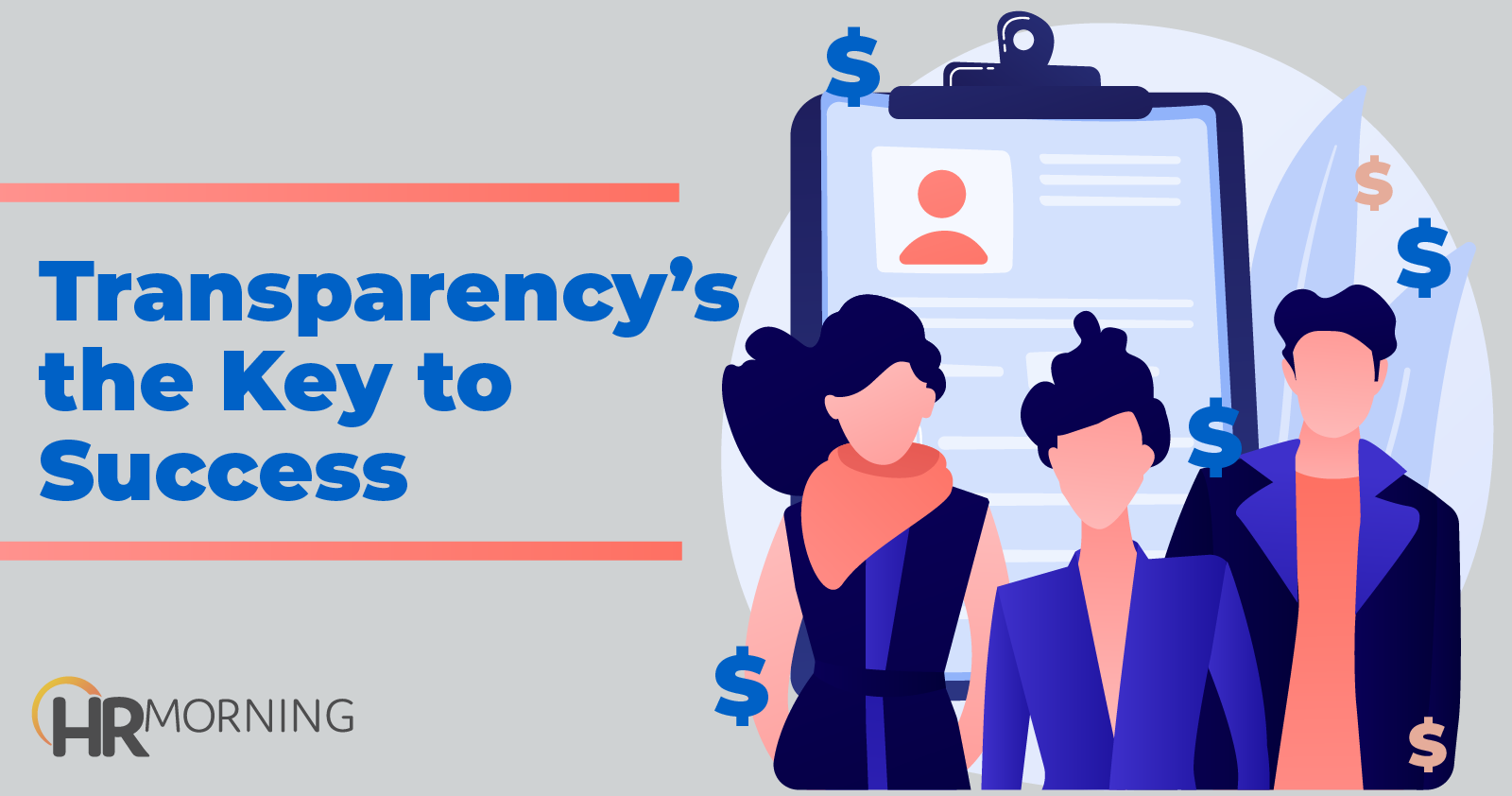 If you want to know one thing job candidates want to find in your job listing, it’s salary ranges. How else will they be able to decide if your position, which seems perfect for them, will allow them to pay their mortgage, bills and other financial commitments.

Yes, we’re in the mist of the Great Resignation. Yes, it’s currently an employees’ market right now. And, unfortunately for employers, they have the upper hand when it comes to getting their demands met.

So, if you want to beat out the competition to attract the cream of the crop candidates, list salary ranges. It’ll put you ahead, because less than three of out every 10 job listings advertised had a salary, according to Meetingo. That means 71% don’t!

It broke the data down in terms of city, job sector and average salary.

Cities with the greatest salary advertising transparency were:

This wasn’t a major surprise since Colorado recently passed a law making the inclusion of salary in job advertisements mandatory.

Those with the least transparency were:

The cities with the lowest average advertised salaries were El Paso, TX ($34,000), followed by Louisville, KY ($38,000) and Virginia Beach, VA ($39,000). If you happen to operate in one of these cities, you could have a major leg up just by posting job salary ranges.

The survey also found the type of job sector also affected the transparency. Those areas most likely to offer salary were:

Those that were the least likely to display salary were:

“Whether or not employers should include salary in job descriptions is currently a hot topic and has been debated among those working in the recruitment industry for a long time,” Jon Abrahams, Managing Director at Meetingo told HR Morning. “Not displaying salary can certainly put some candidates off applying because they need to know if the salary is enough to live on.

“The research also clearly highlights to working professionals that the U.S. has some way to go in the area of salary transparency.”