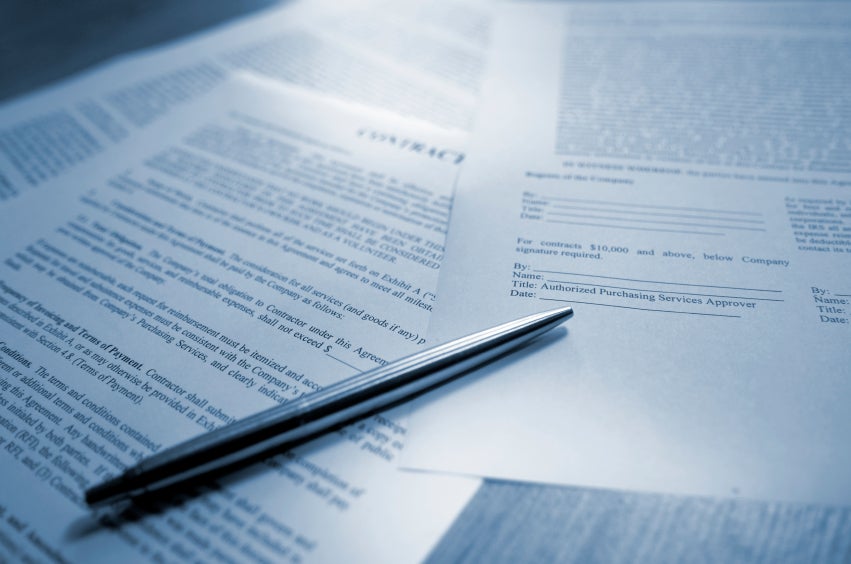 Idaho’s highest court negated a lower court ruling that said a doctor’s noncompete agreement could not be enforced. The case was sent back to the lower court for further proceedings.

Dr. Donald Blaskiewicz, who is a highly trained neurosurgeon, was living and working in San Diego when the Spine Institute of Idaho recruited him to work for it. Blaskiewicz was swayed, and he moved to Idaho to take the job. In connection with the new position, he signed a professional services agreement that included a noncompete provision.

The noncompete said that if he stopped working for the institute, he could not practice medicine within 50 miles of its office for 18 months.

2 ways out of noncompete agreement

It also gave him two ways out: He could get permission from the institute to practice, or he could pay the institute $350,000 to essentially buy his way out of the restriction.

Less than a year and a half after it hired Blaskiewicz, the institute terminated his employment.

Blaskiewicz sued, asking a court to find that the noncompete provision could not be enforced.

A trial court ruled in his favor. It said the provision could not be enforced because it violated public policy and thus was void. The provision was more restrictive than necessary because Blaskiewicz performs some types of surgeries that the institute does not, the court decided. For that reason, it said, the institute did not have a legitimate business interest in stopping him from performing those surgeries.

The institute appealed, saying that the provision did not stop Blaskiewicz from practicing medicine because he could have paid the buyout fee.

The state’s highest court pointed out that Idaho has a state law that specifically regulates noncompete agreements.

That law says such agreements are valid if they are reasonable as to duration, geographical area and type of business – provided they are not broader than they need to be to protect the employer’s legitimate business interests.

Importantly, the law also establishes some presumptions. More specifically, it says a period of 18 months is presumptively valid, as is a restriction to a geographic area where the employee provides services “or [has] a significant presence or influence.” An agreement is presumptively reasonable as to type of employment or line of business as long as it is limited to the type of work done by the employee for the employer.

Here, the trial court did not even look at the state law regarding these agreements, and the appeals court said that was a mistake that was big enough to negate the trial court’s ruling.

The appeals court sent the case back to the lower court, noting that it has the power to modify the agreement to make it enforceable if needed.

Is your noncompete valid?

The enforceability of noncompete agreements is largely a question of state law, but there are touchstone inquiries that are always relevant. Key considerations always include the temporal duration of the limitation; its geographic scope; and whether the scope of the restriction is reasonably necessary to protect the employer’s legitimate interests.

Noncompete agreements have become increasingly disfavored, and there is a growing push to ban them on several fronts.

While noncompete agreements remain a potential tool employers can use to protect their legitimate business interests, they need to be crafted with extreme care and with the knowledge that in many jurisdictions, they are becoming more difficult to utilize.