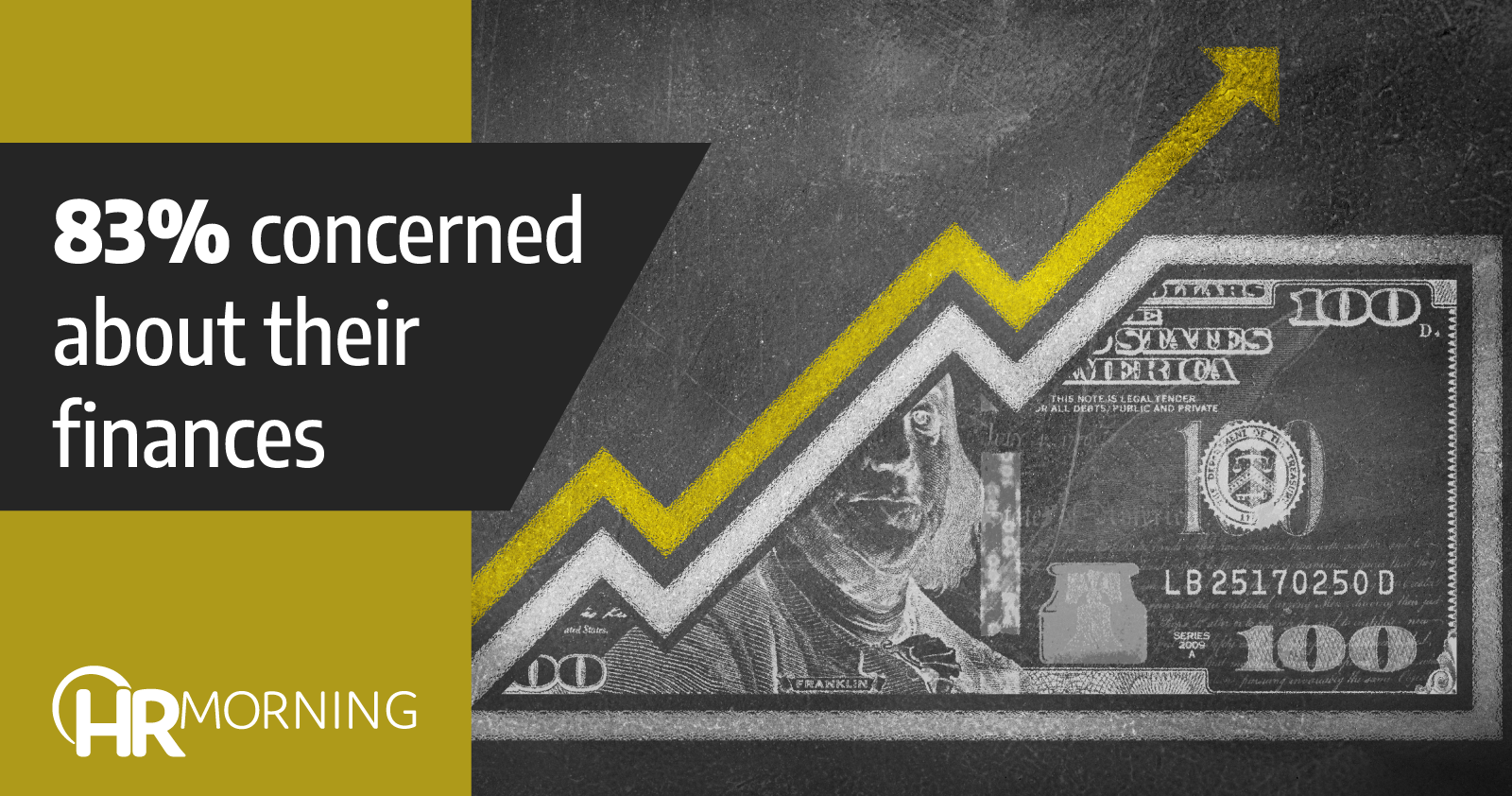 Nearly everyone in the country is feeling the impact of high inflation right now, and retirees are no exception.

According to a survey done by Resume Builder, one in five retirees said they will likely return to the workforce this year. The reason? The rapidly rising cost of living.

This trend is quite the turnaround from increased retirement that occurred at the start of the pandemic.

Resume Builder surveyed 800 retirees. Eight percent reported they were “very likely” to return to the workforce, while 12% are “somewhat likely.”

When these people unretire, where are they going to go to work? Nineteen percent said they plan to go back to their last employer, 23% will remain in the same field but try a different company — but over half (58%) will go into a different industry altogether.

Other than financial reasons, experts say the wide availability of remote work is driving some retirees back into the workforce.

Inflation is the top reason by far that people are unretiring, with almost 70% saying the rising cost of living is a huge problem for them.

The bottom line is, people are worried about money. Forty-four percent of those surveyed reported they are “somewhat concerned” about their finances, and 39% are “highly concerned.”

Expenses are increasing rapidly, too. Over three-quarters of retirees said their daily expenses have increased either “somewhat” or “greatly” in the past three months. An additional 19% reported their retirement savings are lacking.

Other reasons for returning to work include:

It’s not all entirely grim news. Most of those who are unretiring aren’t dreading it. In fact, 14% reported they’re very enthusiastic about getting back to work.