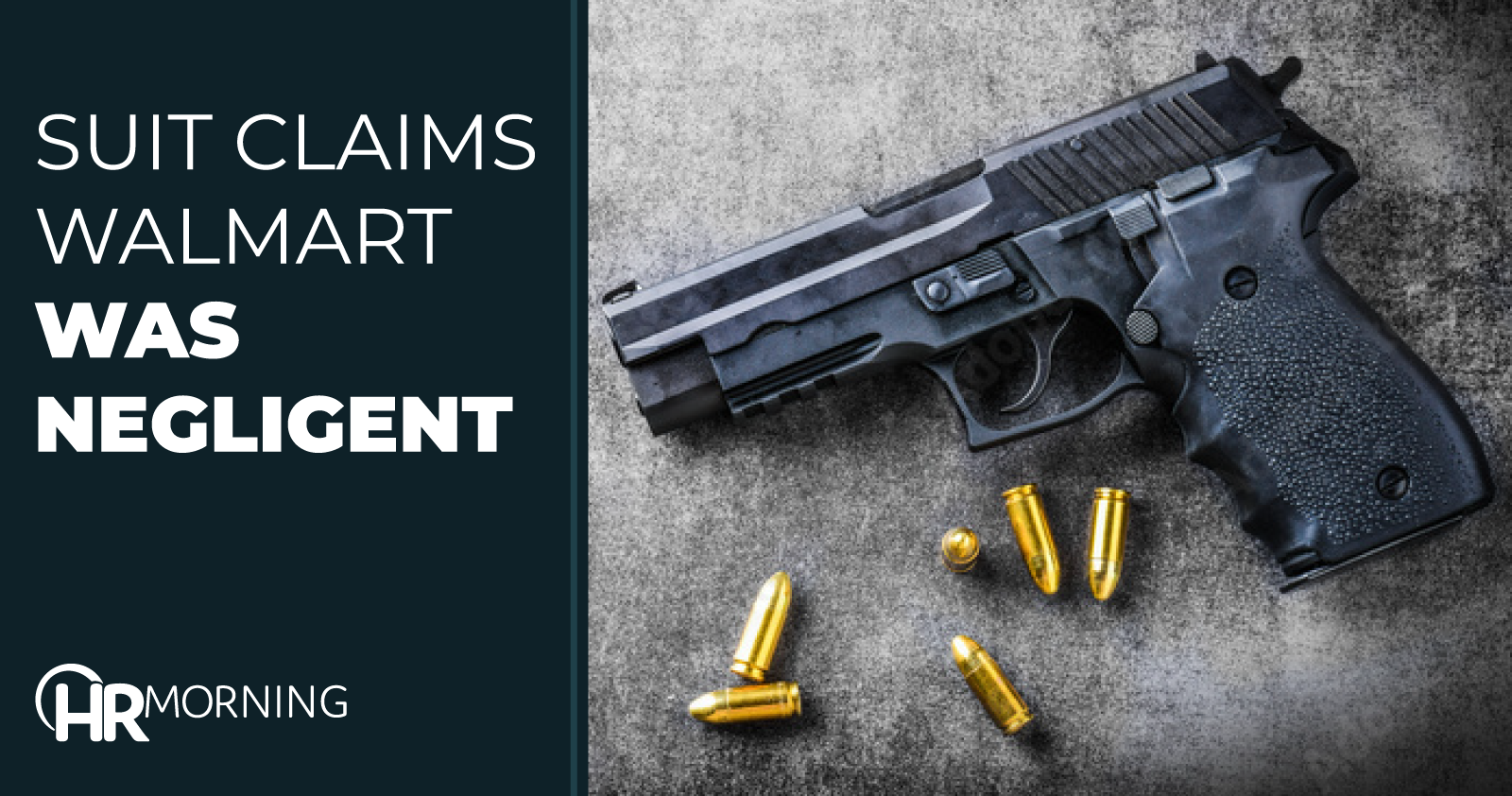 An employee who survived the recent mass shooting at a Virginia Walmart has filed a negligence lawsuit against the company.

Donya Prioleau has been employed as a Walmart associate since May 2021. She worked the overnight shift and was responsible for restocking items.

Her lawsuit provides her account of what happened on Nov. 22, the night of the shooting: “Walmart employee and team lead Andre Bing walked into the break room … and opened fire on his co-workers with a semi-automatic weapon, killing and injuring multiple people.”

Prioleau was in the break room during the incident. She said bullets “whizzed by [her] face and left side, barely missing her.” She watched as co-workers were “brutally murdered on either side of her.”

Prioleau said she “looked at one of her co-workers in the eyes right after she had been shot in the neck [and] saw the bullet wound in her co-worker’s neck, the blood rushing out of it, and the shocked look on her co-worker’s helpless face.” According to Prioleau, she ran from the break room.

In the process of escaping, Prioleau alleges that she fell, “injuring her knee and elbow.”

Suit claims Walmart should have known shooter posed a threat

The suit alleges Bing had faced discipline several times, including one incident when he was “demoted by management for his improper and disturbing interactions with others, but then reinstated as team lead.”

Prioleau had recently filed a formal complaint about Bing. On Sept. 10, 2022, she says she reported to the company that Bing:

That same day, the store manager allegedly told Prioleau and her mother that nothing could be done about Bing “because he was liked by management.”

The lawsuit claims Bing “demonstrated a pattern of disturbing behavior leading up to the shooting.” Among other things, it alleges that prior to the shooting, Bing:

The suit claims Walmart had a duty to use reasonable care in employing and retaining Bing because he allegedly “had known propensities for violence, threats, and strange behavior.”

It further claims Walmart was aware of Bing’s “behavior and threats, but kept employing him anyway” and “did not enact any preventative measures to keep Walmart customers and employees safe.”

Specifically, it says the company breached its duty by failing to terminate Bing, “restrict his access to common areas, subject him to a background check or subject him to a mental health evaluation.”

She also suffered physical injuries to her knee and elbow, which required medical treatment.