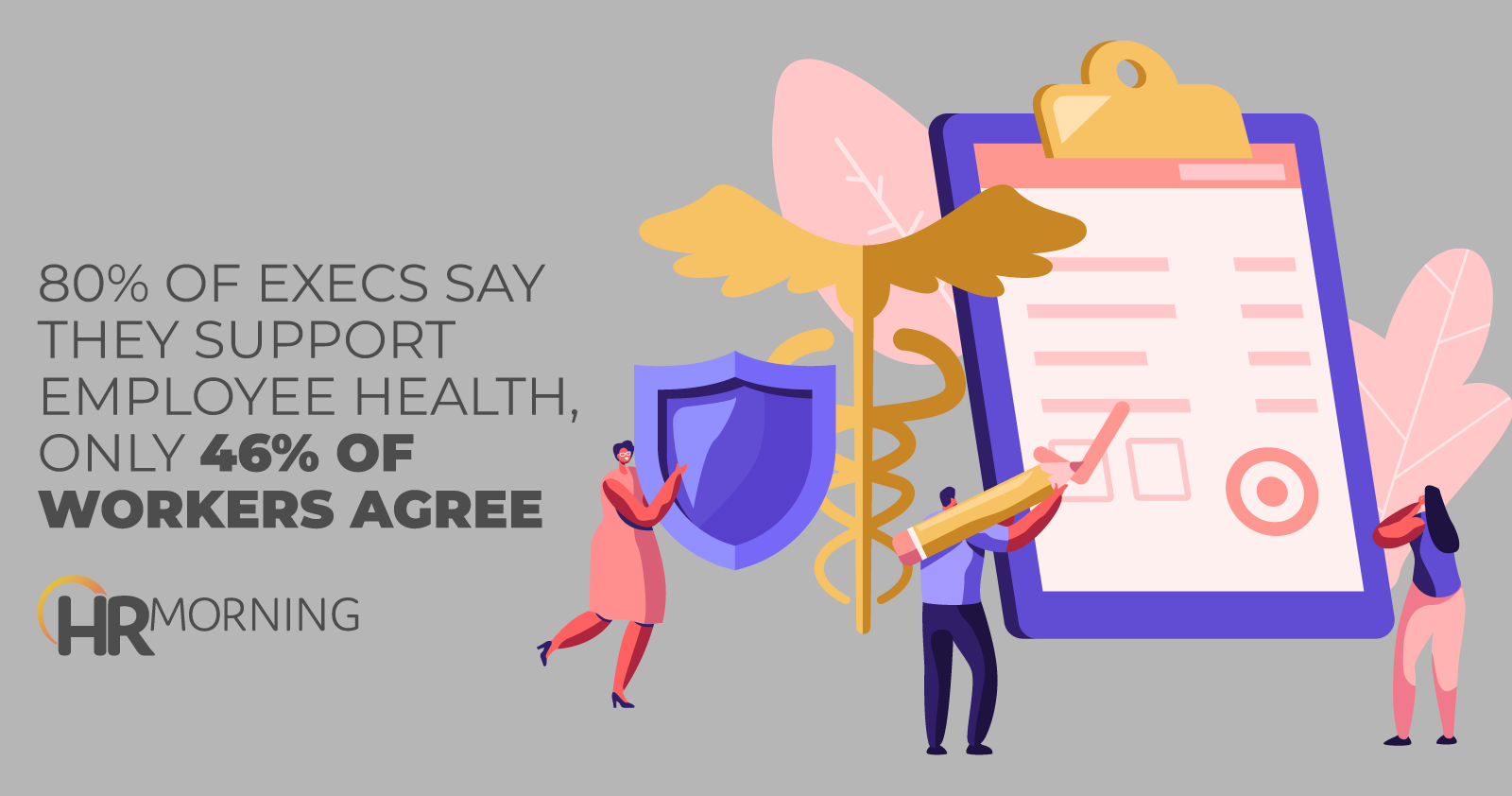 As heads of the company, CEOs like to believe they have their finger on the pulse of everything that’s going on — but a recent survey conducted discovered that’s not exactly true.

Workforce analytics company Visier asked employees and CEOs the same questions and found a large disconnect between the two groups on nearly every topic.

This is troubling on several fronts, and negatively impacts a company’s ability to attract and retain talent. Not to mention, when CEOs are unaware of issues affecting employees’ job satisfaction and engagement, this could result in increased errors, poor customer service and low productivity.

So what are the specific areas CEOs and employees disagree on? Here’s what the survey found:

As you can see, the gap is quite large. How does this happen? Visier noted that, of course, execs don’t purposely set out to misunderstand their employees’ needs. The disconnect can be attributed to both confirmation bias and a lack of diversity within their ranks.

CEOs can’t know what they don’t know. And when execs aren’t listening to the right voices, they’re going to misunderstand employee issues. Having a diverse C-Suite is an important first step in hearing a variety of inputs.

5 things to do now

Another way to help close the disconnect is to address it head on by surveying your own workforce and seeing what specific areas employees and execs aren’t aligned on. Only once you have data can you act on the information and make improvements.

Before you do a deep dive with the data you collect, there are a few things you can do now to start improving the relationship between employees and execs, according to Forbes.com.