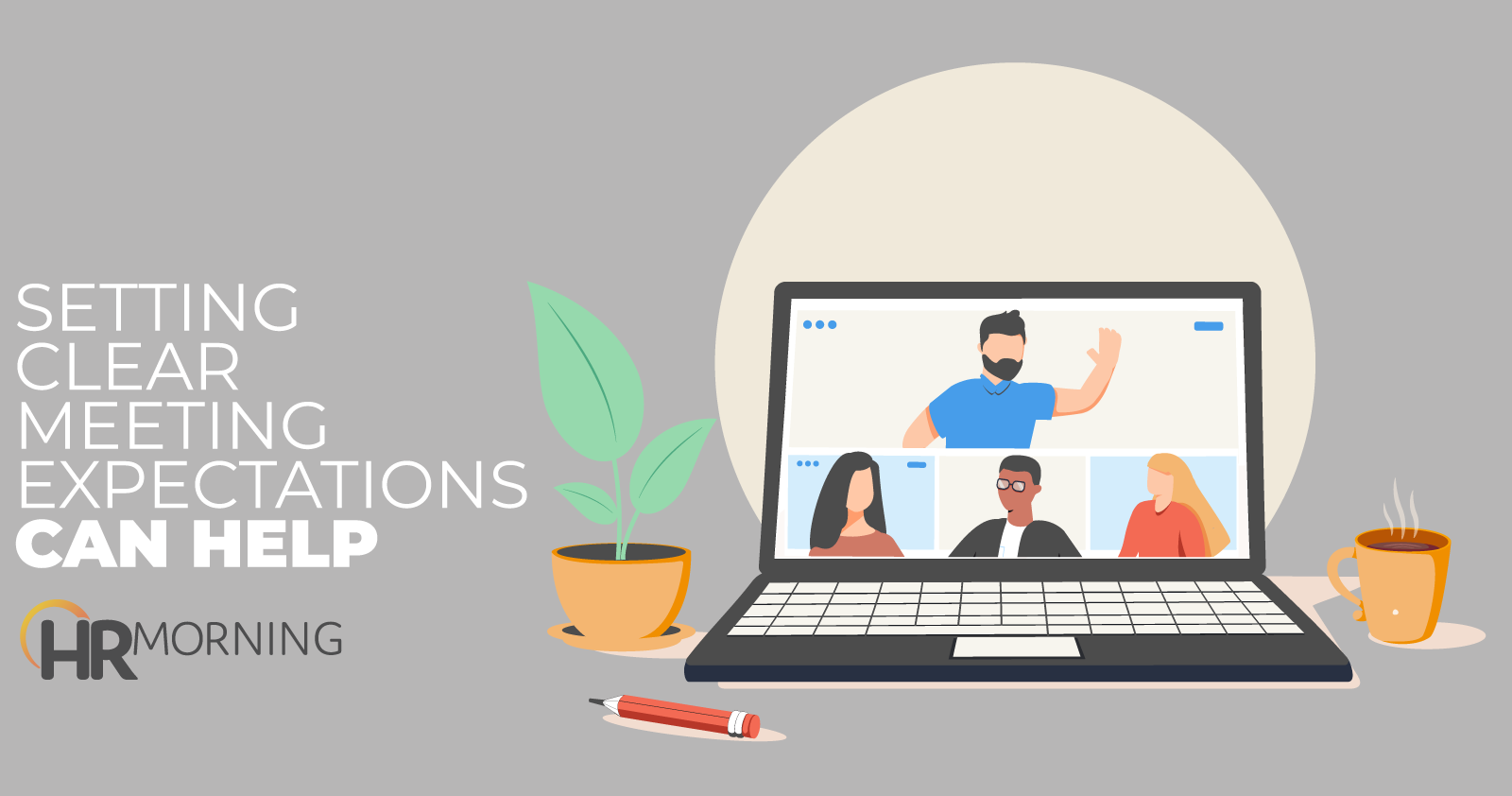 It’s been two years since the start of the pandemic, and all of us are well acquainted with virtual meetings by now.

Whether it be Zoom, Teams or Google Meet, virtual meetings have become a necessity and don’t seem to be going away any time soon.

And apart from technical difficulties, there’s one main problem with virtual meetings that isn’t going away: employees who don’t participate.

You’ve likely seen it many times. There are some employees who never seem to turn on their cameras or unmute themselves to speak up during Zoom meetings.

Employers are worried about this — at least, according to a survey conducted by intelligence company Vyopta. Many respondents expressed concern for remote employees in general, and a whopping 96% said they think remote workers are at a disadvantage compared to those who are in the office more. Top reasons include lack of access to company leadership, fewer opportunities to collaborate with colleagues and being less likely to be considered for promotions.

The survey found that employers are also concerned about remote workers’ engagement. Over half of leaders (54%) said remote employees aren’t taking the initiative to become more engaged.

Virtual meeting participation is a huge factor in how employers perceive engagement, and the survey found that only 5% of employers typically see every employee participate in a virtual meeting.

While speaking up counts for a lot, even something as small as employees turning on their cameras can make a good impression. But in the survey, employers mentioned struggles with getting workers to do even that.

Almost all (93%) agree that employees who turn off their cameras during virtual meetings are generally less engaged in their work.

Employers also tend to assume employees are goofing off when they’re not on screen. Here are what the survey respondents think workers are doing instead of paying attention:

Taking it a step further, 92% of employers agreed that those who are frequently muted or not on camera don’t have a long future with the company.

Of course, there are many benefits of having employees turn their cameras on. According to an article by Workest, colleagues seeing each other’s faces is essential in building trust and rapport. It’s also crucial if someone was giving a virtual presentation, for example. How can you tell if people are engaged with what you’re saying if you can’t see them? It can feel like talking into a void.

That being said, Workest says having a mandatory “cameras on” rule isn’t the answer, either.

A Stanford University study found that “zoom fatigue” is very real — and people get tired of seeing a close-up of their faces reflected on their screen for hours a day. If you’re noticing a lot of people not turning on their cameras, take a closer look at how many virtual meetings they’ve been having. They might simply be burned out and need a breather from being scrutinized on-screen.

There are also plenty of valid reasons why an employee would turn their camera off that have nothing to do with them being unengaged. Some employees worry that their appearance isn’t professional enough. Others are embarrassed about their messy work area. Some may have young children who interrupt a lot. And maybe certain workers simply don’t have the bandwidth at home for high quality video.

So how can you gently encourage employees to turn on those cameras? One way Workest suggests is to set some clear expectations for virtual meetings.

For example, you can make it clear that there is no judgment regarding people’s work environments, and that it’s perfectly acceptable for an employee to step away to attend to a child or another home responsibility.

It can also be reassuring to let employees know they don’t have to look perfectly polished, and that it’s OK to be wearing a casual t-shirt or to have messy hair.

Another thing that could help is giving employees a stipend for at-home work costs. This could allow them to upgrade their internet or office space, allowing them to feel more comfortable switching on that camera.

To make meeting appearances a little more appealing, you can set a cap on the number of on-camera meetings you have. This way, employees know when they’re expected to be on camera and when it’s OK to be off-screen and relax.