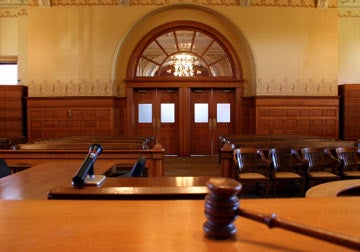 All it takes is a single “extreme isolated act of discrimination” by a manager or supervisor to get your company sued for creating a hostile work environment, a court just ruled.
Here’s an example of just such an act.
While working on a fence removal project as employees of the staffing firm STI Group, Atron Castleberry and John Brown (who are African-American) were told by their supervisor that if they “ni**er-rigged” the fence, they would be fired.

That carries a lot of weight

Both men eventually sued, alleging harassment and discrimination.
STI fought the charges by arguing the incident didn’t rise to the level of harassment or discrimination because a single, isolated incident couldn’t be “severe or pervasive” enough to create a hostile environment.
But the court disagreed and refused to throw out the lawsuit, so STI is facing a prolonged legal battle or settlement.
While admitting isolated incidents will not amount to harassment unless extremely serious, the court acknowledged: “Perhaps no single act can more quickly alter the conditions of employment and create an abusive working environment than the use of an unambiguously racial epithet such as [the “n-word”] by a supervisor …”
Cite: Castleberry v. STI Group, U.S. Crt. of App., 3rd Cir., No. 16-3131, 7/14/17.