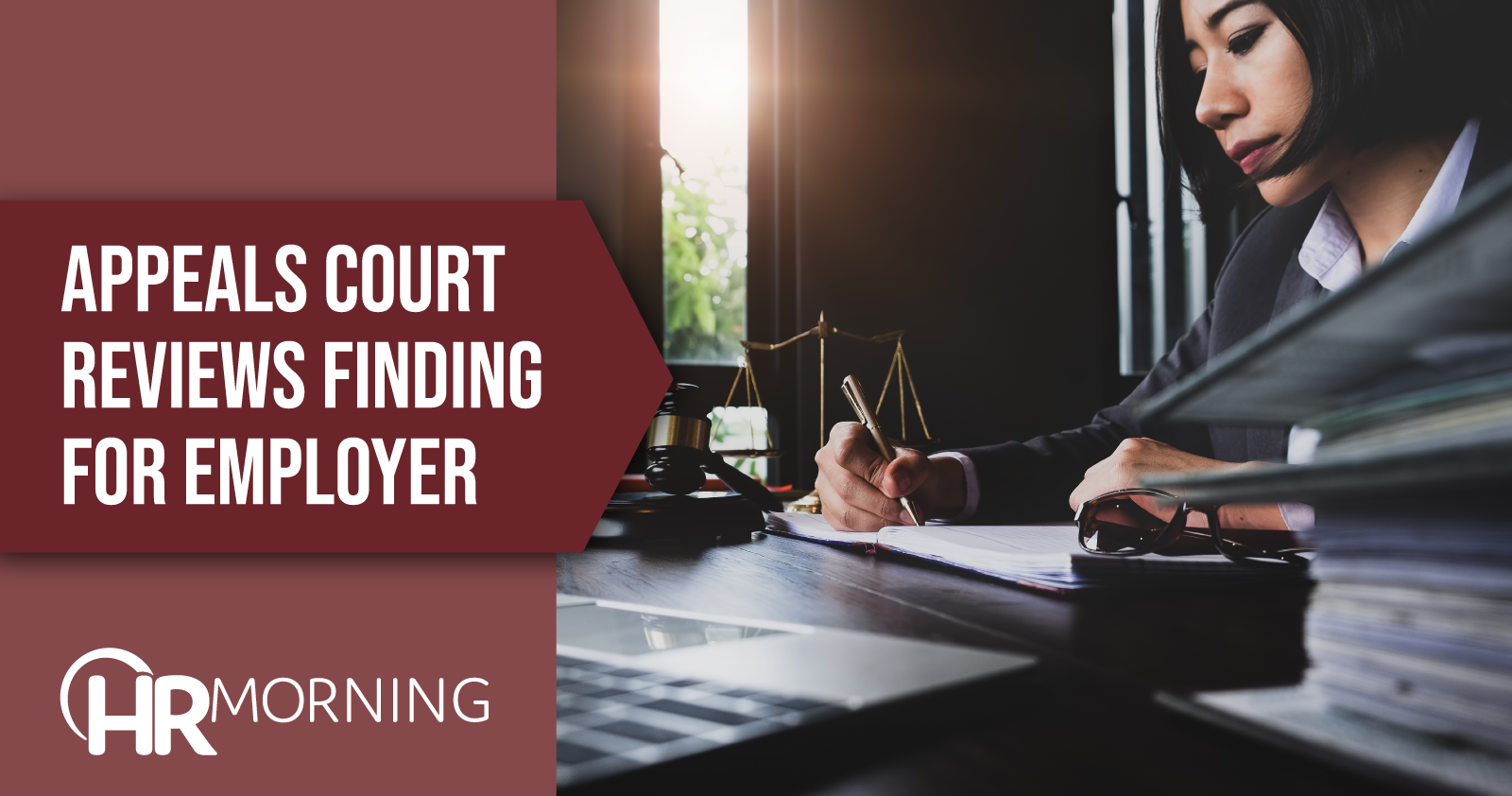 A federal appeals court revived a former employee’s claim that her employer violated the ADA. She said it laid her off because she has diabetes.

In late March of 2018, Apache Industrial Services, Inc. hired Arlicia Gosby to work as a scaffolding helper at an Exxon plant in Texas. Before she started, Gosby had to undergo a physical examination. During the exam, she revealed that she has diabetes. She also disclosed that fact in her pre-employment paperwork.

The nurse practitioner further recommended a restriction against climbing at work.

Gosby’s doctor cleared her for work, and she started near the beginning of April 2018. The assignment was supposed to last for about six months.

In late April, Gosby had a diabetic attack at work and went to a medical tent for treatment. A supervisor sent her home.

Gosby obtained clearance to go back to work. She told Apache about it on her next scheduled day of work. That same day, Apache sent home Gosby’s entire work team. It said it did so due to lack of work.

Two days later – which was a week after the diabetic attack – Apache laid off 12 people, including Gosby. She says two other employees told her Apache laid her off because she visited the medical tent.

Gosby sued Apache. She accused it of violating the ADA by including her in the layoff because she has diabetes.

A lower court granted summary judgment in favor of Apache. It found that she did not establish a preliminary case of unlawful bias because she offered no evidence of a causal link between her diabetic attack and her employment termination other than the temporal proximity between the two events. That was not enough, it said.

It further said that the temporal relationship deserved less weight because Gosby expected to work for only six months anyway.

And it disregarded Gosby’s recollection of the statements she said the other employees made regarding her layoff. It did so because those other employees were not involved in the layoff decision.

There was not enough evidence to support an inference of unlawful disability discrimination, it held.

Moreover, it found that Apache provided an unrebutted and legitimate reason for Gosby’s layoff: a reduction in force.

She argued that a fact question existed as to the real reason for her layoff because Apache provided different explanations regarding how it chose employees to let go.

What About Other Employee?

The U.S. Court of Appeals for the Fifth Circuit reversed the lower court’s decision and remanded the matter for additional proceedings.

It noted that Gosby’s burden of establishing a preliminary case of unlawful bias was not onerous.

In this case, the court explained, Apache terminated Gosby just six days after an event that was entirely related to her ADA-protected disability of diabetes.

The proximity between the diabetic attack and the termination was enough to meet Gosby’s burden of establishing a preliminary case of unlawful bias, the appeals court said.

The appeals court further rejected the lower court’s determination that Gosby did not do enough to create a fact question on the issue of whether Apache’s proffered reason for laying her off was in fact a false pretext for unlawful disability discrimination.

Gosby essentially argued that Apache “was unable to express coherent, consistent criteria that it used in reducing the force.”

Its inability to do so casts doubt on its asserted reason for the layoffs and discredits its stated position that no discrimination was involved in the layoff decisions, Gosby said.

Apache witnesses gave different rationales for including people in the layoffs, the court said. Also, there was no evidence that it used fixed criteria when selecting which employees to include, it said.

That was enough for Gosby to meet her burden to show that a fact issue is present as to whether Apache’s stated reason for laying her off is pretextual, the court said.

The court sent the case back for further development.