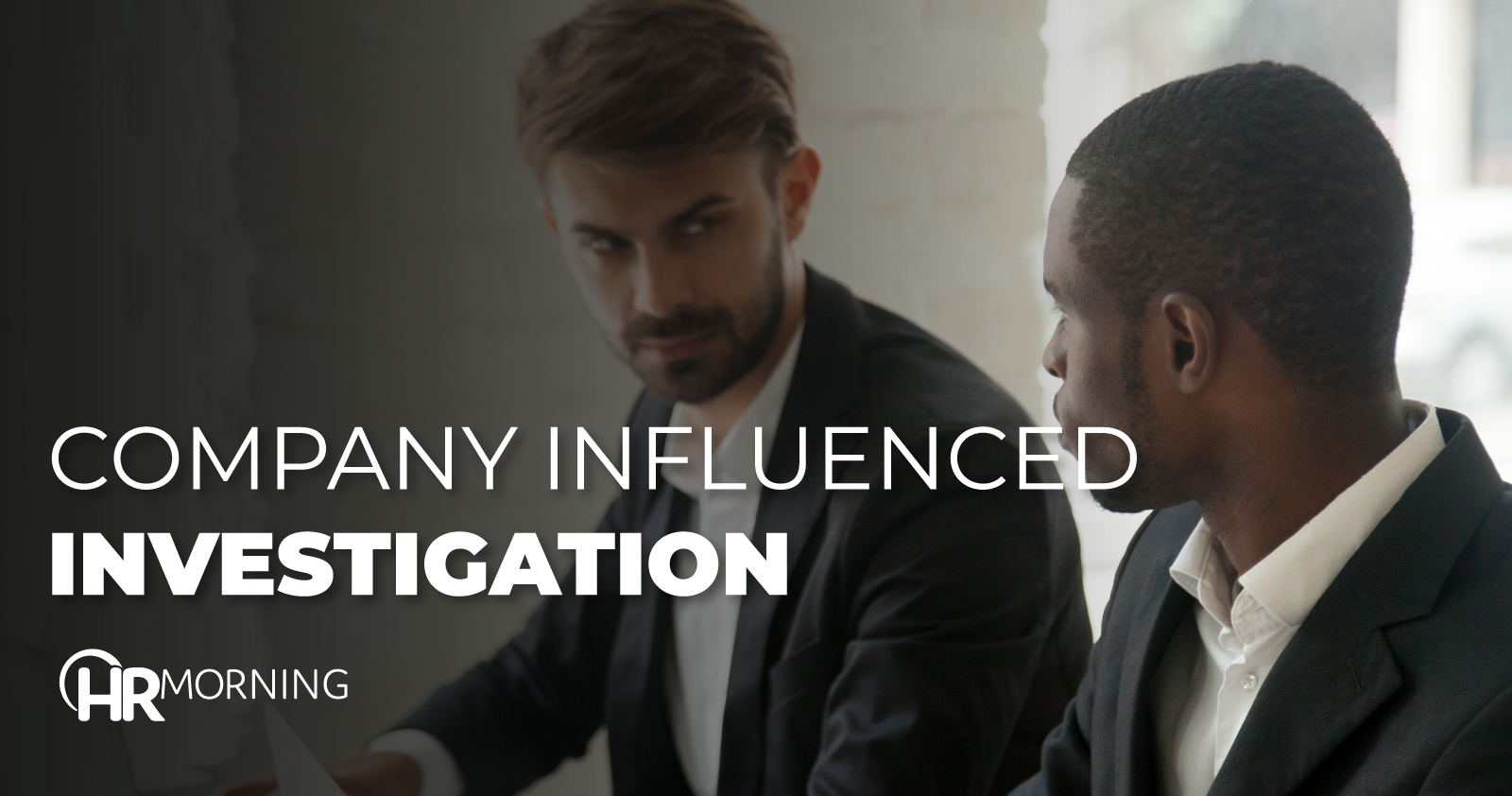 When several employees complained of a manager’s racist comment, a company suspended that manager.

But when one employee demanded further action, he was let go, resulting in legal trouble for the company.

Tou Vang worked at a Nestle frozen pizza facility in Wisconsin. When a line manager made a racist comment, Vang and a few co-workers reported the manager to HR.

The manager was suspended without pay, but Vang believed he should’ve been terminated. Vang continued to push the issue and reported the comment to other supervisors. Nestle continued to investigate the incident, but coerced certain statements out of employees and asked questions about protected activity. Vang was later fired.

The NLRB ruled the company violated the NLRA several times with this conduct.

First, it fired Vang, a protected employee, for escalating the issue with the supervisor. Then, Nestle interfered with the investigation by swaying employee testimony and asking about protected activity.

This ruling acts as a reminder that employees who report misconduct are protected – and firing them soon after can look suspicious.