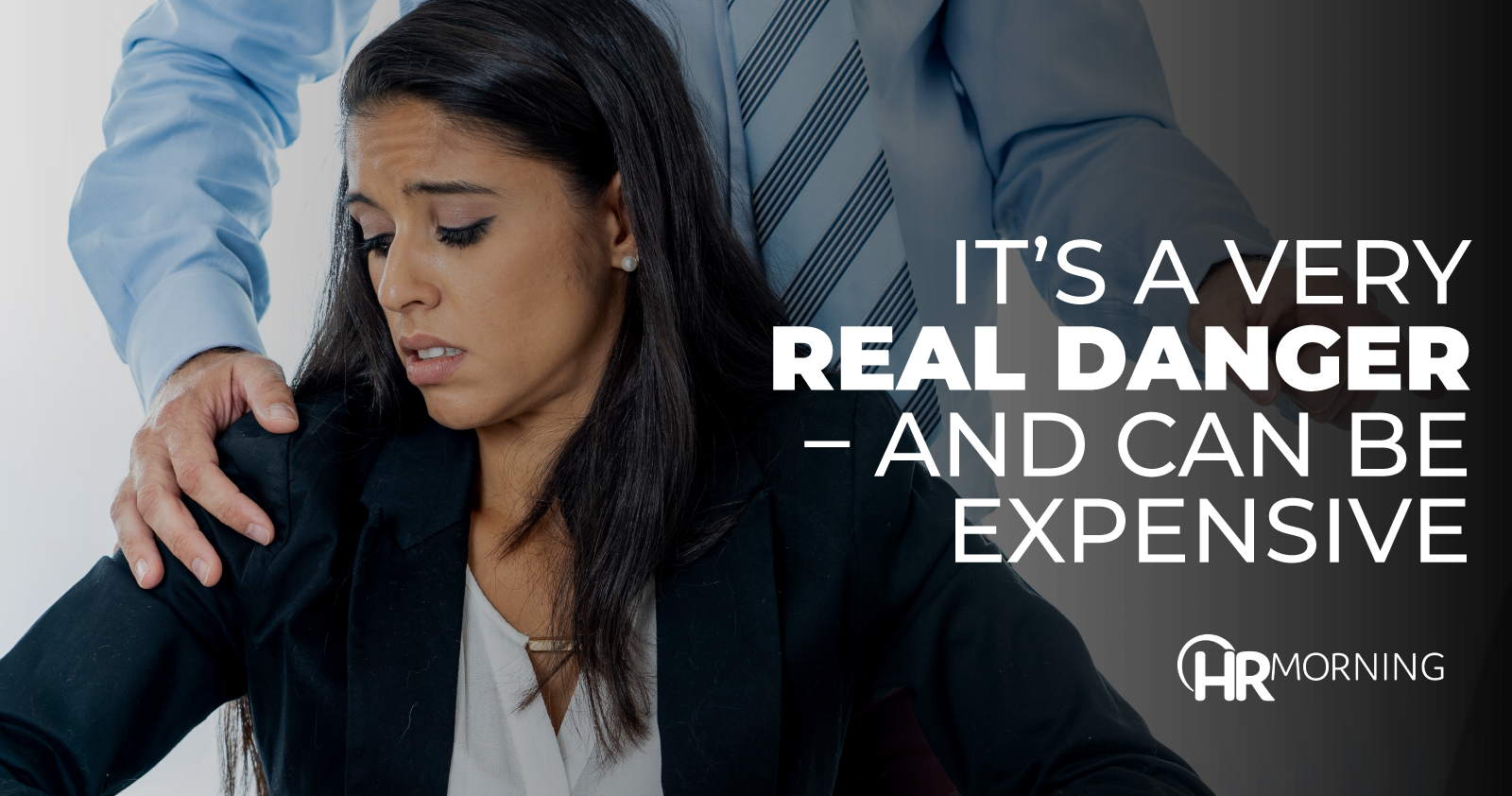 Did you know that employers can be held liable if a customer harasses an employee?

A personal care services provider will pay $250,000 to end a suit. The suit accused it of allowing caregivers to be harassed. It also said it retaliated against them when they complained.

The agency’s suit said Joyvida did not respond appropriately when female caregivers reported they were being harassed while working for clients.

According to the suit, female caregivers who provided services in the home of two clients were harassed by the clients’ adult son.

The suit further alleged that when the caregivers reported the harassment, the company’s owner retaliated against them. It said he cut their hours and fired one of them.

To end the suit, Joyvida will pay $250,000. The money will go to five former employees.

Joyvida also agreed to provide training and update its policies relating to discrimination and harassment.