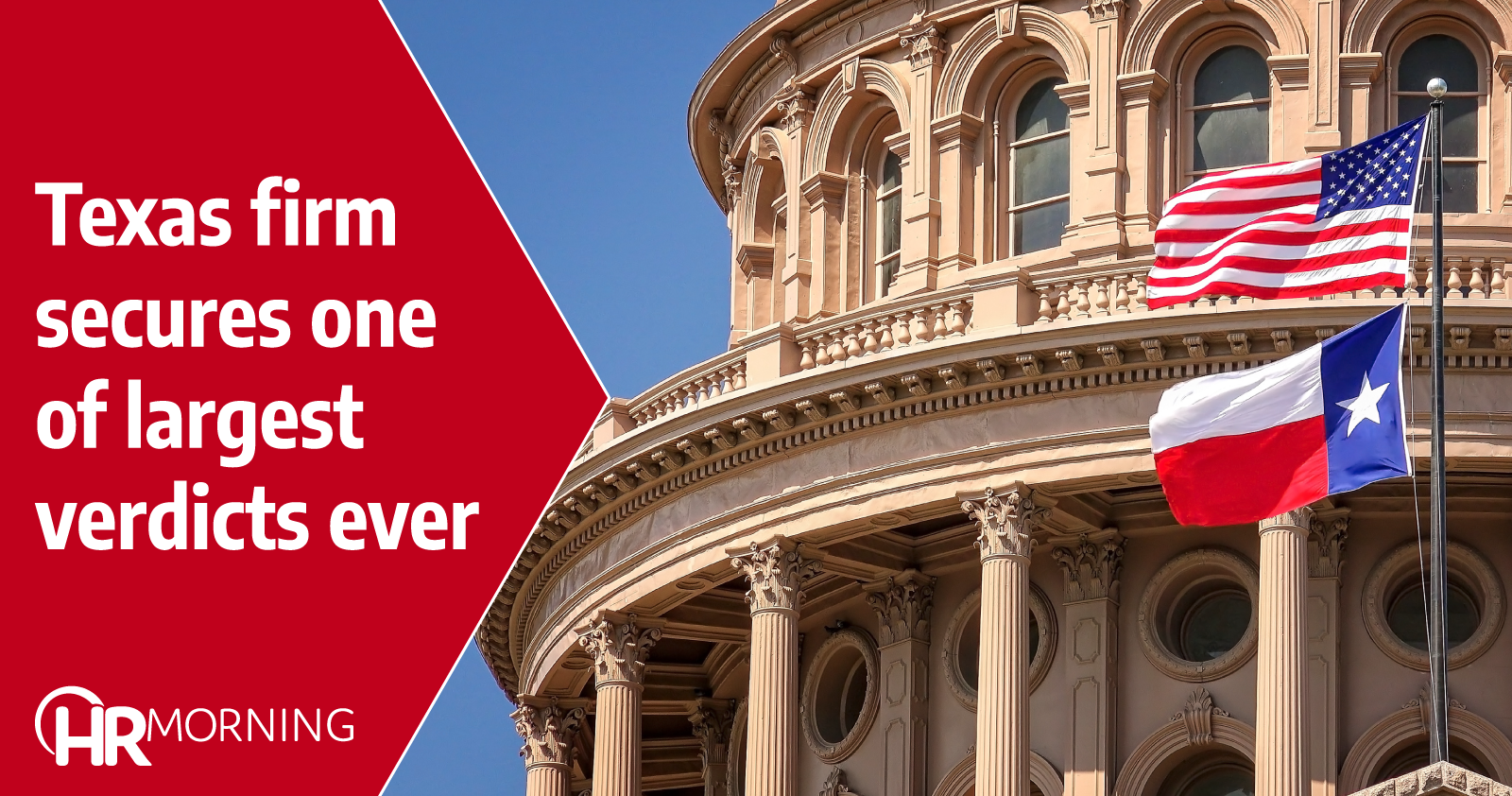 A Texas jury has delivered one of the largest verdicts in American history in a negligent hiring case, ordering cable operator Charter Communications to pay more than $7 billion for the murder of an elderly woman who was killed by one of its service technicians in her home.

The suit alleged that the company, which also operates as Spectrum, failed miserably when it hired the killer without doing enough to delve into his previous employment history. An adequate background check would have revealed that the offender had been let go from previous jobs for offenses including harassment of co-workers and forgery, the victim’s family alleged.

In December of 2019, Charter Spectrum field technician Roy Holden Jr. made a service call to the home of 83-year-old Betty Thomas. The next day, he returned to her home in a Charter Spectrum van and killed her. The family said that Holden, who left the crime scene with Thomas’ credit cards, had informed supervisors at Charter Spectrum just days earlier that he was experiencing serious personal problems and was out of money. At the time of the murder, he had been issued a written disciplinary action and had exhibited a pattern of stealing credit card and personal finance information from elderly female customers, it added.

Attorneys at Dallas-based Hamilton Wingo asserted on the family’s behalf that Charter Spectrum negligently hired Holden and that the attack was a foreseeable result of its actions. Charter Spectrum allegedly did away with a more robust employee screening program that was in place when it acquired the company in 2016. Holden was hired even though he was not truthful about his work history when he applied for the job, the family asserted.

The suit alleged that the company’s HR director admitted that it did not follow its own written policies regarding employment verification in Holden’s case — and would have rejected his application for employment if it did. “His resume was a complete fiction,” the firm told HRMorning.

In what may be the ultimate example of adding insult to injury, Charter Spectrum allegedly billed Thomas for the killer’s service call and continued to bill her thereafter. In addition, he reportedly used an employer-supplied utility knife to commit the offense.

In June, a jury decided that Charter Spectrum should pay more than $330 million in compensatory damages. Despite the size of that award, the real blockbuster came later, when it added a stunning $7 billion in punitive damages to the amount already awarded.

Largely driving the mammoth punitive damages award was the jury’s finding that Charter Spectrum forged arbitration agreements that would have limited the amount of damages recoverable by the family to the amount of Thomas’ last cable bill, the Hamilton Wingo firm told HRMorning in an email.

In negligence cases, plaintiffs must show, among other things, that the defendant’s conduct proximately caused their injury. Inextricably tied to this inquiry is the question of whether the harmful conduct was foreseeable. Here, a big question was whether Holden’s attack was foreseeable to Charter Spectrum. The jury sided with the victim’s family on this critical question.

Hamilton Wingo told HRMorning that it was able to convince the jury to side with it on the issue of foreseeability because Charter Spectrum’s own internal guidelines “absolutely checked off many of the known indicators of violence.”

Not a Novel Theory

Many other cases have considered the question of whether an employer should be held liable for the violent acts of an employee. In a large number of those cases, the question of foreseeability played a key role.

In a 2008 case from Connecticut, for example, a FedEx Kinko’s employee repeatedly serviced a customer’s computer in her home. Left alone with the customer’s young son at the home while off duty, he raped the boy. The customer sued the employer for negligent hiring and supervision. In that case, the court decided that the employer was not liable because it could not have reasonably foreseen that the employee would gain access to a customer’s home and sexually abuse a child while off duty.

If ever an HR department needed a reminder of the critical importance of conducting thorough background checks before finalizing a new hire, it is difficult to imagine anything that could drive the point home more forcefully than this case. And while this verdict involved an employee who was able to access the homes of customers, thus perhaps heightening the duty owed by the employer, it is important to note that this theory of liability is not limited to cases involving employees who enter customer homes. Thus, the case holds a warning not just for employers with service employees who travel to customer homes but for most other employers as well.