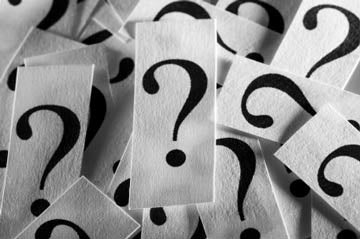 Move closer to work, or you’re fired! Is it legal to actually demand that of an employee?

Yes, according to Donna Ballman, an employment law attorney who runs her own firm in Fort Lauderdale, FL.

Ballman, who writes for AOL Jobs and The Huffington Post on employment law issues, was recently asked by an AOL Jobs reader if it was legal for a company to threaten to fire an employee who refuses to “become a part of the community.”

A good worker for 2 years

Here’s the situation the reader presented (she asked the question on behalf of her daughter):

Her daughter worked for a company far enough out of town from where she lived that she stayed near the company Monday-Thursday and traveled back home to be with her family Friday-Sunday. This was the arrangement for two years.

Then her boss approached her one day and told her she had two weeks to become a part of the community. Her boss said she was a good performer, but that wasn’t enough.

The boss’ ultimatum: Stay in town over the weekend or be let go.

Ballman’s reaction to the scenario and question presented by the reader: “This issue is actually more common than you might think.”
She said she’s seen plenty of situations in which an employer has told employees where to live or refused to hire applicants who lived far away from their facilities. She’s even seen employees fired for getting an apartment near their employers and maintaining a primary residence in a different state.

And all that’s legal?

“The short answer is yes, employers can discriminate against you based on where you live. In every state but Montana, you’re an at-will employee who can be fired for any reason or no reason at all, except for illegal reasons like whistleblower retaliation or discrimination.”

Ballman said some employers simply won’t hire candidates who’d have long commutes for fear that it could cause problems down the road. And, according to her, they’re within their rights to do so.
In fact, she said many government employers require that employees live within the boundaries of a city or county.