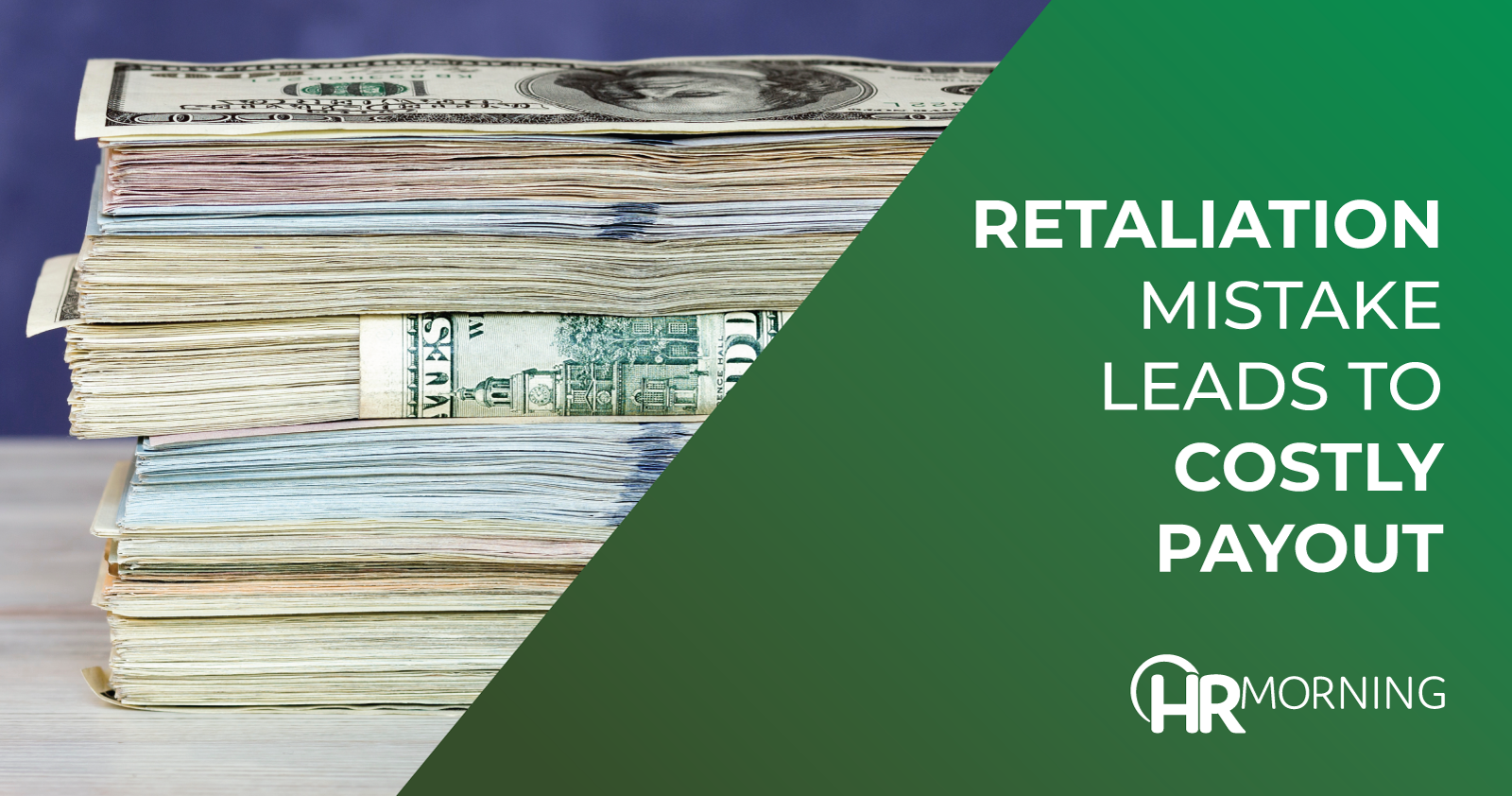 Race discrimination is bad enough, but an Oklahoma-based company recently learned the hard way that adding a retaliation mistake on top of that can lead to hefty settlements.

American Piping Inspection, Inc. has agreed to pay $250,000 to settle a race-based discrimination and retaliation lawsuit filed by the EEOC on behalf of a Black employee who was fired.

The employee worked at a company office located in Midland, Texas. The EEOC’s lawsuit alleged that the employee was subjected to racist remarks by his supervisor, who was white. The discrimination allegedly started on the employee’s first day on the job and continued throughout his time at the company.

Among other things, the supervisor allegedly:

The employee complained to the company’s vice president. Even so, the supervisor allegedly continued to use racial slurs and make racially offensive comments. In one instance at the end of a company gathering, the supervisor told racist jokes while looking at the employee and used his hand to pretend to shoot a gun at the employee, the suit claimed.

Feeling threatened, the employee said he again complained to the company’s vice president. However, no corrective action was taken, the suit alleged.

Instead, the employee said that company leaders began to scrutinize and discipline him more harshly than his white colleagues. And about a month later, he was fired.

In September of 2021, the EEOC filed a Title VII suit on behalf of the employee, alleging a racially hostile work environment. The complaint sought back pay as well as compensatory and punitive damages.

Under the terms of the settlement, American Piping Inspection, Inc. agreed to:

As you know, companies cannot take an “adverse employment action” against an employee for asserting their EEO rights – which is sometimes called “engaging in a protected activity.”

But what exactly is an “adverse employment action” by EEOC standards?

Unfortunately, there is no cut-and-dried list of what is — and isn’t — actionable, as the “circumstances of each case determine whether a particular action is retaliatory in that context,” the EEOC says.

However, the agency has provided examples that may be considered retaliatory “adverse employment actions,” such as:

For more info, check out the EEOC’s Facts About Retaliation.