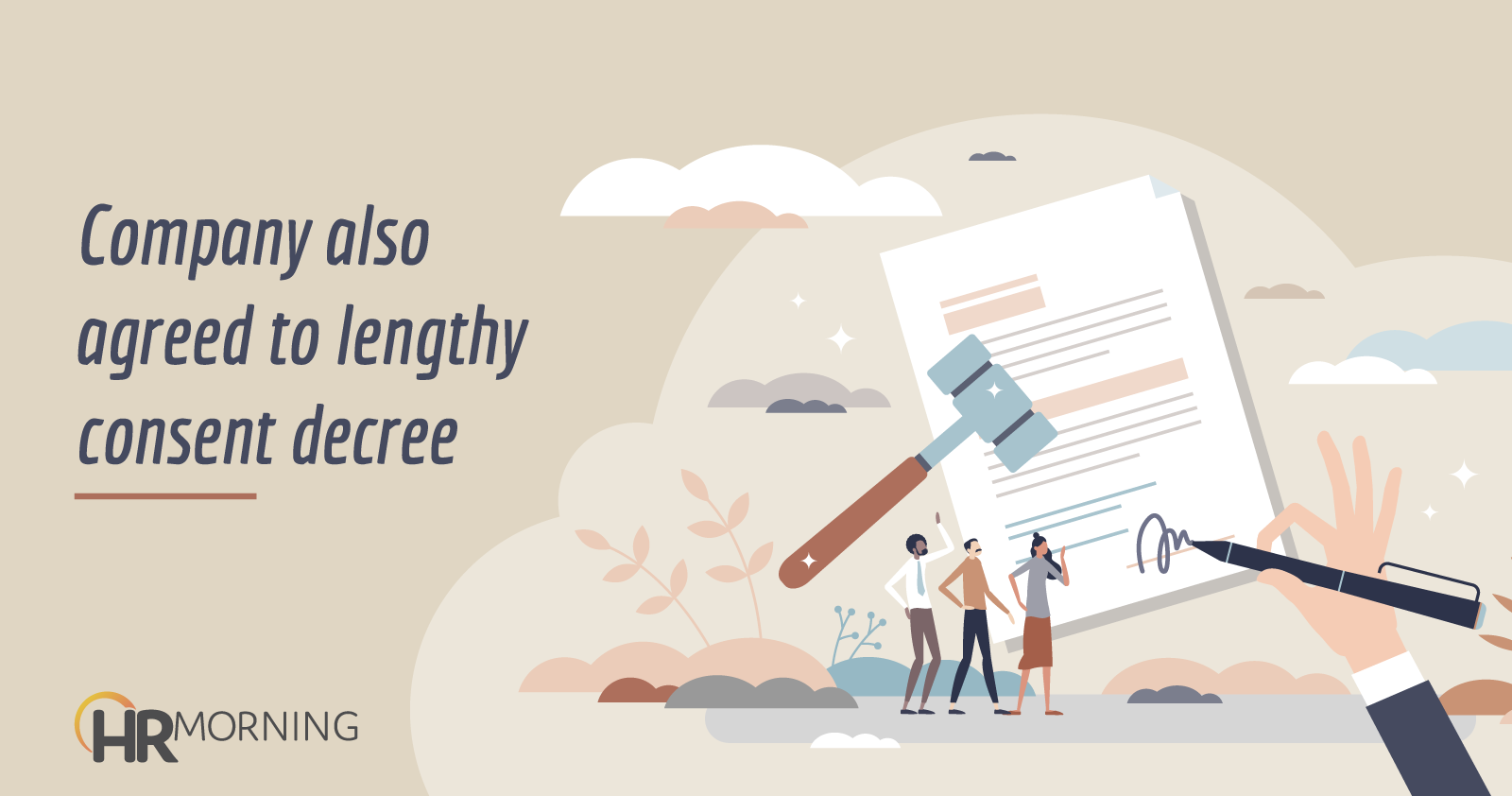 The company came under fire last year when employees alleged rampant sexual harassment and discrimination. The specific charges were quite severe and included claims of a “frat boy” company culture. This involved heavy drinking on the job and objectifying female workers.

The harassment didn’t stop there. One of the company’s leaders was accused of having a private office, nicknamed “The Cosby Suite,” where he would invite female employees, then kiss and grope them. One harassment victim ended up taking her own life.

Now, Activision Blizzard is settling the lawsuit for $18 million, as well as agreeing to other terms.

There is a lot the EEOC is requiring the company to do for the next three years:

Bobby Kotick, CEO of Activision Blizzard, released a statement on the settlement, saying it “reflects our unwavering commitment to ensure a safe and equitable working environment for all employees.”

“Our goal is to make Activision Blizzard a model for the industry, and we will continue to focus on eliminating harassment and discrimination from our workplace,” Kotick said.

Despite the settlement being approved just yesterday, Activision Blizzard has already taken the following steps: