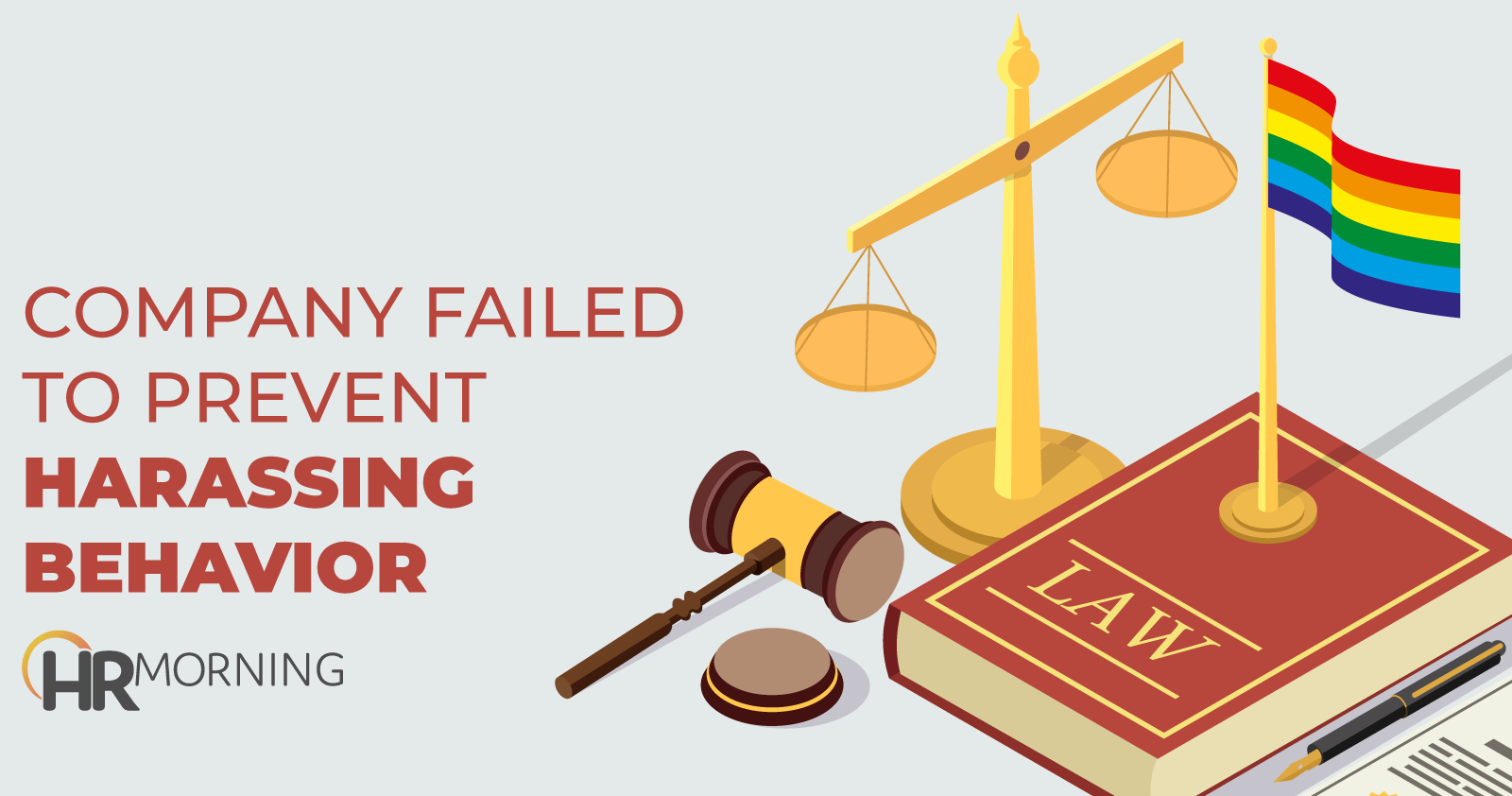 Back in 2020, the Supreme Court ruled that sex discrimination protections under the Civil Rights Act extended to sexual orientation and gender identity.

And a recent district court ruling reiterated that. Here’s a breakdown of the case.

Vivian Fulwood, a transgender woman, began working at a Georgia Walmart store post-transition. She dressed and presented herself as female, and requested the company call her Vivian. Walmart agreed to this, and her nametag used her requested name, however the company used her birthname on official documents.

Some employees even told Fulwood they “disagreed” with her identifying as transgender and would give her a hard time about using the women’s restroom. Other colleagues would ask inappropriate questions about her transition.

Fulwood filed a complaint, but Walmart did nothing to stop the harassing behavior. Eventually, Fulwood was fired for unexcused absences — though she claimed those had been approved. She then sued Walmart for sex discrimination and harassment.

The district court ruled in favor of Fulwood, stating she was protected under the Civil Rights Act, and the company not only failed to prevent the harassment, but encouraged it.

By permitting managers to use Fulwood’s deadname, it made employees aware of Fulwood’s transgender status, and sent the message it was OK to misgender her, the court said.

“The aforementioned conduct would not have occurred for Plaintiff’s sex, gender identity and identification as a transgender person,” the court added.

While this ruling is a win for transgender employees — and provides clear guidance to employers — there are a few transgender issues that remain legally murky, such as dress codes and bathroom usage. Employers will have to wait and see how more courts start ruling on these specific topics.