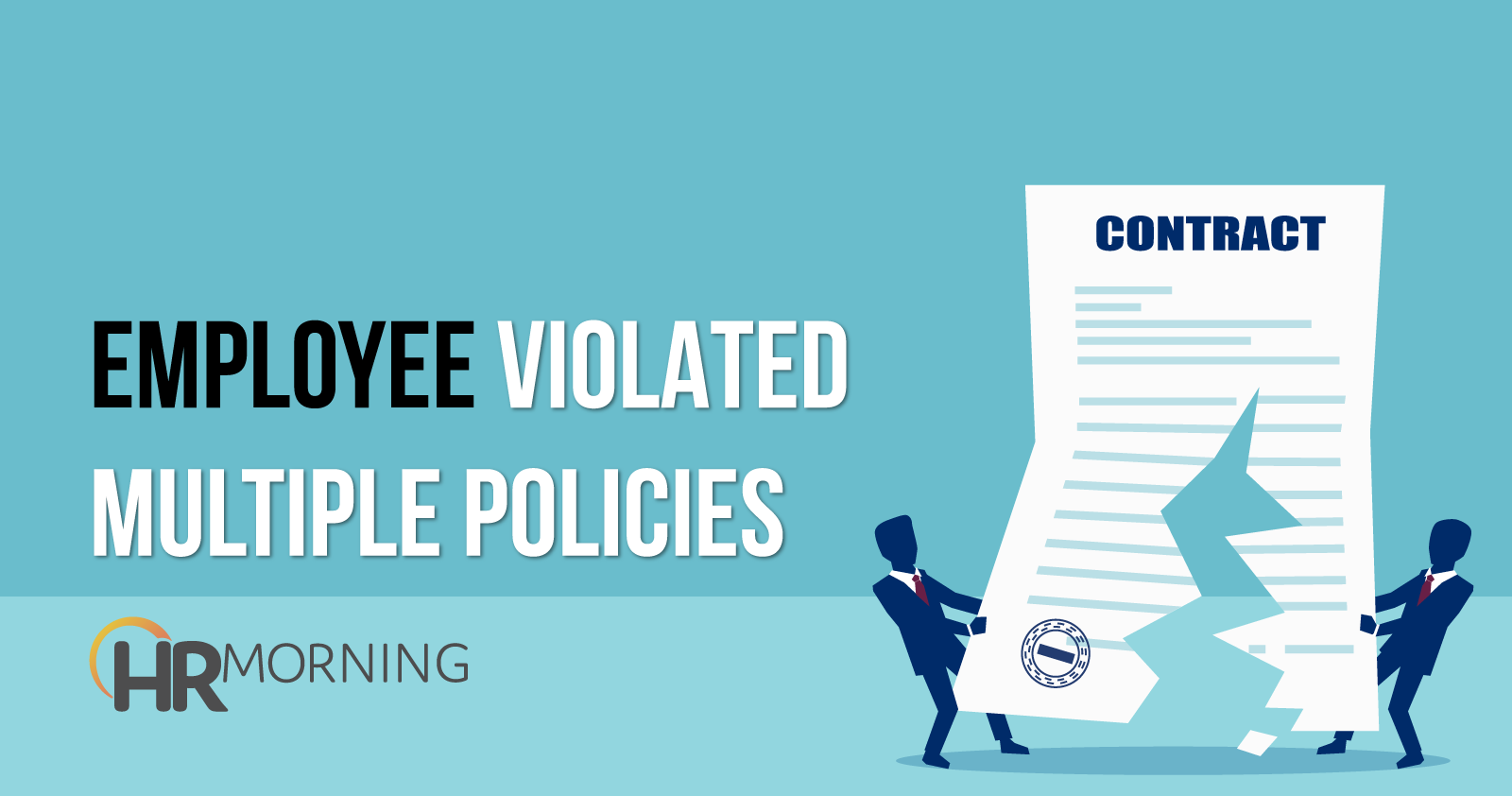 The timing of terminations can result in lawsuits – especially if the employee recently engaged in protected activity.

But in a recent case, a court decided a worker who reported sexual harassment wasn’t fired in retaliation.

Lashawnda Brown worked as an assistant manager at a Mississippi Walmart.

She claimed to have been harassed by her project manager. Brown reported this several times, including once on Walmart’s ethics hotline.

Not long after her report, Brown was fired. Walmart claimed she violated two separate policies regarding employee discipline and customer shoplifting.

Brown sued, claiming she was fired in retaliation for her sexual harassment complaint, but the 5th Circuit disagreed.

The court said the company presented a valid, nondiscriminatory reason – the policy violations – for firing Brown. There was no violation of the Civil Rights Act in Brown’s firing, the 5th Circuit said.

Employers should be cautious about firing protected employees, but when there are clear company policy violations, the courts tend to side with the employer.