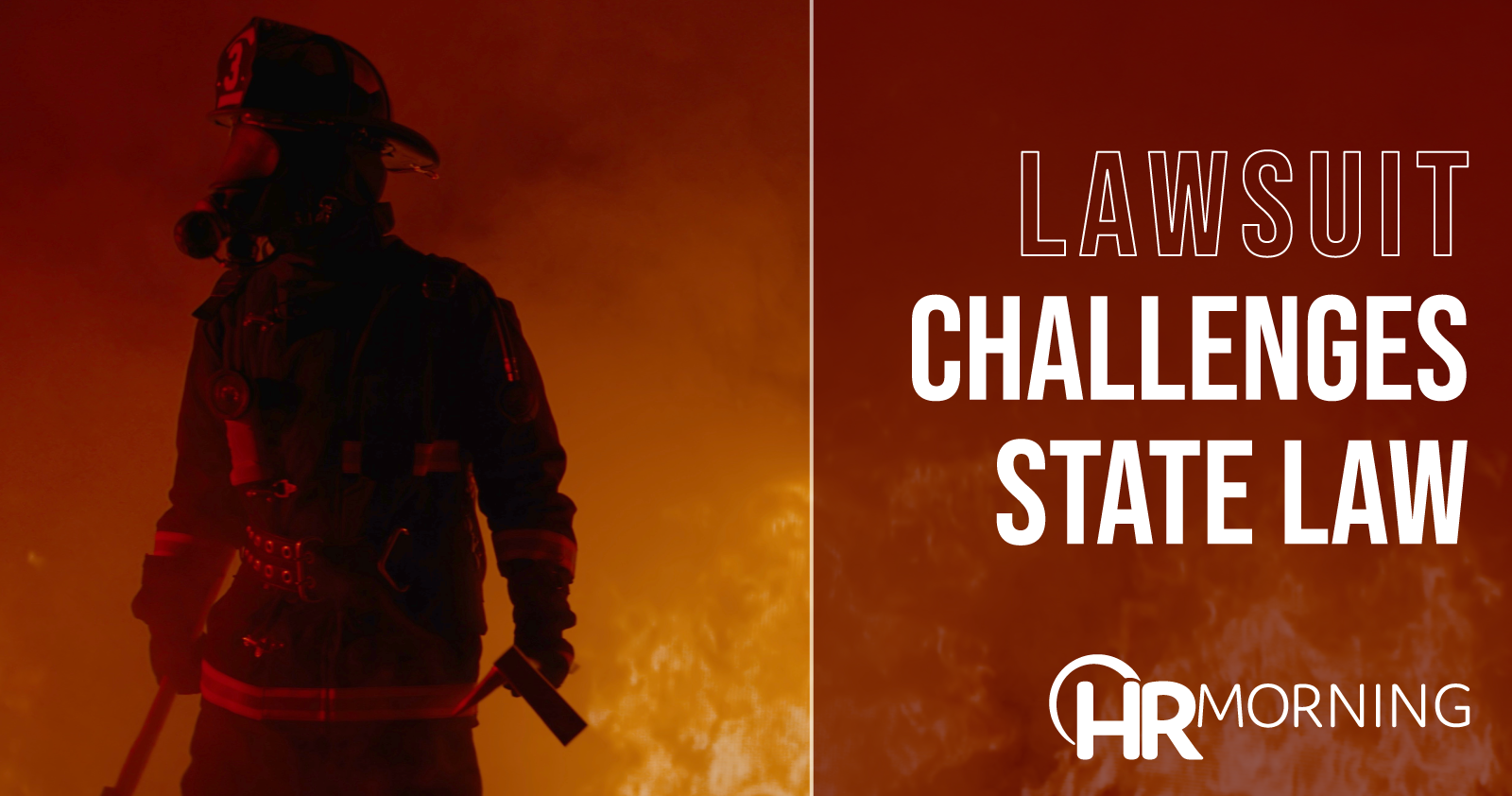 A state law creates a presumption that certain cancers were caused by employment as a firefighter and thus trigger entitlement to workers’ comp benefits. That law was recently tested in a lawsuit.

The Idaho statute’s presumption applies as long as the cancer did not precede employment. The presumption as to causation “may be overcome by substantial evidence to the contrary” pursuant to the same statute. Here, a court rejected an employer’s attempt to rebut the presumption and thus avoid payment of workers’ compensation benefits.

In November of 2018, Nelson was diagnosed as having leukemia. He submitted a timely claim for workers’ compensation benefits.

Under an Idaho statute, certain cancers are presumptively deemed to have been caused by employment as a firefighter. The presumption may be overcome by substantial evidence.

In other words, firefighters who receive a cancer diagnosis are presumptively entitled to workers’ compensation benefits.

Nelson met all the elements needed to satisfy the presumption.

Specifically, the cancer was not revealed during any initial employment medical screening examinations; the diagnosis was not made more than 10 years after Nelson’s promotion to captain or his retirement; and neither he nor any family member habitually used tobacco products for 10 or more years before Nelson’s diagnosis.

Nonetheless, the city tried to rebut the presumption that Nelson’s cancer was caused by his employment.

To do so, it produced a report and other testimony from a doctor who said statistical data and studies, on the whole, do not support the conclusion that firefighting significantly increases the risk of getting the cancer contracted by Nelson. The city’s expert said a physician cannot conclude with “medical probability” that Nelson’s cancer was caused by his employment as a firefighter.

However, he also conceded when subjected to cross-examination that no one could say for sure what caused Nelson’s leukemia.

Based on all the evidence that was submitted, an industrial commission determined that the city did not rebut the statutory presumption that Nelson’s cancer was caused by his employment as a firefighter.

The city then proceeded to appeal the commission’s findings and conclusions to the highest state court in the state of Idaho.

On appeal, the city argued that the presumption created by the statute violated its equal protections rights.

More specifically, the city argued on appeal to the state’s highest court that the statutory presumption unlawfully discriminates between employers of firefighters who have cancer and employers of employees who claim to have contracted an occupational disease.

The reviewing court determined that the rational basis test applied in determining the constitutionality of the challenged statutory provisions.

Having decided that rational basis scrutiny applied, the court next ruled that the protections given to firefighters by the challenged statute satisfied that test.

The challenged statute was to be upheld as long as “any conceivable state of facts” could support it, the state’s high court explained.

The statute, which makes it easier for firefighters to qualify for workers’ compensation benefits, was passed based on evidence that firefighters are at increased risk of contracting certain types of cancer and had a difficult burden of proving causation before the statute was passed.

There was ample evidence and facts in the legislative record to support the purpose of the legislation, the court said.

As a result, the statute did not violate the city’s equal protection rights, it held.

In addition, the court agreed with the commission that the city did not present enough evidence to rebut the statutory presumption.

The court upheld the decision to award benefits.