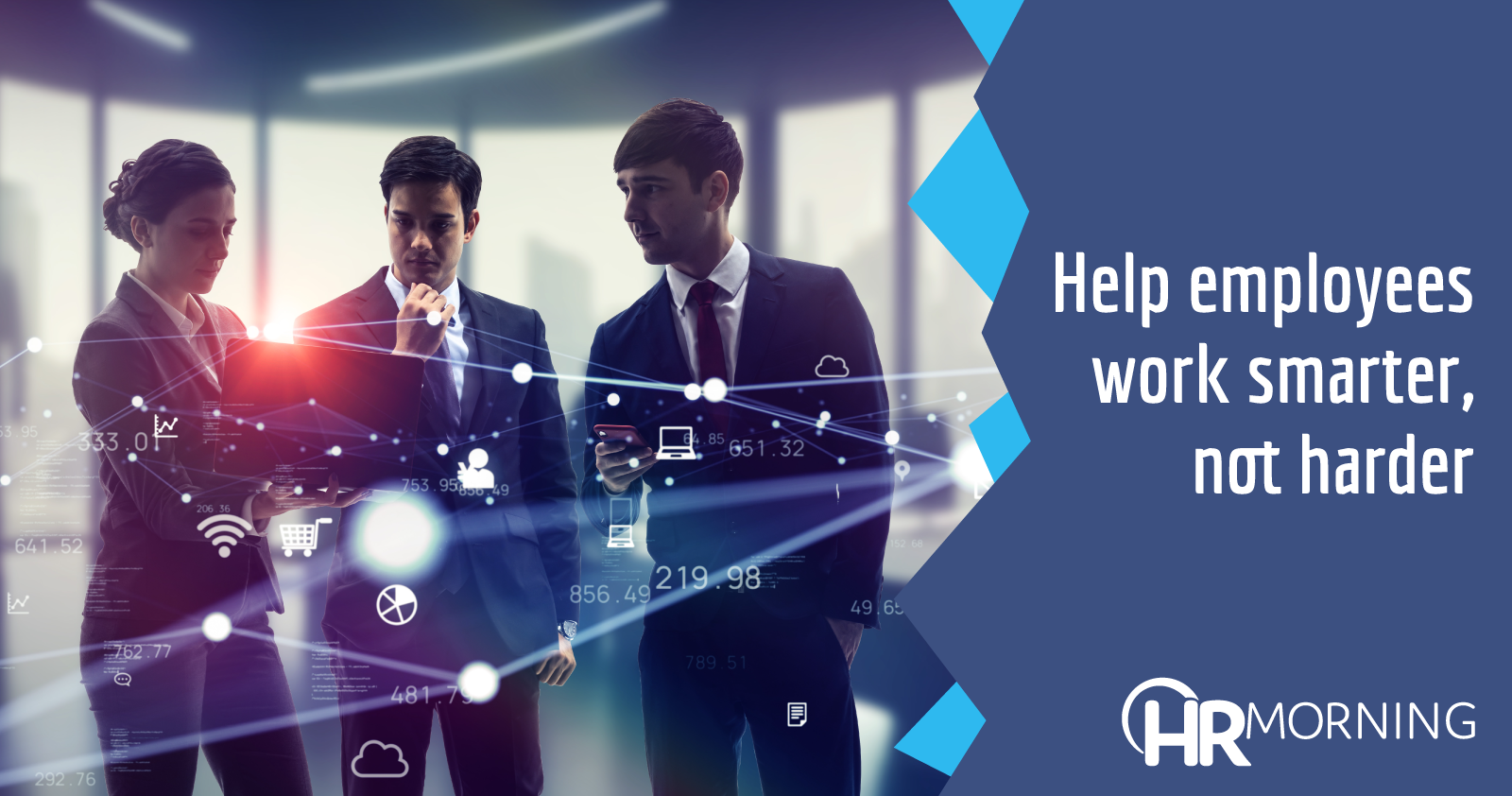 And who has more money, time and effort? Probably not you, considering corporate training budgets dropped almost 20% in the past year, according to research from ThinkImpact.

The same goes for the U.S. military, where recruitment is down and training concerns are up. Yet, officers and soldiers almost always find ways to get more done with less using the “Force Multiplier” notion.

Sounds like a strategic military maneuver, but it’s not. It’s a concept any company and its leader can use to get more done.

A Force Multiplier is about doing something to improve the effectiveness of an existing resource. That could be as simple as new recipes in the mess hall to improve morale or as complex as finding new uses for old weapons. By comparison, in a business, it could be adding a new line of tea to the coffee supply to boost morale or as complex as redesigning the benefits package to recruit and retain a smaller, innovative business unit.

“With Force Multipliers, the foundational elements are usually already known,” says Elizabeth McCormick, a former Army Blackhawk Helicopter pilot, in her book The P.I.L.O.T. Method. “(It’s) really the key behind the phrases about working smarter, not just harder.”

Try Force Multipliers in these five areas when you need to get more done or reach higher goals:

Having more information isn’t always the key to making better, faster decisions. But having complete and accurate information multiplies the chances you and your team will make the best decisions.

For instance, military intelligence learns the precise point where the enemy is, number of troops and available weapons. More data – say, the enemies’ past combats or future plans – won’t help the outcome as much as precise data on what’s happening now.

For employers: Create a protocol to review the information you have, perhaps using trusted colleagues or a group of “reviewers” to look for different details than you usually do on important projects. Do that before asking for more data.

Most businesses run top-down for everything from sharing information to assigning work. That rigid approach can stifle creativity.

In the military, cross-function and rank groups have deeper knowledge and a broader view. Leaders and soldiers form and share plans across ranks, rather than just up and down, so everyone does his or her job better. In the current war in Ukraine, military experts agree that much of the Ukrainians’ success is based on this: Junior officers make battlefield decisions based on what they see in the moment, rather than wait for command.

For employers: If you can’t add depth or intelligence to a team, borrow it. Encourage front line managers and employees to ask colleagues for insight from others who can expand their capabilities.

You might think that the only way to improve technology is to spend more money on it. After all, every new piece of equipment costs more.

But the military recognizes that everyone has access to technology, so technology itself isn’t an advantage. Instead, they focus on extending the effectiveness of existing technology, in some cases linking smartphones to software.

For employers: If you can dream it, IT might be able to build it. For instance, a sales manager imagined an app that gave field reps fast access to past order information during visits with customers and on calls. IT made it happen.

The Force Multiplier in psychology is morale. In the military, efforts to raise morale motivate soldiers to stay the course and fight together as a unit.

For employers: The same principle is true. The key: Managers need to bolster the positive and squash the negative. If you can’t give them more money to do morale-boosting things, can you give them time? Early departure on the weekend? An extra day off each month?

Every manager can become a Force Multiplier by improving skills and working side by side with employees.

For employers: Like an officer in the trenches, managers will get more from their people by showing they’re willing to work in ways that will improve the team when duty calls.