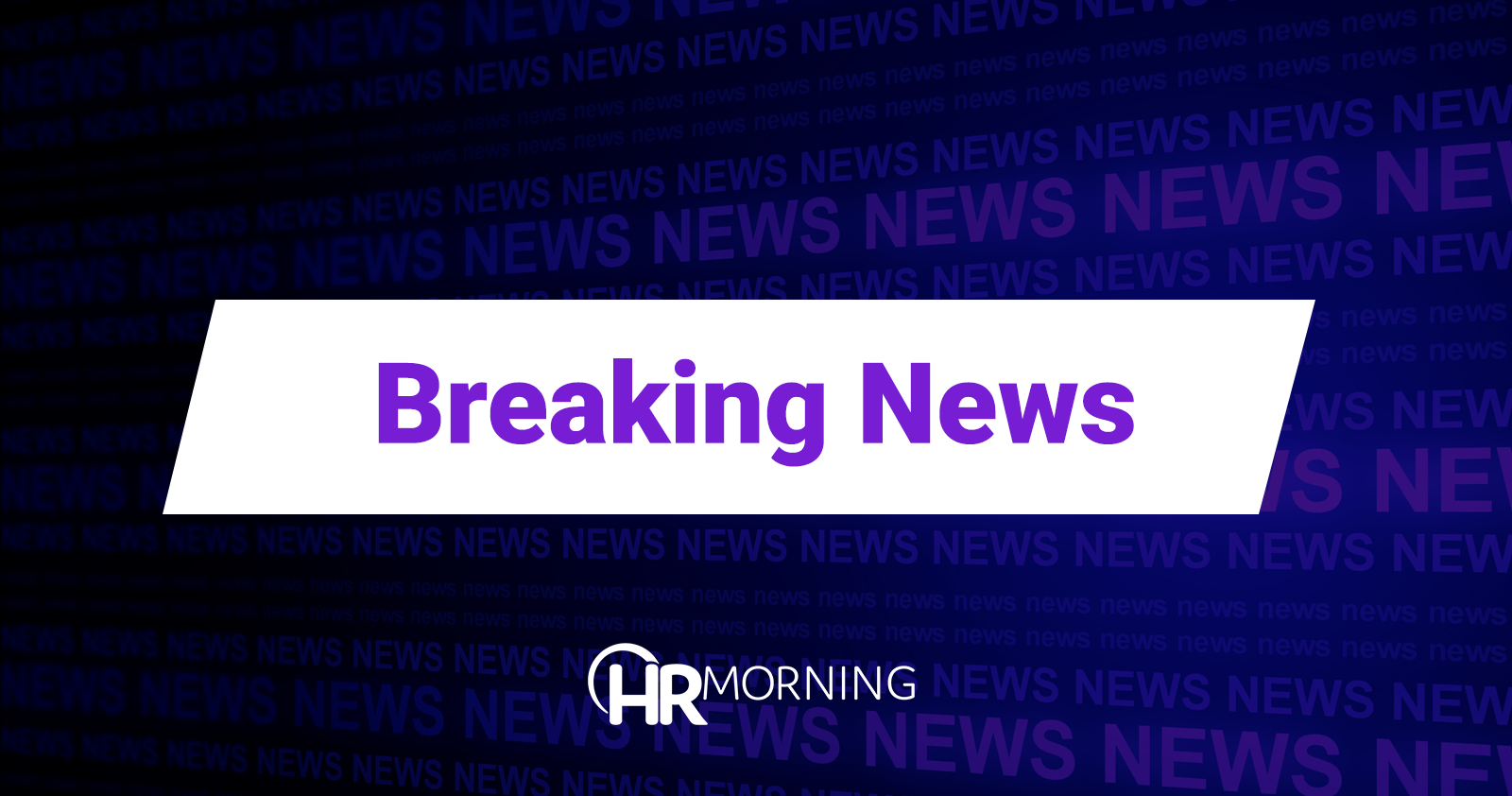 JDKD Enterprises, the owner/operator of several McDonald’s franchises in New Jersey, has agreed to pay $100,000 to settle a lawsuit filed on behalf of an autistic employee.

The EEOC claimed the franchisee fired an employee who worked at several McDonald’s locations over a 37-year period because he has autism. The suit further alleged that the employee had a long history of excellent service and had won several awards recognizing his job performance.

Despite the employee’s track record, he was “abruptly fired,” the EEOC alleged, just two months after the franchisee assumed ownership of the location where the employee worked.

The EEOC said the franchisee’s conduct violated the Americans with Disabilities Act (ADA), which prohibits employers from taking adverse employment actions based on workers’ disabilities and need for accommodations.

In addition to the financial payout, the franchisee entered into a two-year consent decree. Under it, the company must submit periodic reports to the EEOC and provide training to managers regarding legal obligations under the ADA.