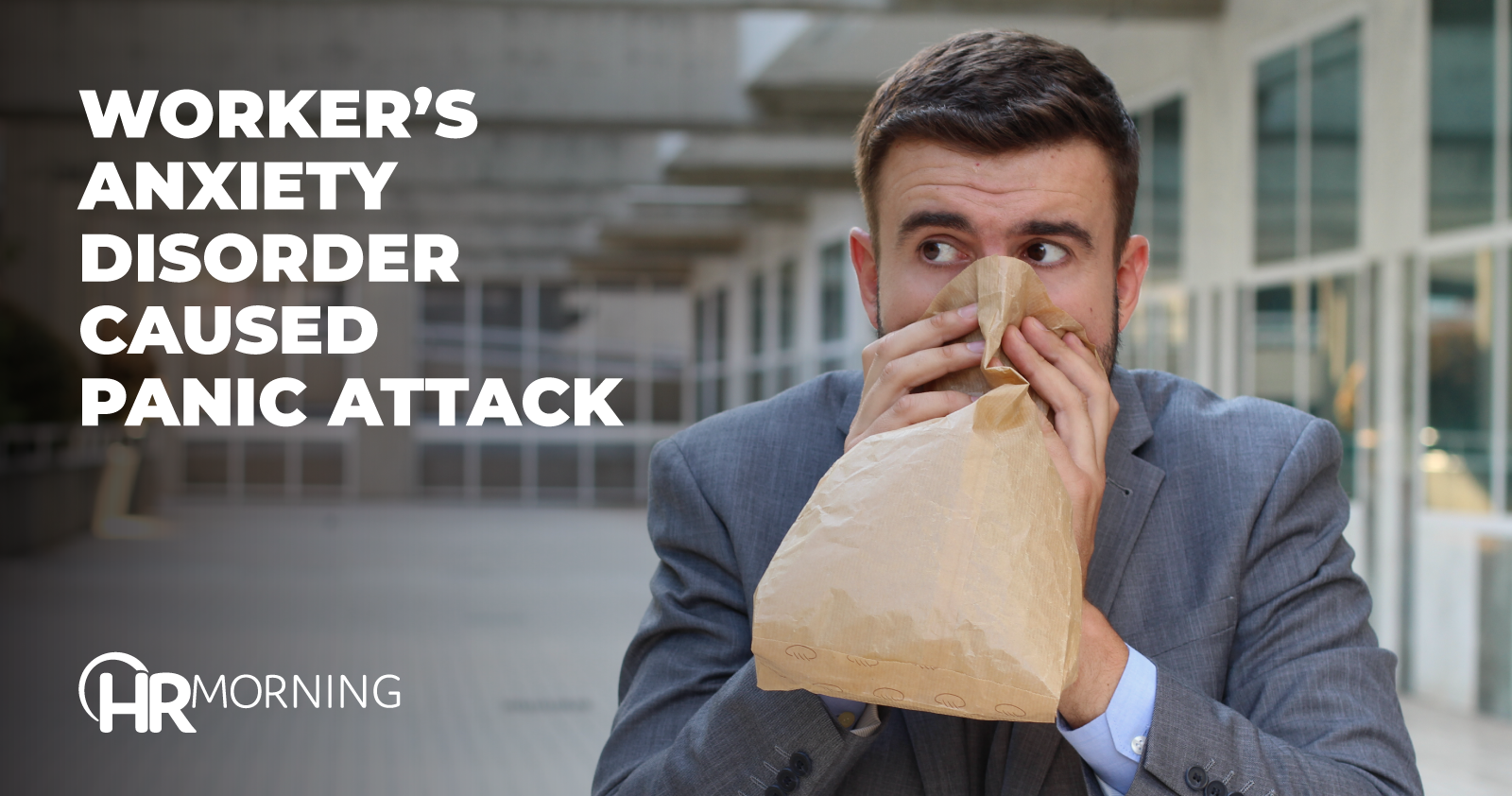 A recent court decision teaches employers a strange (but important) lesson: Don’t throw an employee a birthday party if they don’t want one.

Kevin Berling worked at Gravity Diagnostics in Covington, KY, for about 10 months before his birthday came around. Having an anxiety disorder, Berling asked his manager not to throw him a birthday party.

However, Berling’s co-workers took it upon themselves to throw him a surprise party, of which his manager wasn’t aware. A party was set up in the breakroom. Upon encountering this, Berling had a panic attack and left the party, choosing to eat his lunch alone in his car.

The next day, two supervisors confronted Berling about his “somber” reaction to the party, which resulted in another panic attack. Berling was fired a few days later, his supervisors citing concerns about his “violent” behavior in that meeting.

Berling then sued the company for disability discrimination.

Gravity Diagnostics fought back, arguing that Berling had never officially disclosed his anxiety disorder and “had not met the standard for a disability claim.”

The company said it had the right to fire Berling due to his concerning behavior — clenching his fists and ordering his supervisors to be quiet during the meeting in which they confronted Berling about his reaction to the surprise party.

Berling’s lawyer argued these behaviors were coping mechanisms to deal with his anxiety attack. He also pointed out that Berling had received nothing but positive performance reviews.

A jury concluded Berling had been discriminated against, and experienced an adverse employment action due to his disability. He was awarded $150,000 in lost wages and $300,000 for embarrassment and suffering.

While a strange case, this lawsuit goes to show that disabilities aren’t always obvious, and employers shouldn’t make hasty employment decisions when something like the above situation occurs.