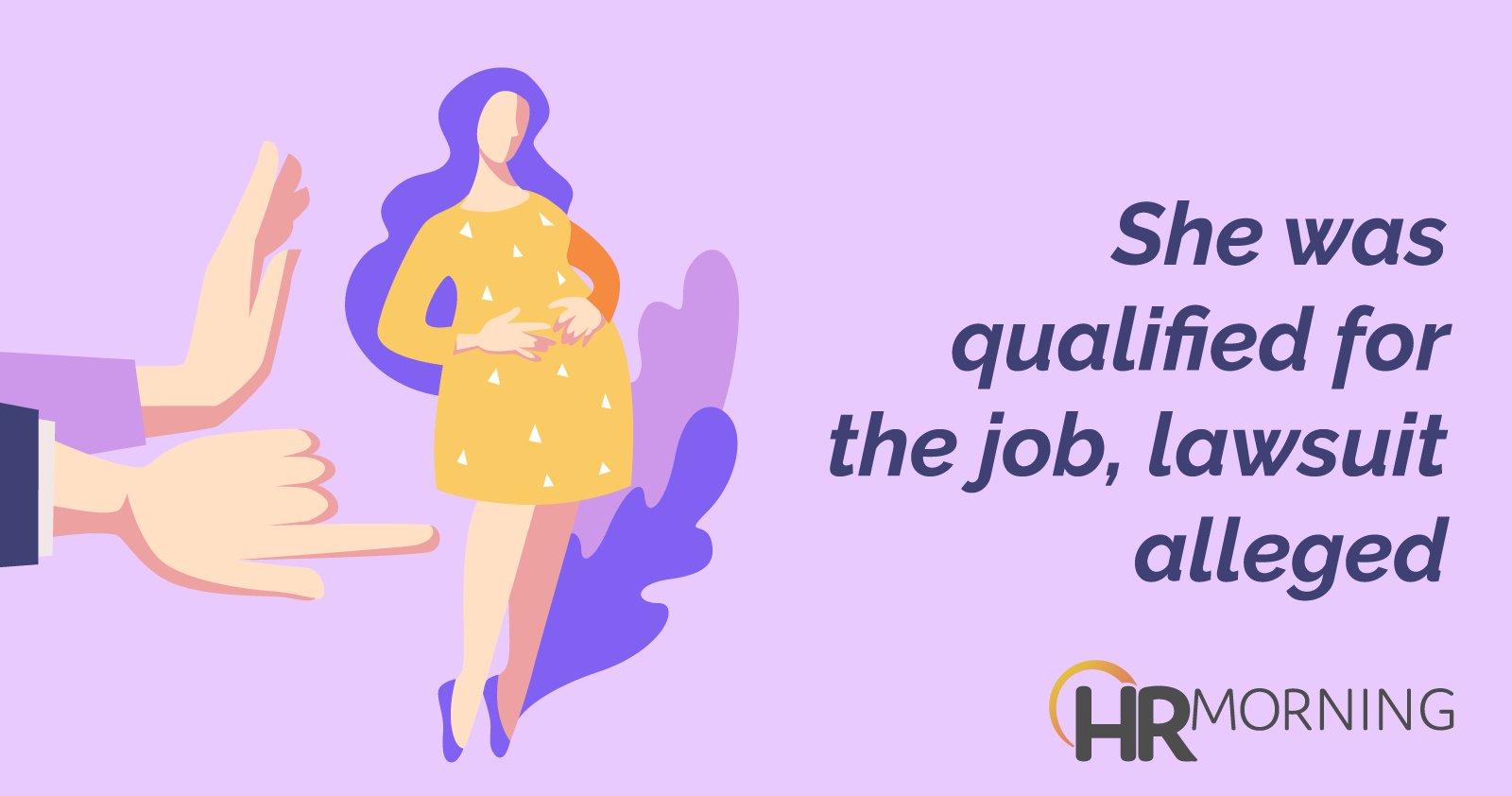 A Mississippi staffing agency will pay $40,000 and take other steps to resolve a federal government lawsuit that alleged pregnancy bias.

The suit accused the employer of illegally discriminating against a job applicant based on her pregnancy.

According to the suit, Wise staffing interviewed an applicant for a clerical position.

During the interview, the applicant told a hiring manager about her pregnancy, the EEOC said.

Second Interview, But Then …

Wise Staffing brought the applicant back for a second interview but then told her it had decided to hire other applicants instead, the agency asserted.

It told her that it would reach out to her again but did not do so, the EEOC alleged.

To resolve the suit, which alleged a violation of Title VII, Wise Staffing agreed to pay $40,000 to the applicant.

It will also provide anti-discrimination training.

It also takes the unusual step of requiring those who undergo the training to pass an exam based on it.