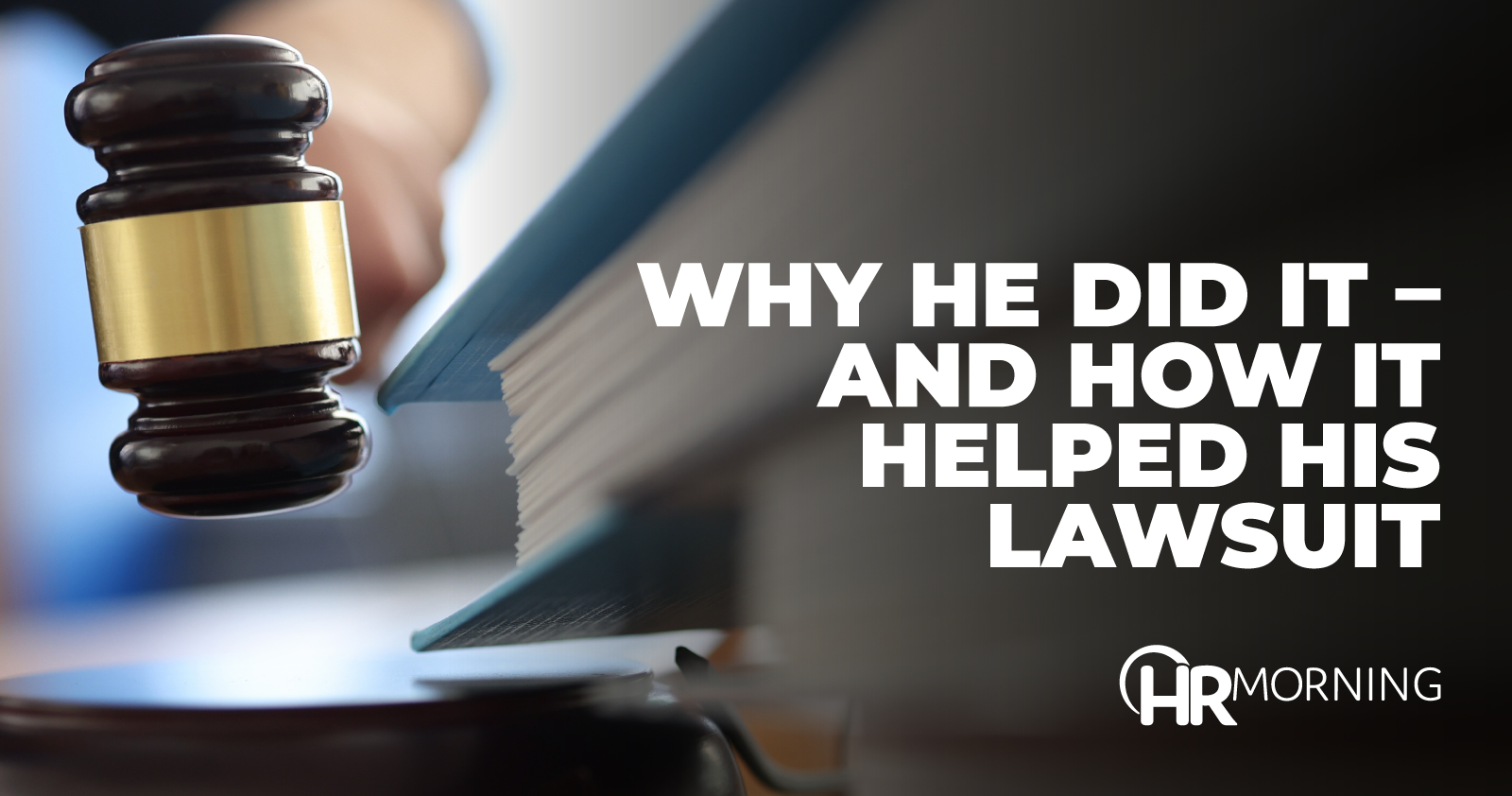 Answering what it said was a question of first impression – which means a question that has not been raised before – the U.S. Court of Appeals for the Second Circuit ruled that the Federal Railroad Safety Act’s ban on retaliation may protect any employee who reports what they honestly believe to be a hazardous safety or security condition.

It revived a former train conductor’s claim that a railroad violated the statute. The train conductor said the railroad did so when it fired him because he reported that he was the target of treatment that was making the workplace unsafe.

Cody Ziparo worked as a train conductor for CSX Transportation, Inc. He worked there from 2006 until CSX terminated his employment in 2016.

He said that beginning around the start of 2016, two trainmasters began pressuring him to mark tasks as complete when they were not.

The trainmasters allegedly did so to boost productivity numbers. They were trying to get higher bonuses, Ziparo said.

Ziparo says he was not comfortable with the requests. He said his supervisors threatened to discipline him when he refused to implement them.

The requests and threats caused him so much stress that he became unable to focus on his work. A co-worker testified that he “would just absent-mindedly walk past things or fail to complete a routine task.”

Ziparo repeatedly told his supervisors that the demands were causing him undue stress and creating an unsafe work environment.

In May of 2016, he lodged a formal complaint against the two trainmasters on the employer’s ethics hotline. In it, he said he viewed the ongoing pressure to falsify reports as a safety issue.

Tragedy Averted, But Then …

About a month later, a misaligned track switch nearly caused a catastrophe. CSX blamed Ziparo, saying he was the last to operate the switch before the incident.

It terminated his employment after a hearing. It later concluded its investigation into his ethics complaint. As to that complaint, it substantiated his allegations and reprimanded the trainmasters.

That statute bans retaliation against employees who “report …, in good faith, a hazardous safety or security condition” to their employer.

When most people think of a hazardous condition relating to the operation of a railroad, they probably think of a physical condition such as a faulty switch.

But in what is beginning to look like a brilliant move, Ziparo said the hazardous condition about which he complained was the stress and distraction he endured as a result of the trainmasters’ improper demands.

The district court rejected Ziparo’s claim and ruled in favor of the railroad. It ruled that a “hazardous safety or security condition” within the meaning of the statute refers only to a “physical condition” that is “within the control of the rail carrier employer.”

It said no reasonable juror could find that Ziparo really believed he was reporting a “hazardous safety or security condition” when he complained about being subjected to unreasonable demands.

The Second Circuit vacated the district court’s ruling and remanded the matter for further proceedings.

The appeals court said the appeal turned on the meaning of two key terms within the statute’s provision banning retaliation: “in good faith” and “hazardous safety or security condition.” It then discussed both.

As to good faith, the court relied on a dictionary definition that referenced “honesty or sincerity of intention.” This is a subjective standard, the court said, “embracing only the actor’s state of mind.”

There is no requirement that a report be based on an objectively reasonable belief that an unsafe condition exists, the court said.

Under this framework, a reasonable jury could find that Ziparo made his complaint in good faith, the appeals court said.

The appeals court further determined that limiting the statute’s anti-retaliation provision to reports of physical conditions “would unduly limit its scope.”

It said that complaints of stressful and distracting working conditions can be a hazardous condition within the meaning of the statute.