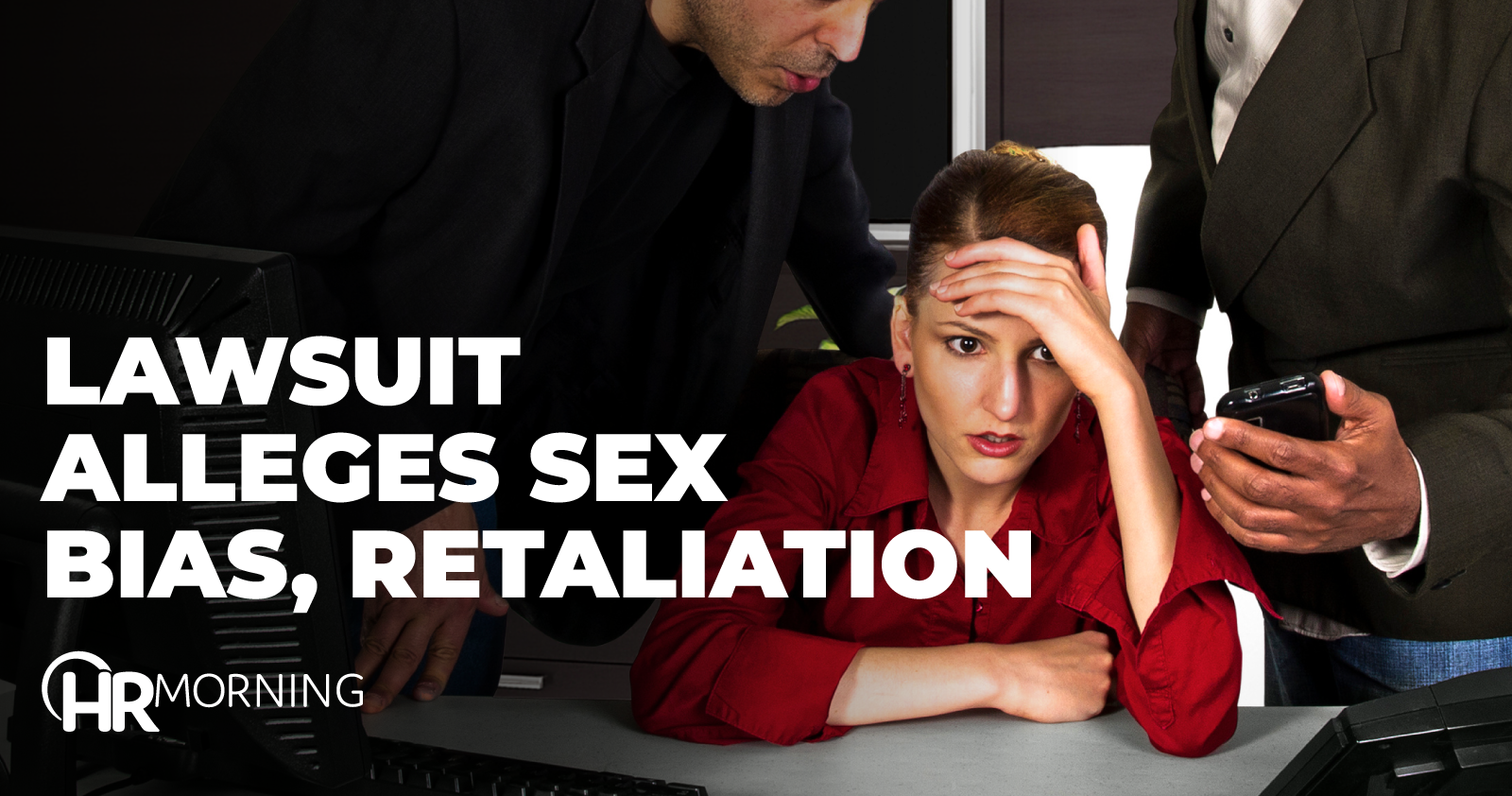 And as the following suit shows, the reasons for taking that policy seriously don’t just include cutting down on distractions and keeping the focus on work. They also include protecting your agency from a lawsuit.

A former police sergeant in Florida has sued Miami Beach, the police chief and a supervisor. She says she was fired after eight years on the force for complaining about sexual misconduct at work – and filing an Equal Employment Opportunity Commission (EEOC) charge when her complaint was ignored.

She says she and the union reported this to Chief Richard Clements, but he did nothing to stop it.

In May 2020, the city told Guasto and her husband, also an MBPD officer, it was investigating them for being outside the city limits while on duty – which she says typically doesn’t trigger severe penalties.

But after she filed a sex bias charge with the EEOC over other officers’ offensive conduct, she claims the city called her to a meeting. The meeting included the city attorney, the internal affairs commander and the city’s human resources director – and the chief threatened to fire her for the charge under investigation if she didn’t agree to a settlement.

In return, the city promised to properly address her harassment report.

It required her to dismiss her EEOC charge, agree to a 160-hour suspension, and sign a last-chance agreement that gave the chief discretion to fire her for any violation of city or MBPD policy or procedure.

Guasto says she signed the settlement, hoping to save her job and have her complaint properly addressed – but she says it wasn’t.

Instead, on her first day back at work – a 16-hour shift due to required overtime – her supervisor was a lieutenant who she says pursued her romantically when they were both patrol officers and then turned on her when she rejected him.

She says the shift passed without incident – but he submitted an allegation of employee misconduct, accusing her of charges including unbecoming conduct, insubordination and neglect of duty.

He alleged she didn’t complete assignments and lied about it; didn’t respond to her assigned area; and didn’t monitor the police radio. He also insinuated she was sleeping on duty.

Guasto’s suit says the allegations were false and she believes he made them because he knew she could now be fired for any policy violation.

The city fired her.

What Her Lawsuit Alleges

Guasto has sued the city for sex discrimination and retaliation.

She has also brought a Fourteenth Amendment sex discrimination claim against the chief and a federal claim of conspiracy to violate civil rights against both the chief and the lieutenant.

She has also filed contract claims against the city, alleging it breached the settlement agreement.

As remedies, she has asked the court to order the MBPD to:

She has also asked the court to award her money damages for emotional distress, humiliation, embarrassment and loss of reputation – and attorneys’ fees.