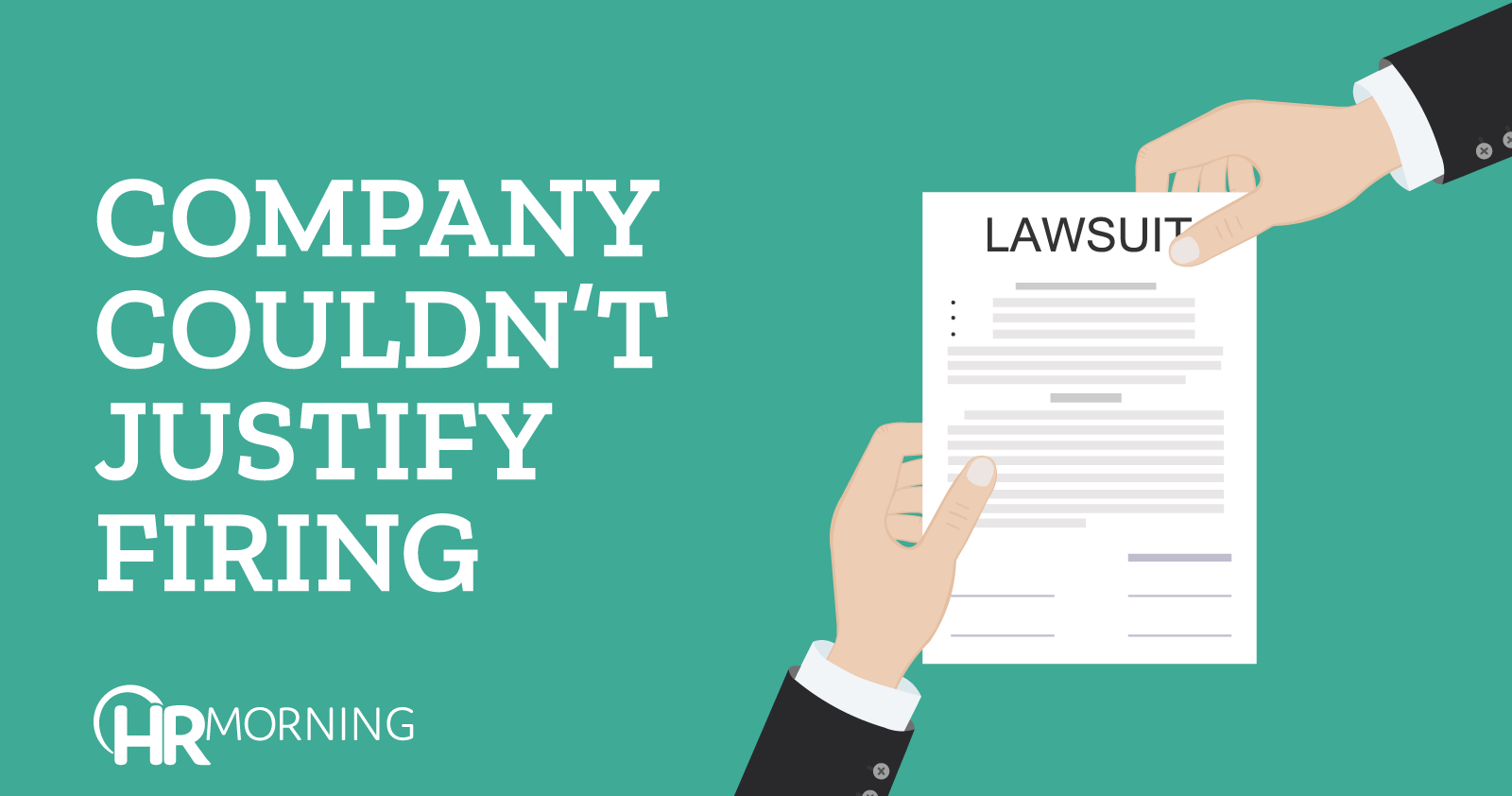 When one company discriminated against a white male worker, it ended up paying $10 million to settle the suit.

David Duvall worked at Novant Health Inc. in Michigan as a marketing specialist. During his time at the company, he performed well and received strong performance reviews.

Five days before his five-year anniversary, Duvall was fired. The five-year mark was significant, because Duvall would become eligible for a better benefits package as well as a higher severance amount. The company also had a 30-day termination notification policy, which it disregarded in Duvall’s firing.

Duvall was told his firing had nothing to do with his performance, and that he had done “everything asked of him, and more.” After his firing, Duvall’s position was filled by two female employees — one white, one African American.

Duvall then sued for race and sex discrimination.

The company tried to fight the lawsuit, claiming Duvall’s performance wasn’t up to par. It said he had communication and delegation problems, and that Duvall’s stellar performance reviews had been incorrect.

But the court didn’t buy this. The company had documented Duvall’s excellent performance for years, so there was very little chance of an error being made on that. The court rejected the company’s reason for firing Duvall. That, combined with the fact he was replaced by two women, gave merit to his discrimination claim.

It also demonstrates how critical documentation is in fighting a lawsuit. In this case, the company’s meticulous documentation contradicted its argument, which contributed to Duvall’s win.