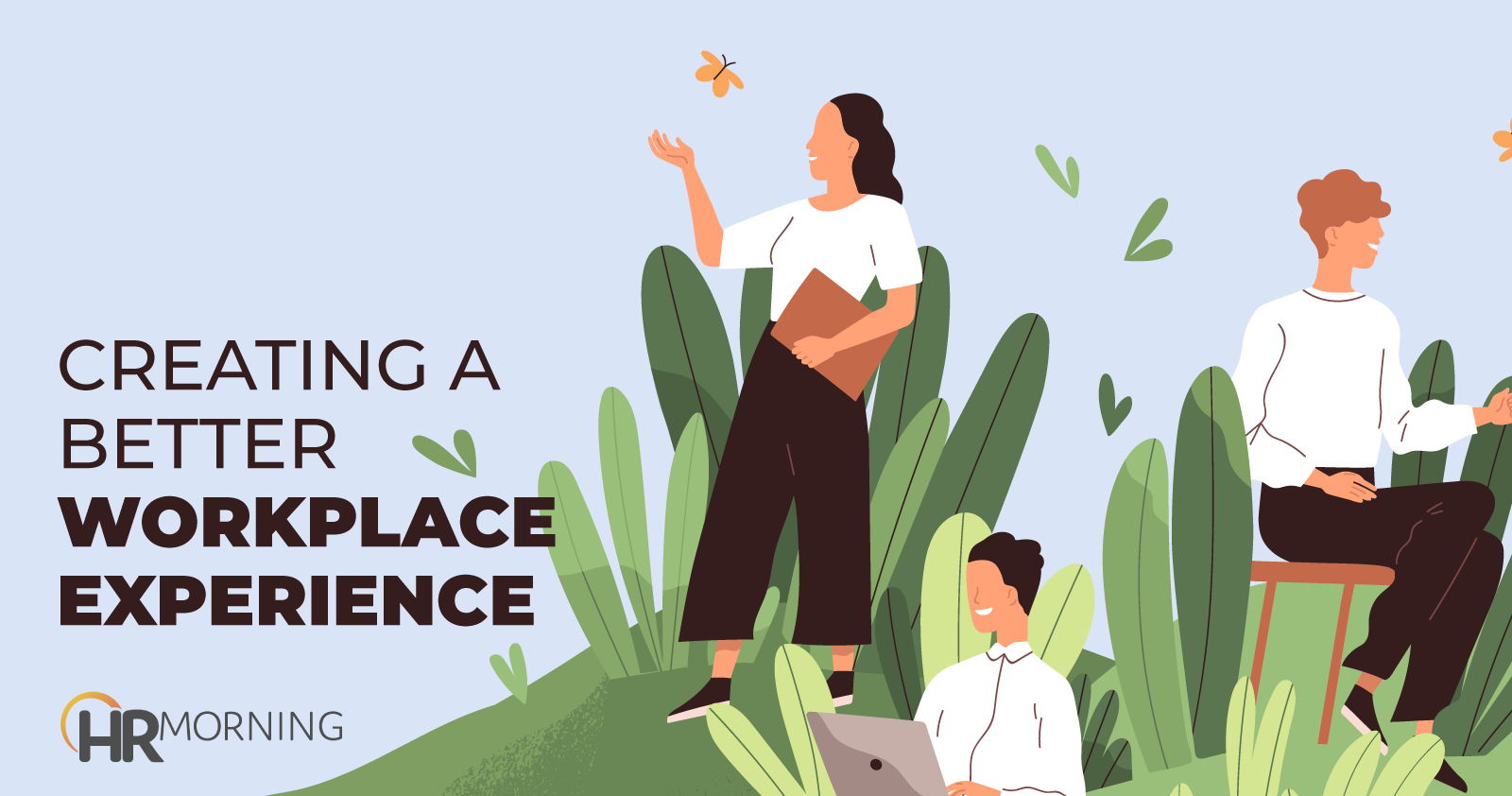 As an HR leader, you want to create a positive company culture, but some people’s behavior works against it.

You know who we mean: Corey never backs down. Janice gossips all the time. Frances skirts responsibility. Nick bullies.

You might not have a Corey, Janice, Frances or Nick.

But you and your front-line managers probably encounter confrontation, gossip, laziness and bullying.

Nearly 80% of employees say respect and civility are issues in their workplaces, according to Giovinella Gonthier, researcher and author of Rude Awakenings: Overcoming the Civility Crisis in the Workplace.

The problem often is people don’t see the problem.

It rears its ugly head in ways that can seem like everyday, common – and eventually normal – situations.

But they aren’t the norm, and leaders want to put a healthy stop to them to make a positive company culture.

News and social media get some people fired up. Then they engage with others who have opposing views. Then neither side will back down, despite being disruptive, popping veins and getting nowhere fast.

What to do: Stop them before it gets worse. Managers want to end any disruptive conversation immediately before it affects other employees.

From there, SHRM experts suggest:

People who gossip at work hurt morale, impede efficiency and can
derail progress.

Of course, most gossiping happens outside the manager’s earshot. So it can be difficult to detect.

Some employees will just avoid doing what they’re supposed to do. Others will blame colleagues when things go wrong. And some will even weasel co-workers into taking on their duties.

It all comes down to shirking responsibility, which can lead to deeper conflict, hurt feelings and low morale.

What to do: This is an area where leaders have total control. You want to consistently hold employees accountable for their responsibilities by setting quantifiable goals, rewarding achievement and correcting failure.

Bullying comes in many forms – such as belittling, sabotaging, pranking and over-demanding.

What to do: You’ll need to immediately investigate bullying reports because all forms of bullying border on harassment.

To avoid or curb bullying behaviors, make cooperation, collegiality and inclusion job requirements. They can be measured just like physical tasks and performance goals are.