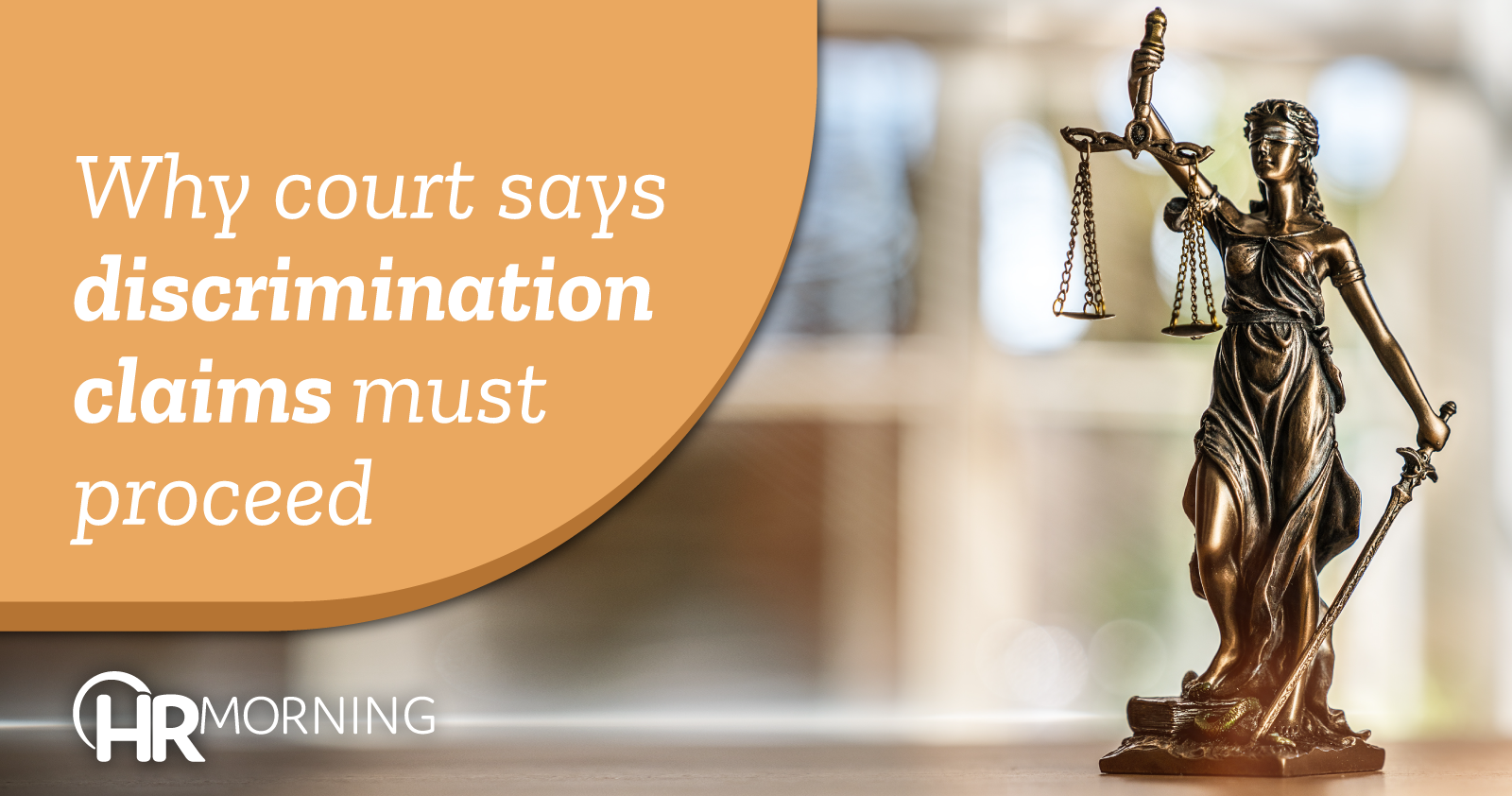 Diane Judy started working as a commercial driver’s license (CDL) instructor for a college in 2018.

That December, she expressed concerns about the lack of restroom facilities at the off-campus training site. She asked her employer to provide portable toilets. But it refused to do so.

In March 2019, the college notified Judy that it planned to move her truck to another county. Judy responded that she was willing to travel to a job site in a different county.

About that same time, according to Judy, male students made comments “that it could be a deterrent for [the school] to have a female CDL instructor teaching male students.”

Ten days later, the college notified Judy that it would not renew her contract after the current semester and that her replacement – a younger man with less experience – had already been hired.

Judy said the school never posted a job opening for the position on its website, and it never gave her the opportunity to reapply.  She also stressed that the school never provided its reason for replacing her. On April 17, she asked her employer to reconsider its decision to replace her.

Judy sued, alleging the termination amounted to age and sex discrimination in violation of state law.

Specifically, she asserted a violation of the West Virginia Human Rights Act, which explicitly prohibits age and sex discrimination in the workplace. She claimed she suffered “economic harm, lost wages, loss of employment opportunities, emotional distress, embarrassment and humiliation.”

But a court dismissed her claim, finding Judy failed to show an inference of discrimination.

Judy appealed, and the case reached the state’s highest court.

Elements of a valid discrimination claim

To state a prima facie case, Judy had to show: 1) she was a member of a protected class; 2) the school “made an adverse decision” affecting her; and 3) “[b]ut for [her] protected status, the adverse decision would not have been made.”

Importantly, the state supreme court has clarified that the “but for” test of “discriminatory motive … is merely a threshold inquiry, requiring only that a plaintiff show an inference of discrimination.”

That clarification came from Barefoot v. Sundale Nursing Home, a 1995 case that’s similar to the current one.

That was enough to “create an inference of discrimination,” the court decided, pointing out that “a fair and rational employer does not fire an employee who is performing adequately and then hire someone totally new to replace the discharged worker.” Thus, the court found the Barefoot plaintiff stated a prima facie case of employment discrimination.

Similarly, in this case, Judy alleged she was a member of a protected class – two, actually, as she’s a woman and over the age of 40. She further alleged her employer declined to renew her contract and then replaced her with a younger man. That was enough to “create an inference” of illegal bias, the court held.

Moreover, applying Barefoot, the court noted that Judy also pled facts showing she provided “competent, capable and loyal service to her employer,” as she worked for the company for more than a year and clearly stated that she was willing to travel to another location to continue her employment.

And importantly, Judy “bolster[ed] her claim,” the court said, by alleging that male students made comments about how it wasn’t good for the school to have a woman teaching male students in a CDL class and that the school replaced her with a younger man who had less driving experience.

“Both allegations, if true, cast serious doubt on whether” the school’s decision not to renew Judy’s contract was a legitimate call rather than one based on her status as a member of a protected class, the court held. A jury could find the school’s nonrenewal decision amounted to illegal age and sex discrimination. As such, the court reversed the lower court’s ruling and remanded the case.