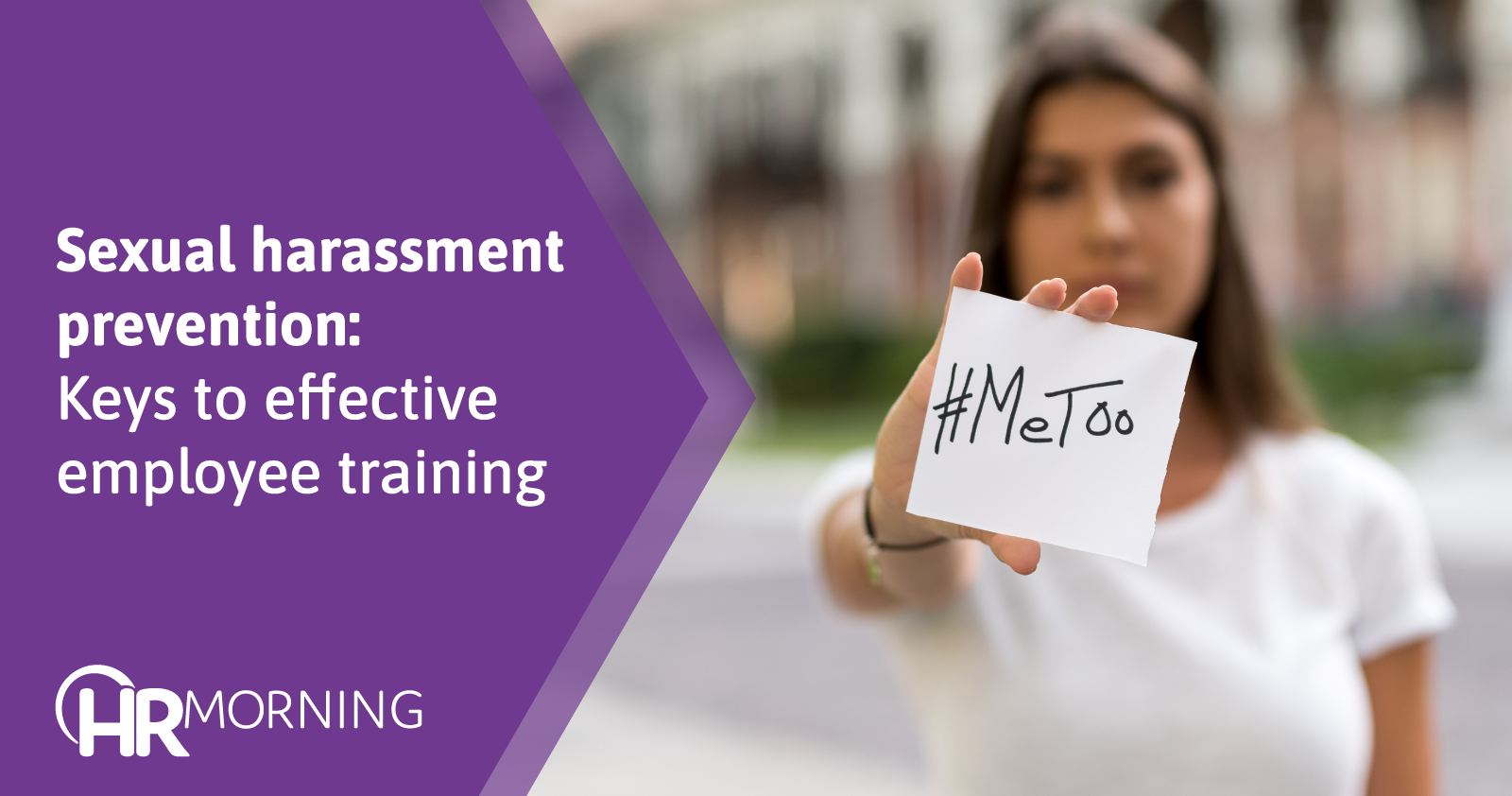 As #MeToo turns five, it’s clear that the movement has generated an increased awareness about sexual harassment and assault. And as countless numbers of people shared their stories, one thing became all-too-clear: a lot of that harassment happened at work.

That truth probably strikes fear in the heart of HR pros everywhere. First and foremost, no one wants that kind of misconduct happening on their watch.

And second, HR pros know that their company relies on them to ensure it remains in compliance with federal law. Furthermore, the reality of the situation is that Title VII violations can lead to hefty payouts.

This year alone, companies have shelled out thousands – and in some cases millions – of dollars to resolve such harassment claims. For example:

And if you haven’t heard, the most recent #MeToo-related bombshell was just announced on Nov 2.

An ounce of prevention: Making the most of DEI

In this post-#MeToo world, nearly every HR pro has made sexual harassment prevention a top priority.

This probably won’t come as a shock, but can you guess what some companies ditched first? Those old-school, hour long-training sessions that did little more than define sexual harassment, according to one of our expert contributors.

Nowadays, the savviest HR pros are shifting their training methods and expanding the list of topics covered. And because sexual harassment is a cultural issue, it fits perfectly into conversations about diversity, equity and inclusion (DEI). As a result, a more modern approach to sexual harassment training includes common DEI themes, such as:

During a presentation at the BambooHR Virtual Summit 2022, workplace culture consultant, author and executive advisor on diversity strategies Stacey Gordon provided 3 keys to DEI success in an organization: