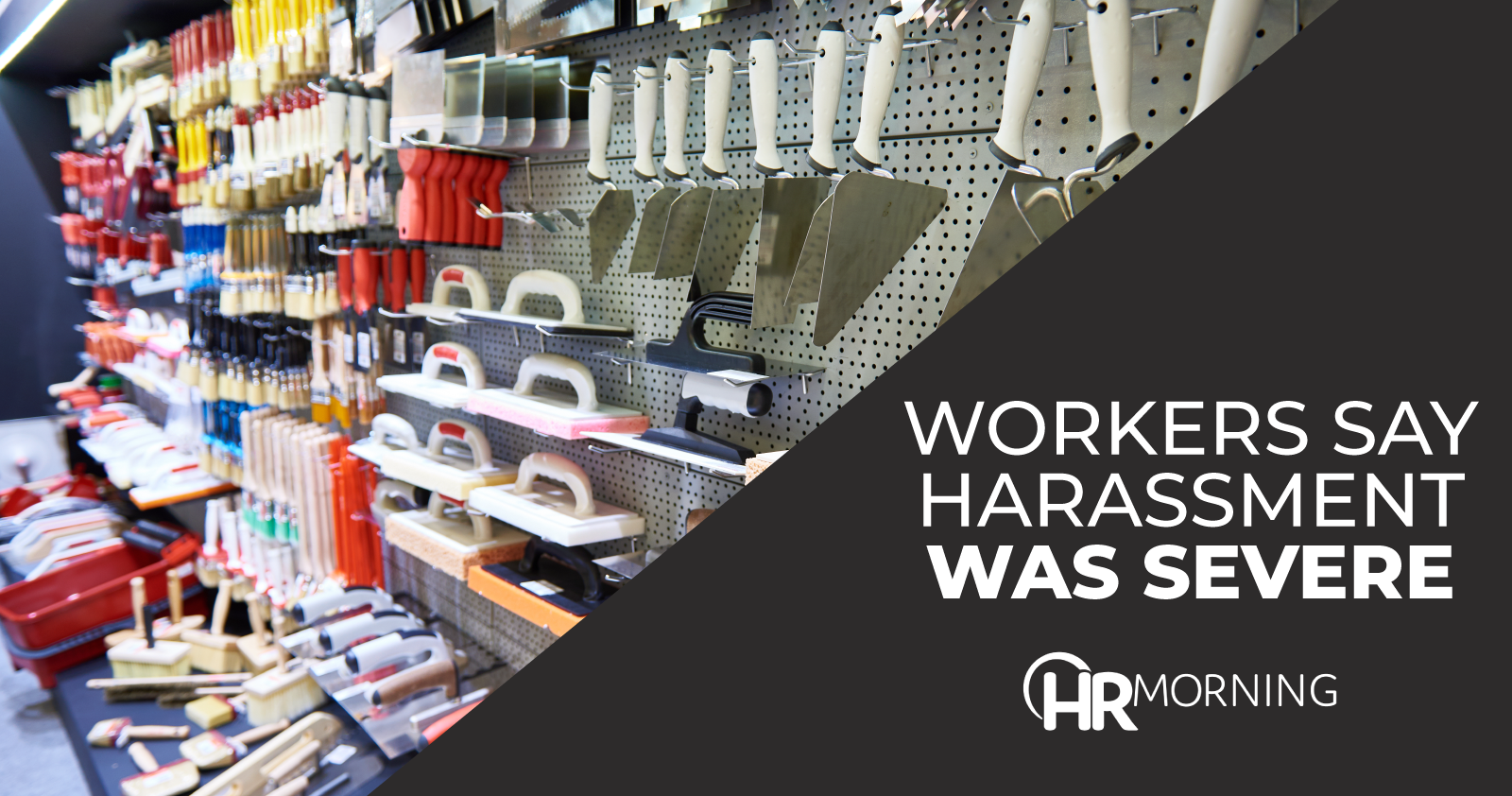 Lowe’s, a nationwide hardware and home improvement company, has agreed to pay $700,000 to resolve a sexual harassment complaint brought by the Equal Employment Opportunity Commission (EEOC) on behalf of three female employees.

According to the EEOC’s complaint, Lowe’s “allowed sexual harassment to occur” at an Arizona location “for several years.” Specifically, a male employee was accused of harassing female co-workers with sexually explicit comments and gestures that simulated sexual acts.

One woman reported the harassment “on several occasions,” but Lowe’s took no action, the complaint alleged. She eventually took short-term disability leave due to the stress and anxiety caused by the alleged harassment.

A second female employee allegedly faced similar harassment from the same male co-worker shortly after she transferred to the Arizona location from a store in Texas. She claimed the man repeatedly described “how he liked to have sex” and made “statements related to his penis.” He also allegedly simulated oral sex.

Another female employee also complained of sexual harassment while employed at that Lowe’s location.

The company agreed to pay $700,000 in back pay, medical expenses and damages for emotional pain and suffering to the three women. Under the terms of the settlement, the company must also:

Best practices to respond to complaints

When it comes to conducting sexual harassment investigations, HR should avoid leading questions and focus on asking: Who? What? When? Where? and How?

It’s also crucial to talk to the accused individual to get their response to the allegations.

Next, talk to any third parties who might have witnessed the alleged incident or might have additional info to consider.

Finally, you’ll want to document your investigation every step of the way to create a paper trail to support your decisions about disciplinary action, if needed.