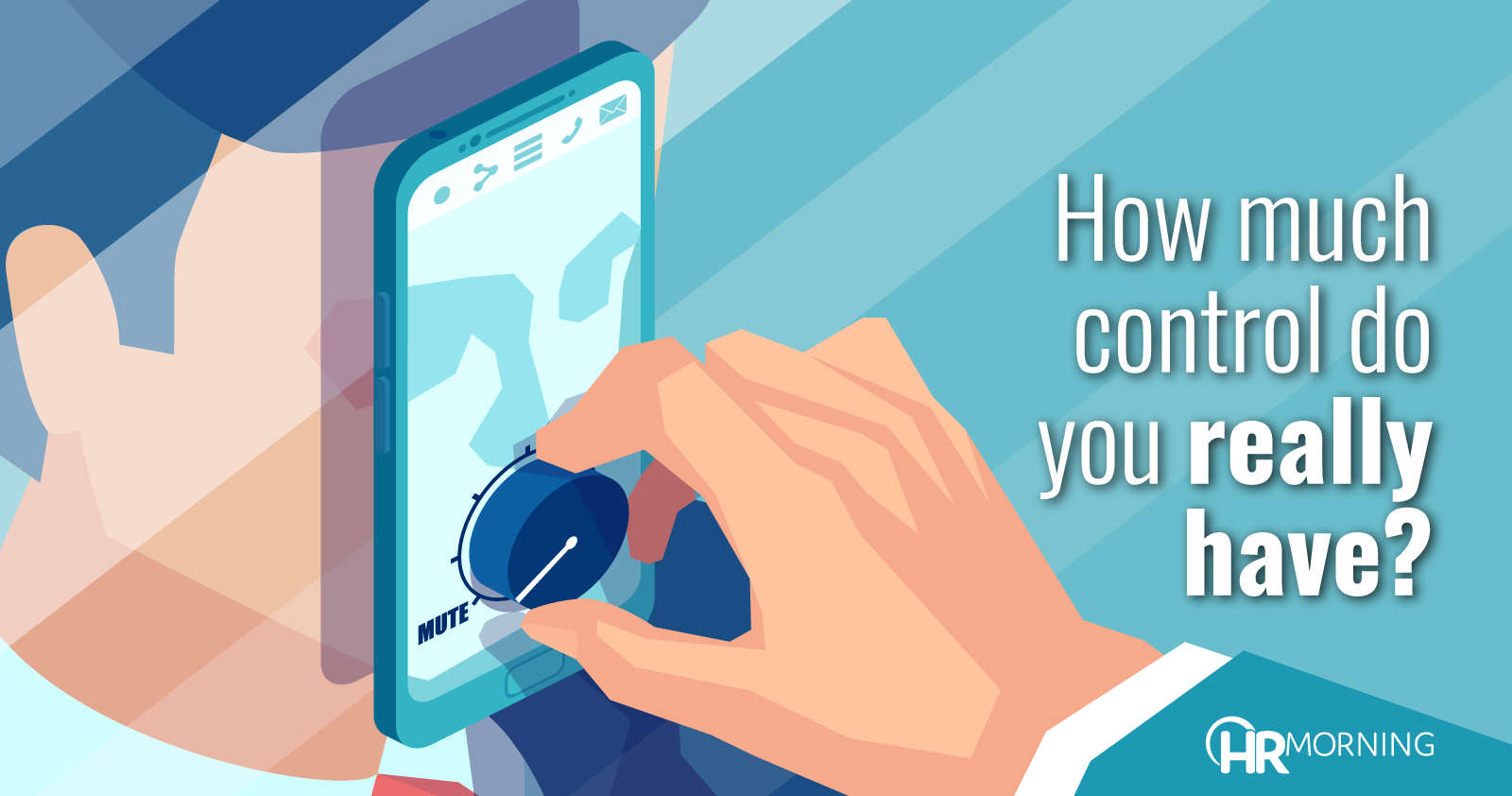 How much control do employers have over their employees’ use of social media?

Different considerations are relevant depending on whether the employer is public or private.

In a recent ruling, the National Labor Relations Board (NLRB) decided that a private employer did not improperly interfere with the rights of its employees when it imposed several limitations on their use of social media.

The company has an employee handbook that includes a lengthy social media policy.

The policy set forth eight “general and non-exhaustive … guidelines.” It specifically said that “inappropriate communications” could be grounds for termination even if employees delivered them on their own time and using their own devices.

An administrative law judge (ALJ) at the NLRB decided that the rule banning inappropriate communications was unlawful because a reasonable employee would read it as an undue restriction on the right of employees to criticize their terms and conditions of employment.

On review, a three-member NLRB panel disagreed with that assessment.

In its decision and order, the panel focused on five specific guidelines that are included in the employer’s social media policy. It said that with respect to these guidelines, the ALJ wrongly concluded that the employer crossed the legal line.
First, the panel looked at a specific policy guideline that bans employees from disclosing confidential or proprietary information about the company or other employees. The guideline references copyrighted or trademarked company information, trade secrets and what it calls “other sensitive information.”

A reasonable employee would not interpret the confidentiality rule as interfering with the exercise of legal rights, the panel said.

Second, the panel discussed a guideline that bars employees from using company logos, trademarks or other symbols on social media.

The panel said this rule is reasonably aimed at preventing employees from speaking on behalf of the company rather than banning them from referring to the company by name in a post that is critical of terms and conditions of employment.

The rule is lawful, it determined.

Next, the court backed a part of the policy that bans employees from posting photos of co-workers without their express consent and further bans the posting of information regarding company-owned equipment.

The ALJ decided that employees would interpret these rules to restrict their right to share photos in support of their protected concerted or union activities. The panel disagreed. It said that the purpose of these rules is to protect the employer’s confidentiality interests as well as the privacy and dignity interests of all employees.

The panel said that when read in its entirety, the language of this specific provision shows it is intended to apply only when someone telephones the company asking for information about a particular employee, including compensation-related information.

“This is sensitive information, and limiting who may disclose it helps ensure that it is given out only to those entitled to receive it,” the panel’s decision explained.

Disparagement Is Not OK

Finally, the panel examined a policy provision that says employees cannot use blogs, social networking sites or personal websites “to disparage the company, its associates, customers, vendors, business practices, patients, or other employees of the company.” The ALJ said this provision was too broad, but again the panel disagreed.

It said the company has a legitimate interest in prohibiting its employees from disparaging it or its products to its customers and the public – and that this interest outweighs any concerns about the rule’s potential to interfere with the legal rights of employees.