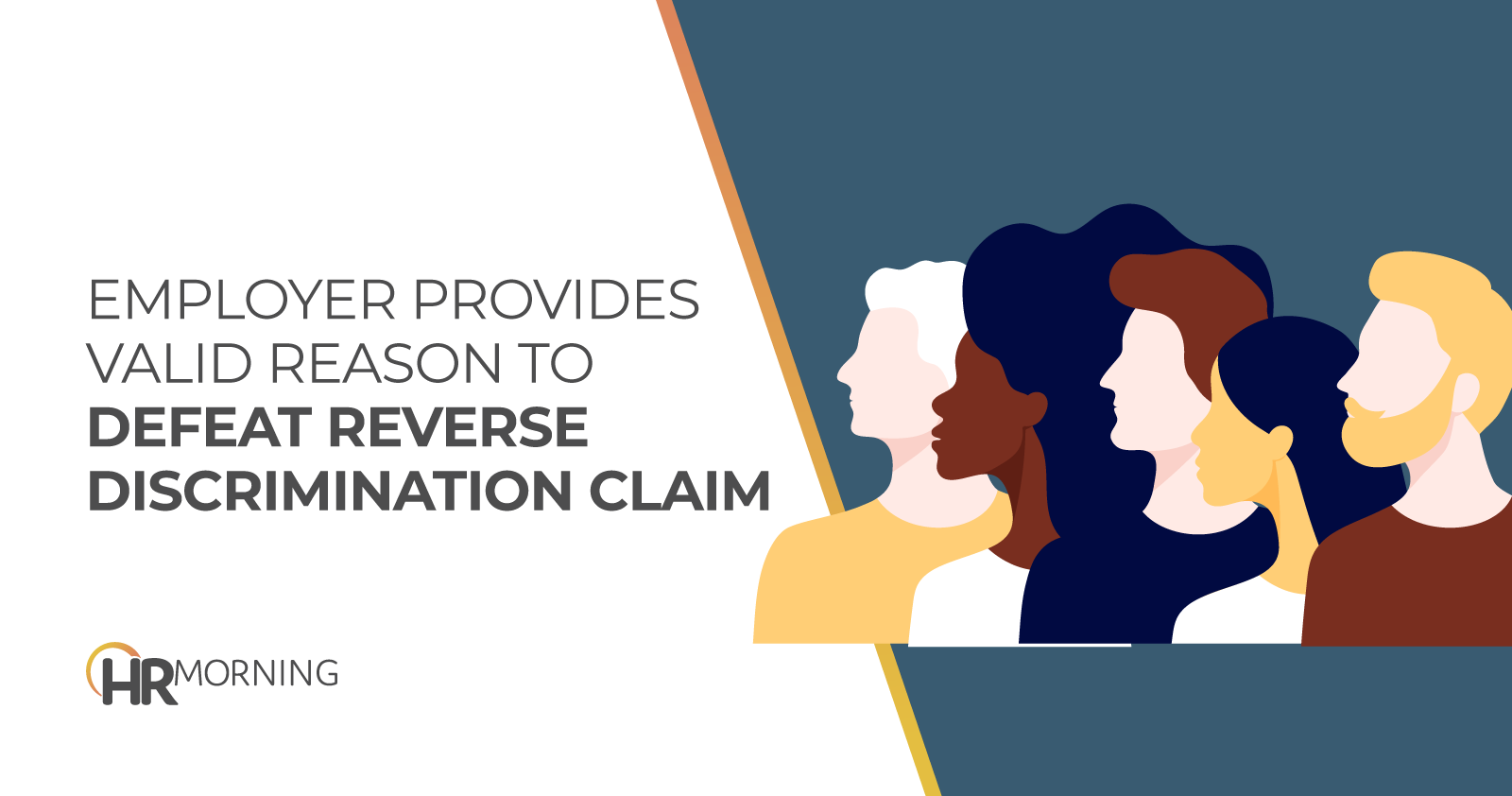 The Seventh Circuit affirmed the dismissal of a white employee’s reverse discrimination claim.

William Groves is a white athletic director who worked at the district for years. In 2017, he applied to serve as Corporation Director of Athletics.

The superintendent, who is Black, interviewed four applicants. Groves was one of the candidates. But Groves “interviewed poorly” and “seemed to boast of firing 24 coaches during his tenure at [a district high school],” the superintendent said. He also expressed concerns about Groves’ ability to work with the Indiana High School Athletic Association (IHSAA), “given prior instances of noncompliance with athletic regulations” that occurred on Groves’ watch.

The superintendent ultimately recommended Seabe Gavin, a Black man, for the position. The superintendent said Gavin interviewed well and inspired “confidence in his ability to repair the [district’s] strained relationship with the [IHSAA].” The school board hired Gavin.

Groves filed a Title VII reverse discrimination claim. He alleged that he was “so much more qualified than Gavin for the Corporation Director of Athletics position that his not receiving it had to be the product of unlawful discrimination.”

When the case reached the Seventh Circuit, the case hinged on pretext – the final factor in the McDonnell Douglas framework. To show pretext, Groves had to show the school lied about its reason for not hiring him – and that the real reason was because of racial bias.

But the Seventh Circuit rejected Groves’ claim that he was “far more qualified than Gavin” for the position.

The court noted that Groves might’ve “been the more qualified candidate on paper alone,” but it gave weight to the school’s explanation that “side-by-side resume comparisons were not the only measure.”

The school stressed that applicants’ interviews “greatly mattered, and, on this score, the record showed that Gavin outperformed Groves by a long shot.”

The court said the school’s assessments of the interviews “were entirely proper,” especially given the lack of evidence suggesting race was ever considered throughout the process.

Groves failed to produce evidence to support his reverse discrimination claim, so the Seventh Circuit affirmed the ruling in the school’s favor.