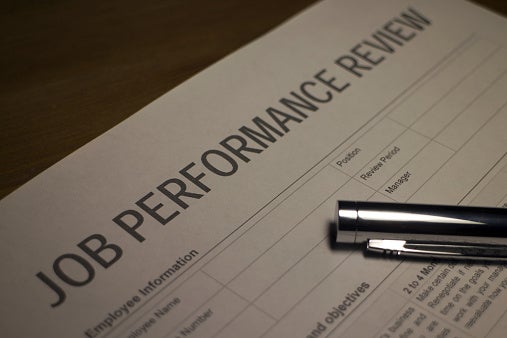 The end of the year will be here before you know it, and with it — for many — comes the annual performance review.

And while every good manager wants the review to be useful for the employee, many performance evaluations can get a little off track.

Here are some of the wildest responses she received: