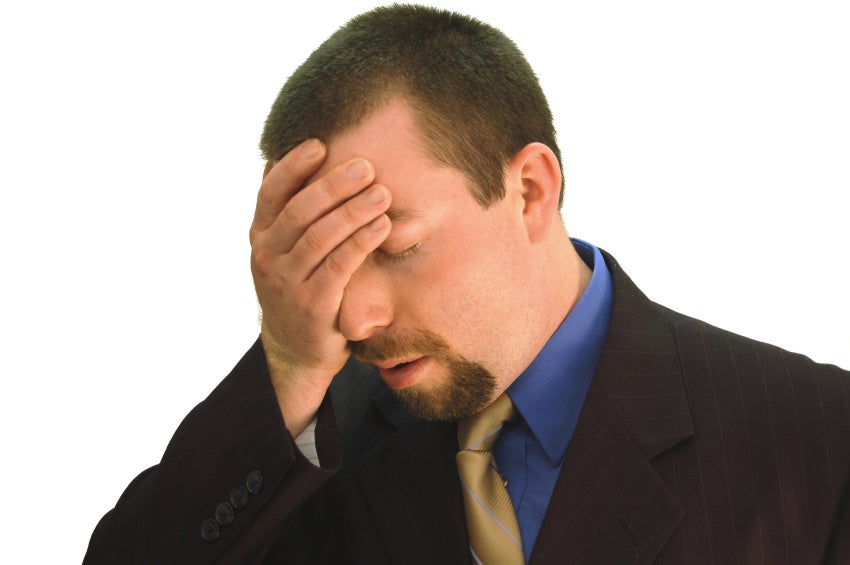 Wells Fargo had mountains of well-documented evidence to back up its decision to fire a poorly performing employee, but a simple phrase by a clueless manager could wind up making all that evidence moot.

And if the lawsuit — Stewart v. Wells Fargo — does cost the organization big, perhaps it can serve as a lesson to other employers on what not to do.

Here’s some background on the suit: After being hired by Wells Fargo in March of 2012 as a sales consultant, the plaintiff, Ms. Stewart, started a slow and steady performance decline, beginning with an initial review showing she under-performed in a number of areas including meeting the annual sales goal.

After receiving the formal warning, Stewart let her boss know she was having health issues — myelopathy with doctor-recommended surgery — that she’d need to resolve.

Then, after receiving a mid-year performance review showing she was “Off Track” in every single performance category, Stewart requested FMLA leave for neck surgery, a request that was immediately approved. She returned after five weeks but was warned by her supervisor she was “close to being terminated.”

Less than two months after she returned from leave, Stewart’s supervisor sent an email to HR and his own manager saying, “I believe we need to move to termination as soon as possible for several reasons.”

Stewart’s supervisor then went on to list a number of valid, performance-based reasons for her termination. But, for some inexplicable reason, he added the firing “was justified because ‘Debby submits a request for medical leave.'”

Following the supervisor’s suggestion, Stewart was fired “for continued poor performance,” which prompted her to file an FMLA retaliation lawsuit. Wells Fargo then attempted to get the suit dismissed.

As you can probably guess, a court refused to dismiss Stewart’s lawsuit despite ample evidence her performance was sub-par.

As employment attorney and FMLA Insights founder and employment attorney Jeff Nowak points out, the supervisor not only unnecessarily referred to FMLA in an email suggesting termination, he also stated in his court deposition he was “not really familiar with FMLA leave” because he was “on the front line.”

To avoid a fate like Wells Fargo, Nowak urges employers to keep the following in mind:

1. ‘Front line’ managers should never be ‘not really familiar with FMLA leave.’ Because managers and supervisors are often the first to find out when FMLA is in play, they need to be prepared. Therefore, managers must to be trained on how to handle leave under both your company’s policy as well as federal and state law. It’s often worthwhile to shell out some cash for this training to save hundreds of thousands on a lawsuit down the road.

Key: The training should remind managers — in no uncertain terms — that any comments about a staffer’s leave (even innocuous ones) are prohibited.

2. Pay attention to similarly situated employees. Another reason Wells Fargo couldn’t get this case dismissed: A number of other employees had also missed their sales goals but hadn’t been fired like Stewart. Before firing any employees on or just returning from leave, compare those workers to other similarly situated folks within the company. Are the other employees under-performing in any way? If so, you could leave yourself open to a lawsuit if you pull the trigger on the termination.