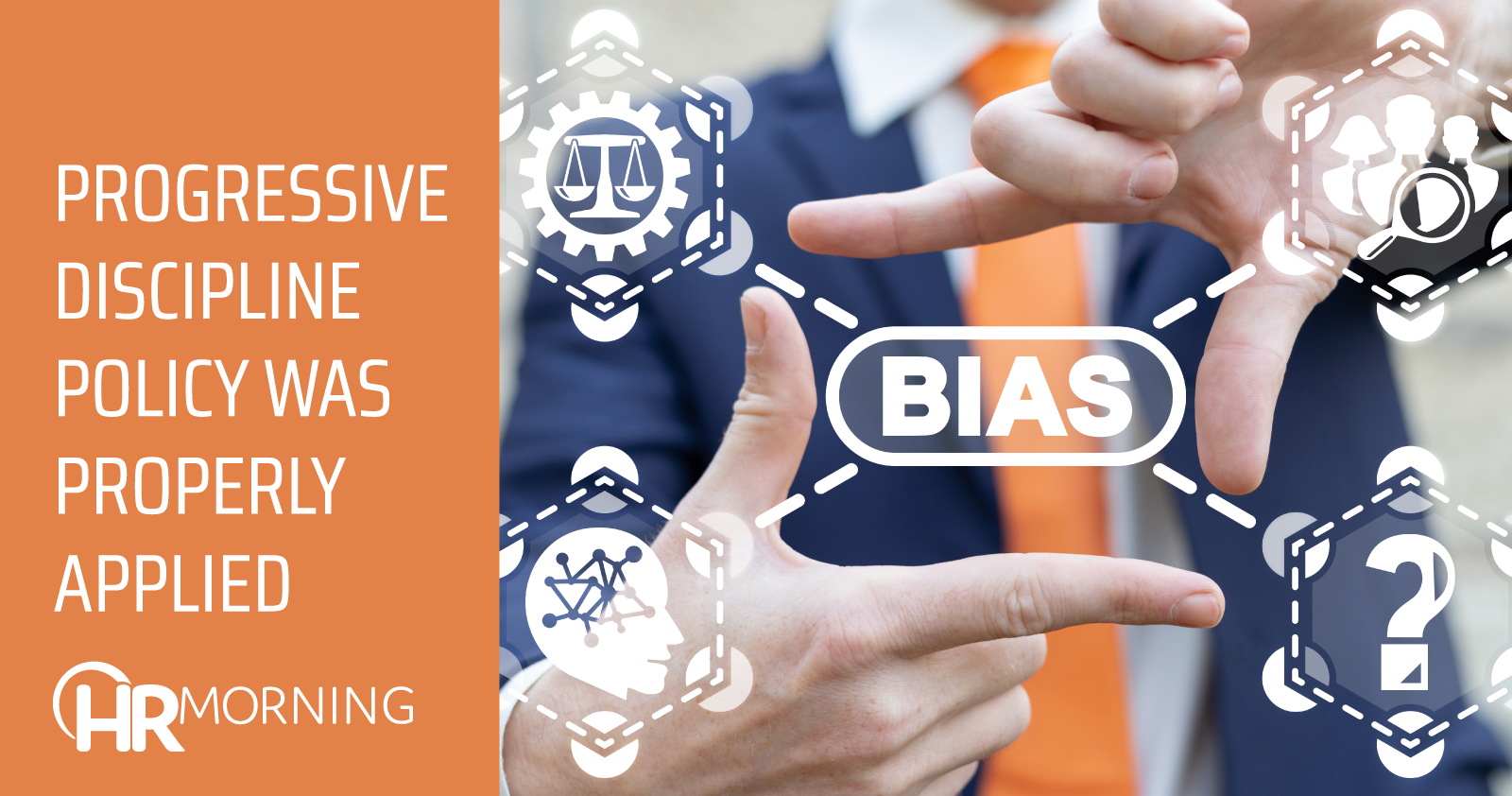 It sounds simple and straightforward, but in plenty of cases it just doesn’t work out that way: To defeat a claim of unlawful age bias, provide a legitimate, nondiscriminatory reason for the challenged job action.

That’s what a Philadelphia employer was able to do in a lawsuit that accused it of violating the federal Age Discrimination in Employment Act (ADEA) and a corresponding Pennsylvania state law when it terminated a hospital worker.

When she was in her mid-40s, Antonia Udasco-Kist began working as a nuclear medicine technologist at Thomas Jefferson University Hospital. In that position, she helped radiologists, gave patients radiopharmaceuticals, and performed tests utilizing nuclear medicine equipment.

All was well until about 10 years later, Udasco-Kist’s job performance began to slip.

In January of 2013, she gave a patient the wrong radiopharmaceutical, after which a supervisor had a “Documented Discussion” with her. About two years later, she was issued a written warning after she “drew up the wrong pharmaceutical for a patient.”

In the summer of 2015, Udasco-Kist began cross-training at two locations following a merger and “struggled to keep up.” Around that time, a co-worker told her that her new supervisor said she “wished that [Udasco-Kist] would just retire.”

Things did not get better in November of 2015, when Udasco-Kist provided a patient with a radiopharmaceutical after the order for it had been cancelled and policy required her to verify it first. That incident led to a final warning and eventually to the claim of unlawful age bias.

Unfortunately for Udasco-Kist, that was not the final incident. In January of 2016, she deliberately input wrong information into a machine so that it would appear to be calibrated properly. Supervisors discovered this misconduct, and her employment was terminated. At the time, she was 60 years old. The hospital replaced her with someone who was in her 20s.

Asserting that she was unlawfully fired on the basis of her age, Udasco-Kist sued the hospital under the ADEA and the Pennsylvania Human Relations Act.

The sole question on appeal, the court explained: Did Udasco-Kist produce enough evidence to show that the hospital’s proffered reason for her termination was pretextual?

The answer: No. Thus, she did not show unlawful age bias.

To breathe new life into her case, the court said, Udasco-Kist had to point to some evidence from which a factfinder could reasonably either disbelieve the hospital’s reason or believe that the decision to terminate was motivated by her age. She did neither, the court said.

For one thing, she did not dispute the disciplinary record that led to her termination. The hospital followed a progressive disciplinary policy that began with the Documented Discussion and moved eventually to a final warning. At that time, it told Udasco-Kist that another infraction would result in her termination from employment.

Nor did Udasco-Kist dispute that she committed the infraction regarding the calibration issue, which led to her dismissal from employment. Under the hospital’s policy, it could terminate her based both on the number of prior incidents and the nature of the final violation.

To support her case, Udasco-Kist pointed to the fact that she had received some positive performance reviews. But those reviews came before her disciplinary issues so did not act to negate her misconduct, the court said.

Nor was the alleged “just retire” comment enough to revive her suit, the appeals court added, because she did not say when it was made or how it related to the termination decision.

This is a relatively simple case of having an established disciplinary policy, documenting infractions under it, and applying it in a fair and consistent manner. While doing so certainly doesn’t insulate employers from claims of unlawful age bias altogether, it certainly increases their odds of ultimately prevailing.