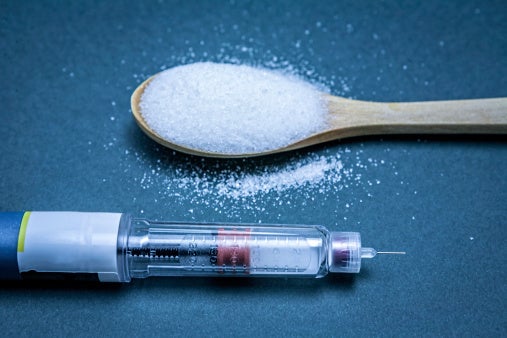 You wouldn’t treat diabetic employees as second-class citizens, would you? Of course not. But not every company has that kind of common sense.
Case in point: Strad Oilfield Services out of North Dakota.
Shortly after finding out an employee had diabetes, Strad terminated the worker, according to an investigation by the Equal Employment Opportunity Commission’s (EEOC) Minneapolis Area Office, which has jurisdiction over North Dakota.
Worse still: A fitness-for-duty exam had proven the diabetic employee was still able to perform the duties of the job — and the company chose to ignore the findings.
Why was the exam given if all Strad was going to do was fire the employee anyway? An EEOC release on the matter didn’t address that question, but it’s possible the company was looking for a better excuse to move forward with the termination.
Well, Strad, all the exam did was strengthen the EEOC’s case against you.
Of course, if the company genuinely thought the person could no longer complete the functions of the job, not asking the employee to undergo an exam would look bad. But actually giving the person one and ignoring the results looks far worse.

Time to pay the piper

The employee did what anyone would do in this case: go to the EEOC, which filed suit against Strad.
Perhaps knowing it didn’t have much of a chance at clearing its name, Strad agreed to settle with the EEOC. It will now pay $65,000 in damages.
But that’s not all. Strad will also have to:

So Strad will be under the microscope from now on.
As Julie Schmid, acting director of the EEOC’s Minneapolis Area Office, put it:

“Employers who ignore the law’s requirement to make a good-faith effort to accommodate employees with disabilities are just causing more trouble for their own business.”

By now you know what Strad should’ve done: Leave the employee alone (after all, the person did pass the fitness-for-duty exam). But even if the worker hadn’t passed the exam, the ADA would’ve required Strad to at least enter the interactive process in an attempt to see if a reasonable accommodation could’ve been granted that would’ve helped the person complete the essential functions of the job.