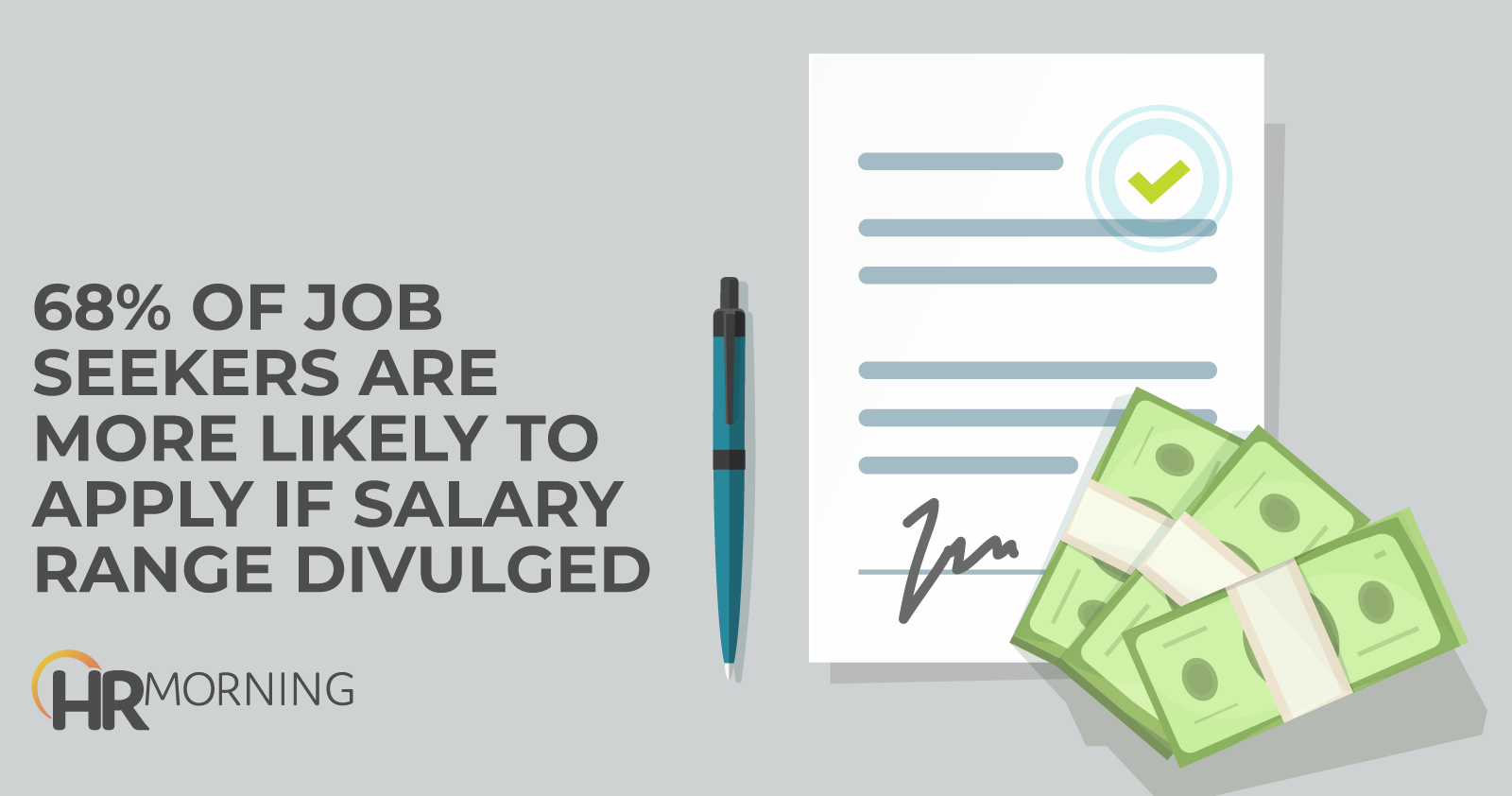 Want to know what a company’s biggest competitive advantage is in the war for talent? Pay equity!

When asked what their top consideration was when considering a company for employment (they could pick more than one) they said:

As far as if they thought they were paid fairly in comparison to their peers and colleagues, it was fairly even, but the “Nos” came out on top:

And the “Nos” (45.58%) came out on top again when the question was posed: “Do you think you’re paid fairly compared to people in the same role at other companies?” Only 27.11% said yes and the rest had no idea.

As a Benefits pro, this shouldn’t be shocking at all.

Think about it, who doesn’t want to be paid equally and fairly when compared to their peers. What they don’t want to do is have to dig to find out. They want companies to be open and transparent about pay. And companies that are, have a leg up on the competition.

Pay equity and transparency is a big draw when it comes to attracting A players.

Salary knowledge is a must

Employers will garner more points from applicants if they are transparent. Bottomline is applicants want to know salary when applying for a job. They don’t want to waste their time or your time if it’s not doable.

Better they get the honest answer from you, than one that may not be all that accurate. And they will try to find out on their own. The Indeed study found that 74% of job seekers do their own research.

Salary must stop being a taboo topic. And there is a very good reason for this. Eighty-two percent of workers said they feel more engaged and fulfilled by their work when they know there are being paid fairly. Eighty-one percent of respondents also said they felt more productive and loyal!

Employees just want to know where they stand and that they’re appreciated.